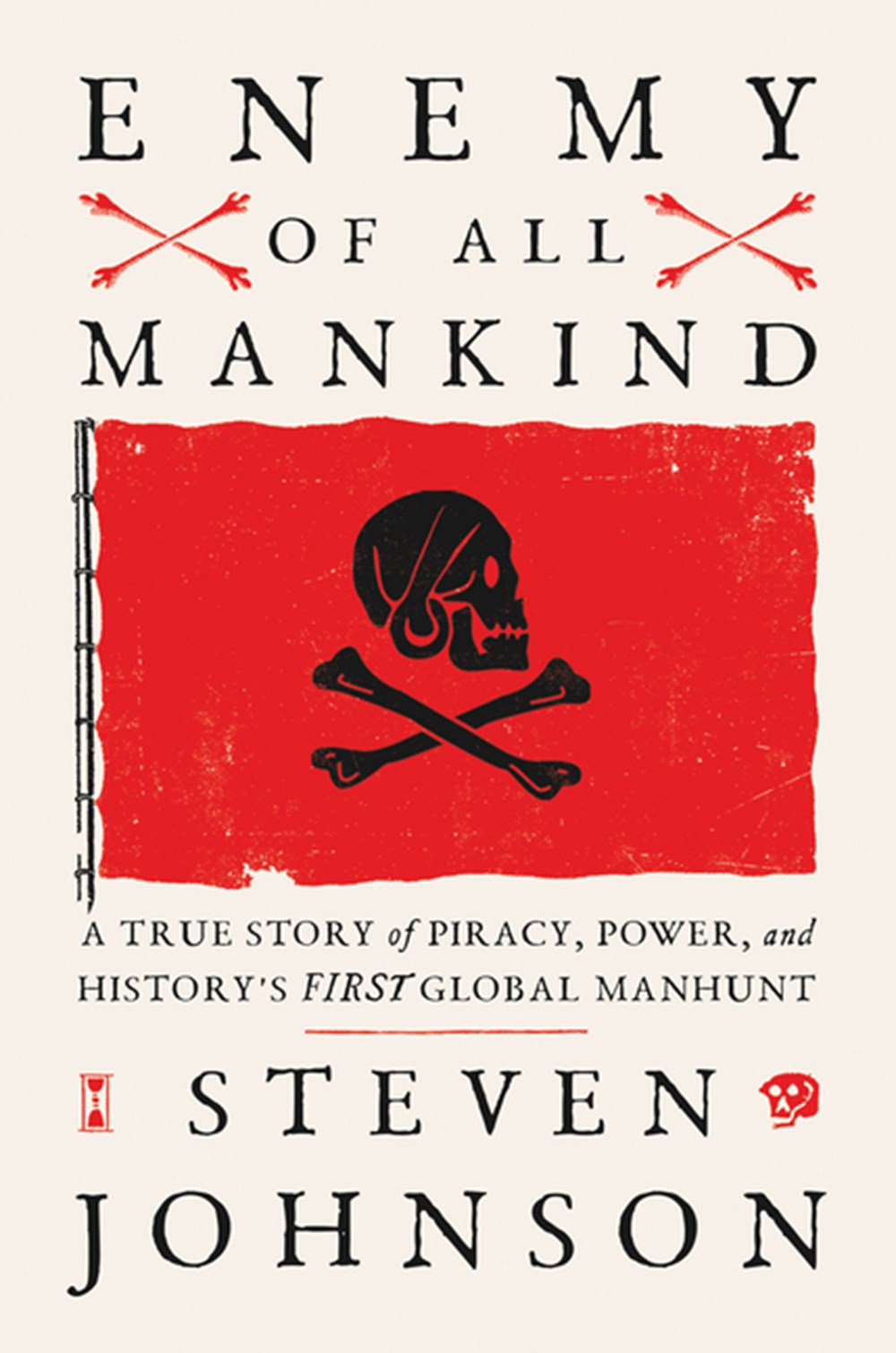 The New York Times bestselling author of Ghost Map and How We Got to Now returns with the story of a pirate who changed the world Most confrontations, viewed from the wide angle of history, are minor disputes, sparks that quickly die out.

Steven Johnson explains an inflection point in economic, political, and human history with a tale of high crimes on the high seas. READ FULL DESCRIPTION

Most confrontations, viewed from the wide angle of history, are minor disputes, sparks that quickly die out. But every now and then, someone strikes a match that lights up the whole planet. Henry Every was the seventeenth century's most notorious pirate. The press published wildly popular--and wildly inaccurate--reports of his nefarious adventures. The British government offered enormous bounties for his capture, alive or (preferably) dead. But Steven Johnson argues that Every's most lasting legacy was his inadvertent triggering of a major shift in the global economy. Enemy of All Mankind focuses on one key event--the attack on an Indian treasure ship by Every and his crew--and its surprising repercussions across time and space. It's the gripping tale one of the most lucrative crimes in history, the first international manhunt, and the trial of the seventeenth century. Johnson uses the extraordinary story of Henry Every and his crimes to explore the emergence of the East India Company, the British Empire, and the modern global marketplace: a densely interconnected planet ruled by nations and corporations. How did this unlikely pirate and his notorious crime end up playing a key role in the birth of multinational capitalism? In the same mode as Johnson's classic non-fiction historical thriller The Ghost Map, Enemy of All Mankind deftly traces the path from a single struck match to a global conflagration. 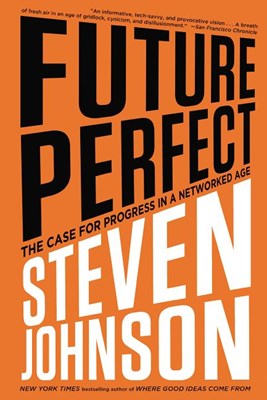 Future Perfect: The Case for Progress in a Networked Age 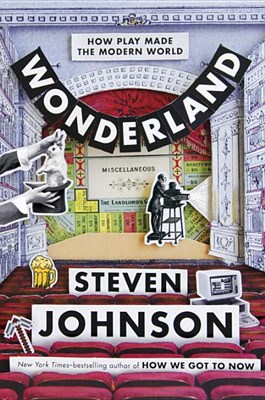 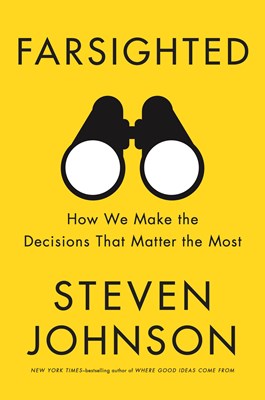 Farsighted: How We Make the Decisions That Matter the Most