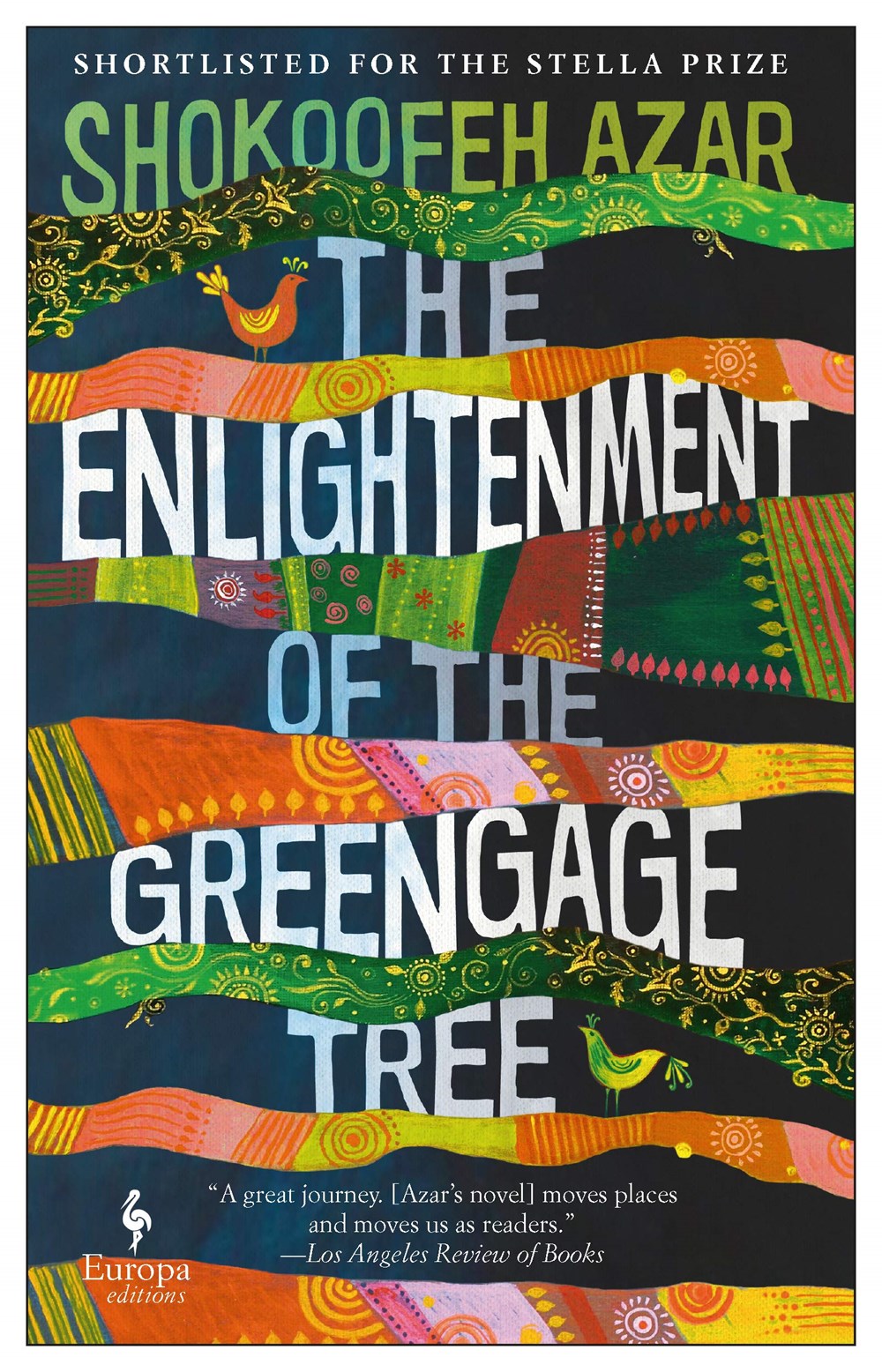 The Enlightenment of the Greengage Tree

SHORTLISTED FOR THE 2020 INTERNATIONAL BOOKER PRIZE

From the pen of one of Iran's rising literary stars, The Enlightenment of the Greengage Tree is a family story about the unbreakable connection between the living and the dead.

Set in Iran in the decade following the 1979 Islamic Revolution, this moving, richly imagined novel is narrated by the ghost of Bahar, a thirteen-year-old girl, whose family is compelled to flee their home in Tehran for a new life in a small village, hoping in this way to preserve both their intellectual freedom and their lives. But they soon find themselves caught up in the post-revolutionary chaos that sweeps across their ancient land. Bahar's mother, after a tragic loss, will embark on a long, eventful journey in search of meaning in a world swept up in the post-revolutionary madness.

Told from the wise yet innocent gaze of a young girl, The Enlightenment of the Greengage Tree speaks of the power of imagination when confronted with cruelty, and of our human need to make sense of trauma through the ritual of storytelling itself. Through her unforgettable characters, Azar weaves a timely and timeless story that juxtaposes the beauty of an ancient, vibrant culture with the brutality of an oppressive political regime.