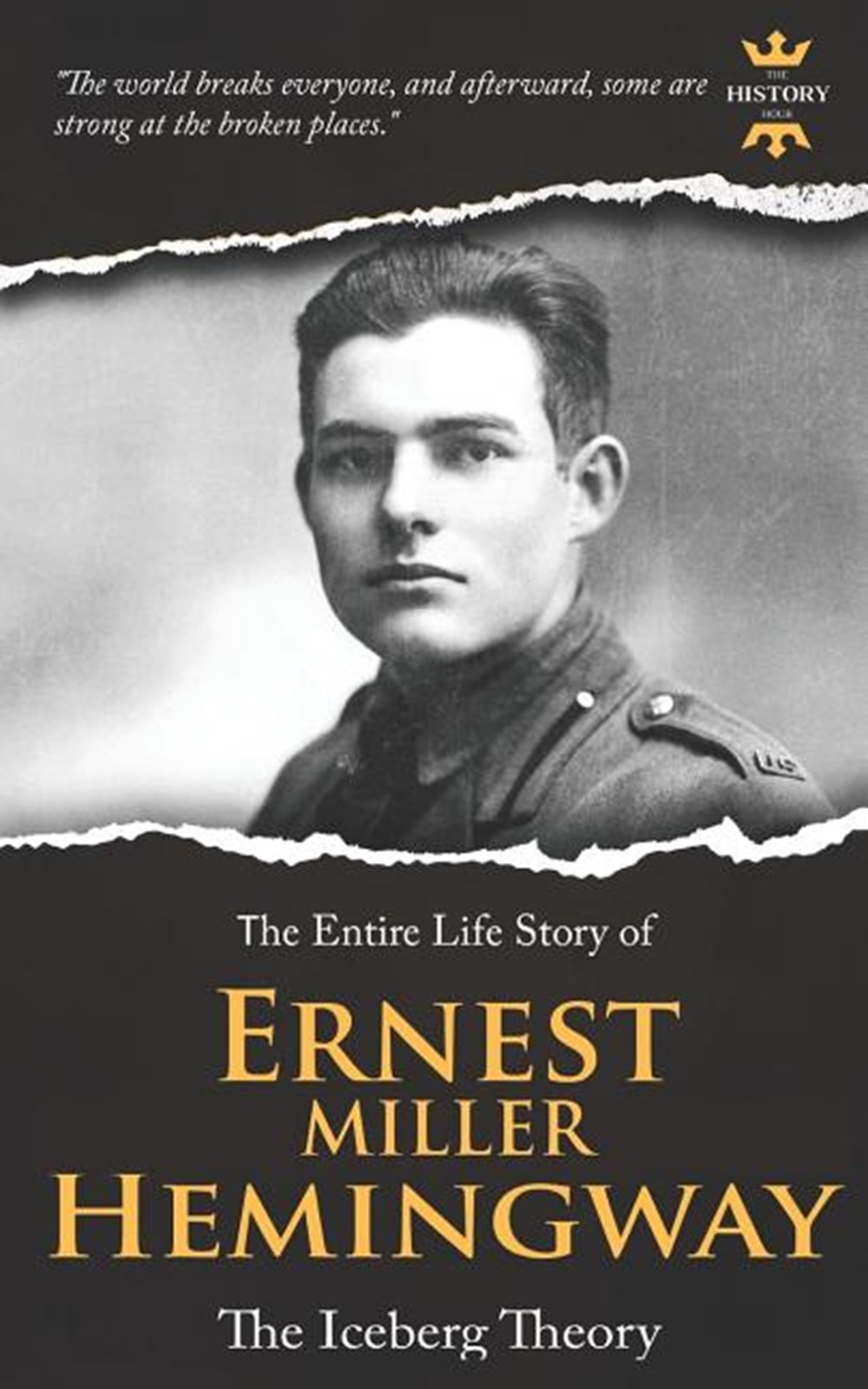 Ernest Miller HemingwayThe Iceberg TheoryDownload for FREE on Kindle Unlimited + Free Bonus Inside Read on your Computer, Mac, Smartphone, Kindle Reader, iPad, or Tablet.Ernest Miller Hemingway is one of the most interesting characters you will ever read about in your life. After reaching the age of being able to join the war effort his journeys in life only had begun. He traveled everywhere with excuses to write. While on his adventures he would meet new women, who interested him and flirt with them unbounded even in front of his wives; most of who seemed to be used to all of it. He loved big game hunting and large fishing expeditions and to brag about his many catches and hunts. His bragging was so big that everyone knew he had to be lying. Hemingway predicted at a young age that he would commit suicide like his father. Suicide ran rampant in the Hemingway family. You will find in the book why the Hemingways all committed suicide.
Inside you'll read aboutAnd much more When it came to his collection of six-toed cats, he was a bowl of jelly. He melted like butter and spoke softly and cuddled them like they were all royalty. His cats never had to want for anything. He had an extreme attachment to all his pets. Ernest's life did not go out large as he lived. It was quiet, in an area where no one would find his burial grounds for quite some time and for years the public had no idea that he had committed suicide. Killing himself at 61 seemed to have cut a brilliant man's life very short when he was beginning to become famous worldwide. Read on to see what you think. 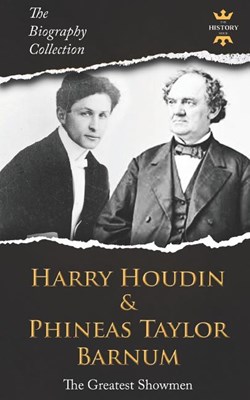 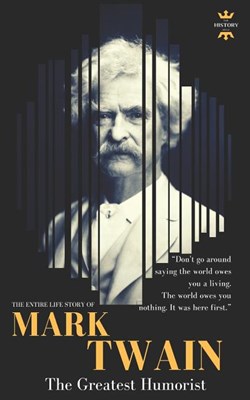 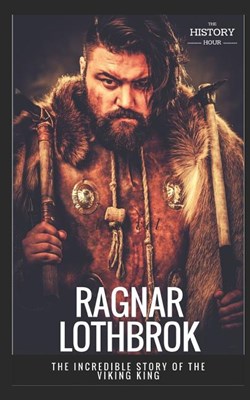 Ragnar Lothbrok: The Incredible Story of The Viking King 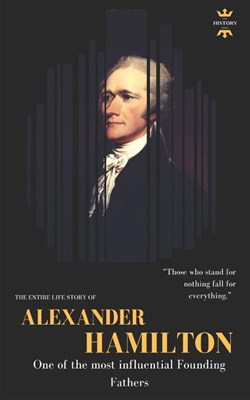 Alexander Hamilton: One of the most influential Founding Fathers. The Entire Life Story 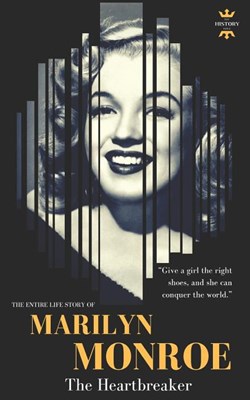 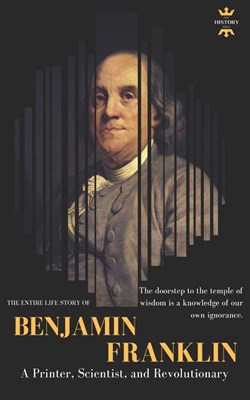 Benjamin Franklin: The Life of a Printer, Scientist, and Revolutionary 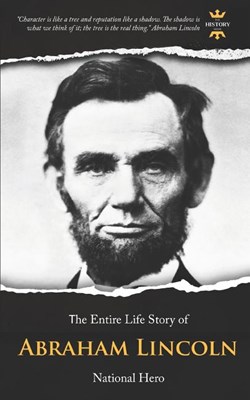 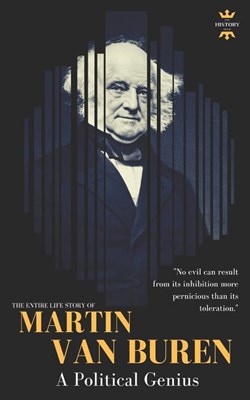 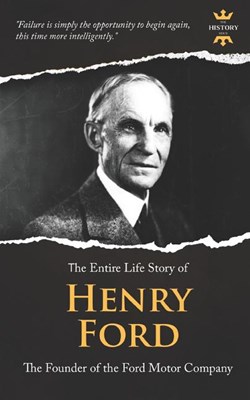 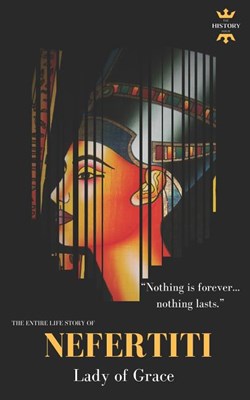