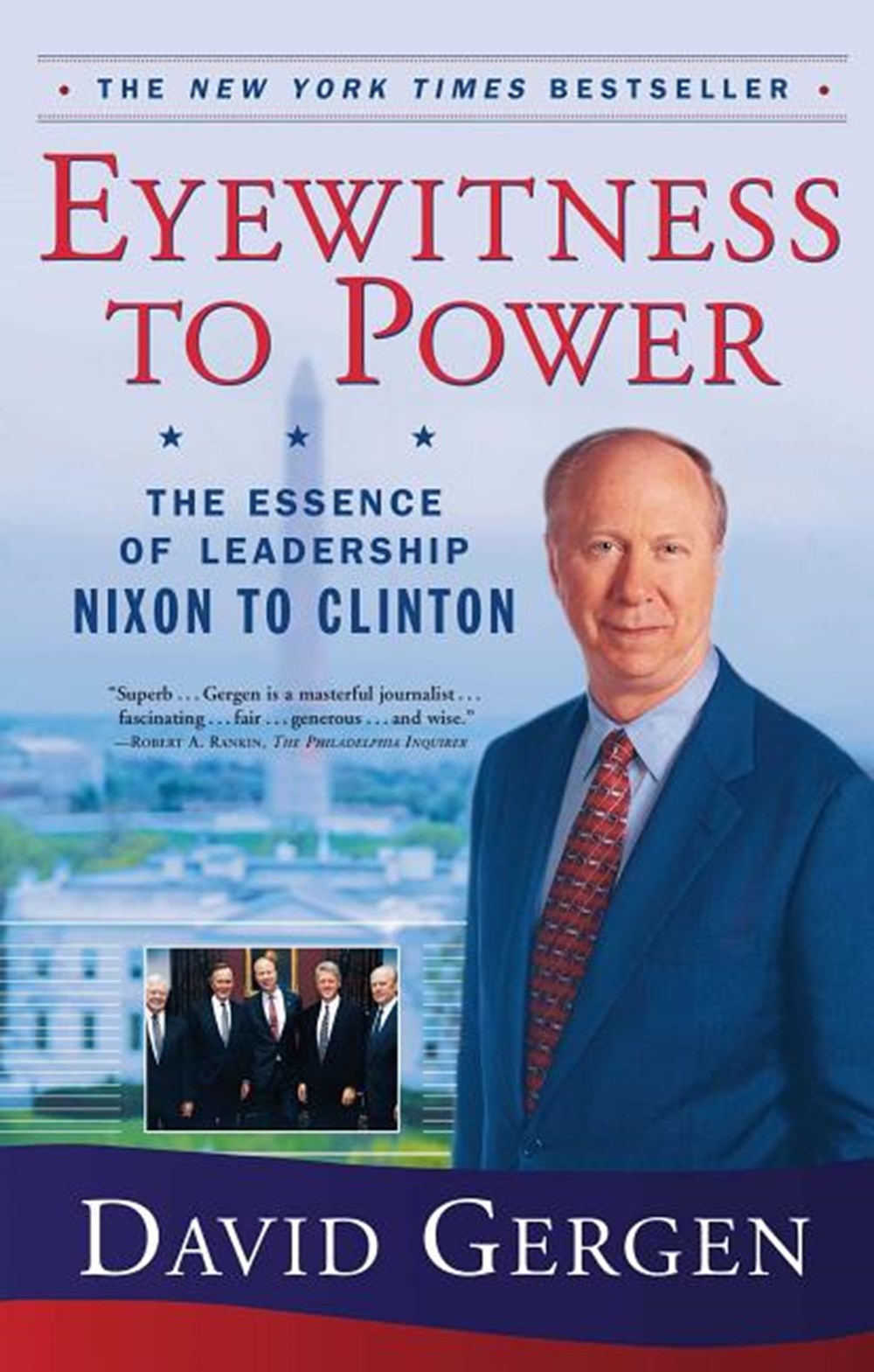 Eyewitness to Power: The Essence of Leadership Nixon to Clinton

As a White House advisor to four presidents, Gergen assesses the key leadership lessons each president offers. He identifies the core elements and how these lessons can benefit businesses everywhere.

Leadership: The Ultimate Guide
Few Americans have observed the ups and downs of presidential leadership more closely over the past thirty years -- from Nixon to Clinton and Watergate to Whitewater -- than David Gergen. A White House adviser to four presidents, both Republican and Democrat, he offers a vivid, behind-the-scenes account of their struggles to exercise power and draws from them key lessons for leaders of the future. Taking us inside the administrations of Nixon, Ford, Reagan, and Clinton, Gergen reflects on everything from why Nixon was the best global strategist among recent presidents to how the Bill-and-Hillary seesaw rocked the White House during Clinton's tenure as president.
Gergen argues that, as the twenty-first century begins, our success as a country will depend heavily upon the success of a new generation in power. Drawing upon his many experiences in the White House, he offers seven vital elements for future leaders. What they must have, he says, are inner mastery; a central, compelling purpose rooted in moral values; a capacity to persuade; skills in working within the system; a fast start; a strong, effective team; and a passion that inspires others to keep the flame alive. 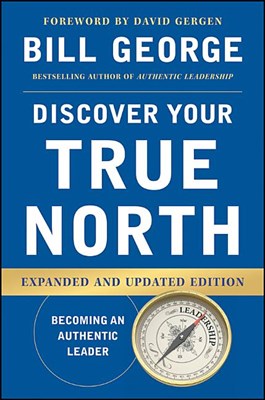 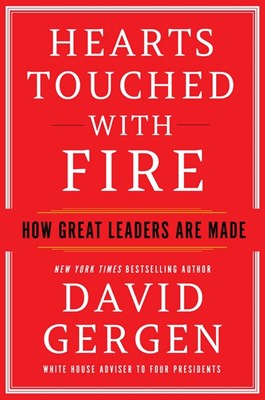 Hearts Touched with Fire: How Great Leaders Are Made