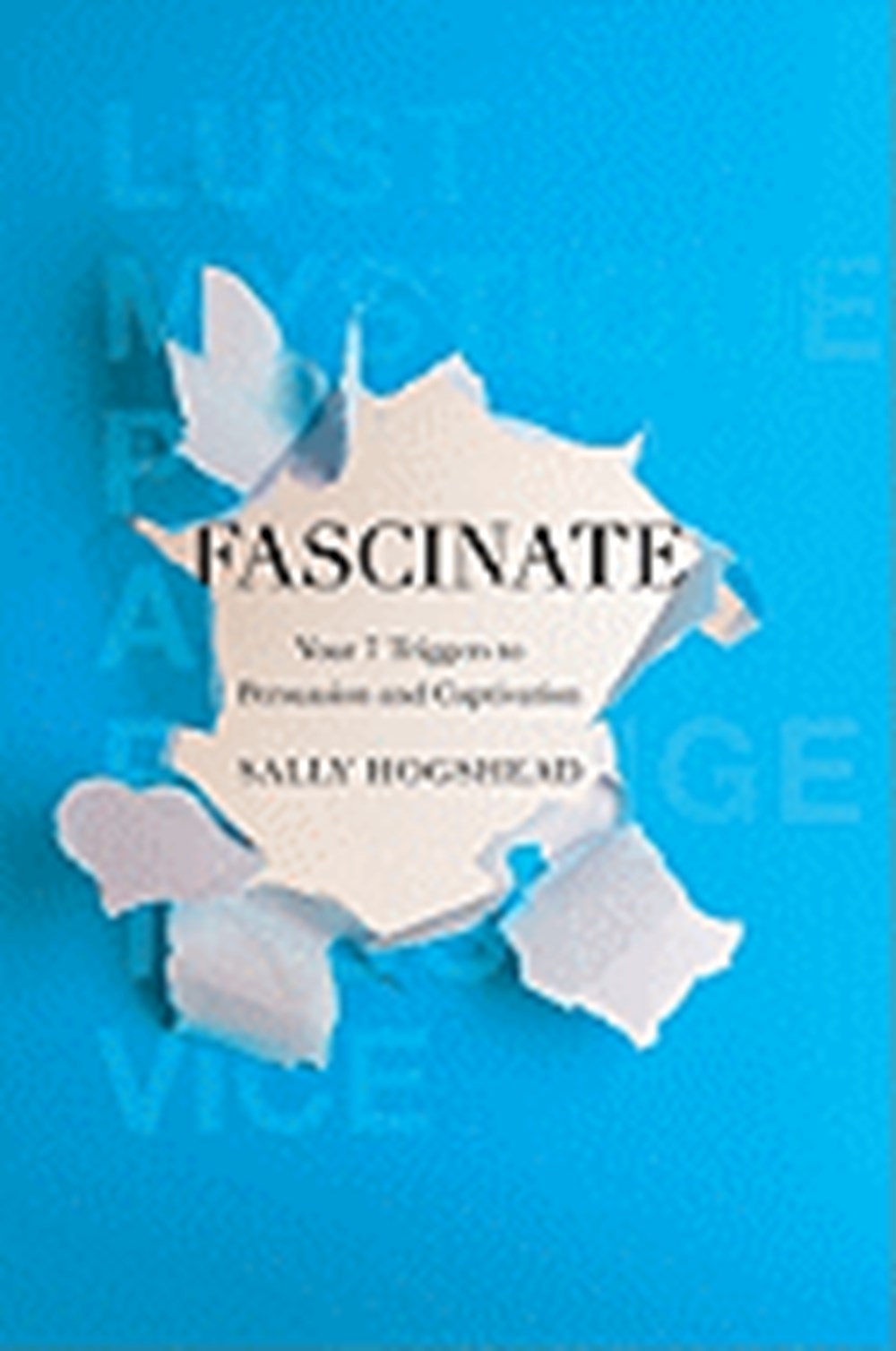 Fascinate: Your 7 Triggers to Persuasion and Captivation

Hogshead explores what triggers fascination, and goes on to reveal how certain companies, products, and ideas can put those triggers to use.

Sally Hogshead has written a book that's curious, entertaining, and incredibly helpful. It's called, Fascinate: Your 7 Triggers to Persuasion and Captivation. It's the kind of book that makes you feel a bit smarter about the world around you. READ FULL DESCRIPTION

How do I Fascinate?

As I mentioned in our most recent The Keen Thinker newsletter, I highly recommend reading Sally Hogshead's new book, Fascinate. (Admittedly I feel a strange attachment to Sally because there aren't many of us in the world named Sally, let alone Sally H. And although I did not change my last name when I got married, I've never had much affection Haldorson. READ FULL DESCRIPTION

The first thing I saw staring back at me from my email this morning came from the author of Fascinate, Sally Hogshead, whose manifesto led yesterday's ChangeThis issue. Being from Sally, it was a kind and generous message, but there was something there at the end that made my stomach feel a bit more empty than it really was. "Could you fill in my URL on the intro page (I think it's just blank right now)" she asked. READ FULL DESCRIPTION

It's been a whirlwind couple of days so far this week, but the 2010 Author Pow Wow wrapped up yesterday. My one sentence review? It's amazing how much people can help each other when they come together. READ FULL DESCRIPTION

The 800-CEO-READ Pow Wow is really incredible. I continue to hear stories about people who met at the first one in 2005, and are still working on projects together. Also, their work is better based on the things they learned by coming to the Pow Wow over the years. READ FULL DESCRIPTION

Milwaukee will soon be hosting the first nationwide unGeeked Elite event. The conference is being organized by Cd Vann, owner of SohoBiztube. com, who defines unGeeking as "the widespread adoption of trends, strategies, and tools that allow us to enhance and embrace internal and external marketing campaigns, enhance customer service, strategize effective sales efforts, and develop better PR campaigns. READ FULL DESCRIPTION

Jack Covert Selects - How the World Sees You

It is ironic that Ms. Hogshead that is reviving the exploration of fascination, because she comes from that very world of modern marketing that dethroned it. READ FULL DESCRIPTION

Lately, I've been thinking a lot about the case studies used in business thought. There are some massively powerful examples to learn from. For instance, we all recognize the genius of Apple. READ FULL DESCRIPTION

What triggers fascination, and how do companies, people, and ideas put those triggers to use?

Why are you captivated by some people but not by others? Why do you recall some brands yet forget the rest? In a distracted, overcrowded world, how do certain leaders, friends, and family members convince you to change your behavior? Fascination: the most powerful way to influence decision making. It's more persuasive than marketing, advertising, or any other form of communication. And it all starts with seven universal triggers: lust, mystique, alarm, prestige, power, vice, and trust.

Fascination plays a role in every type of decision making, from the brands you choose to the songs you remember, from the person you marry to the employees you hire. And by activating the right triggers, you can make anything become fascinating.

To explore and explain fascination's irresistible influence, Sally Hogshead looks beyond marketing, delving into behavioral and social studies, historical precedents, neurobiology and evolutionary anthropology, as well as conducting in-depth interviews and a national study of a thousand consumers, to emerge with deeply rooted patterns for why, and how, we become captivated.

Hogshead reveals why the Salem witch trials began with the same fixations as those in Sex and the City. How Olympic athletes are subject to obsessions similar to those of fetishists. How a 1636 frenzy over Dutch tulip bulbs perfectly mirrors the 2006 real estate bubble. And why a billion-dollar "Just Say No" program actually increased drug use among teens, by activating the same "forbidden fruit" syndrome as a Victoria's Secret catalog.

Whether you realize it or not, you're already using the seven triggers. The question is, are you using the right triggers, in the right way, to get your desired result? This book will show you. 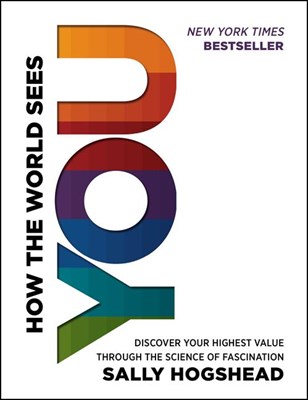 How the World Sees You: Discover Your Highest Value Through the Science of Fascination 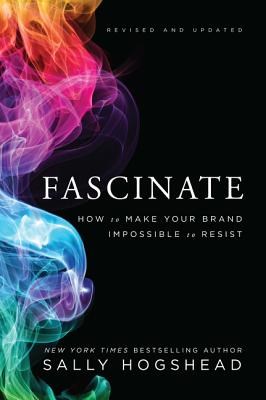 Fascinate: How to Make Your Brand Impossible to Resist