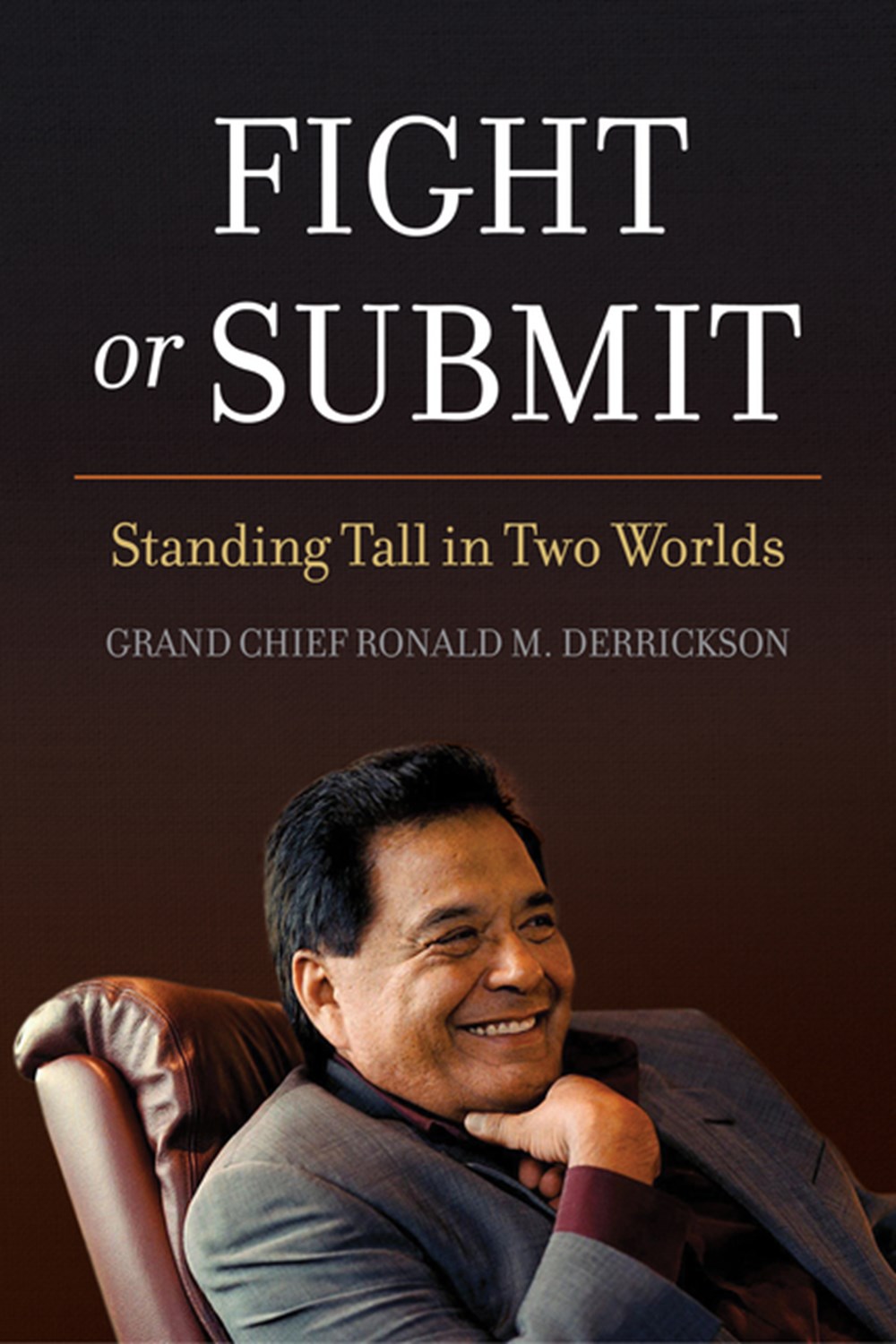 In the opening to his memoir, Grand Chief Ron Derrickson says his "story is not a litany of complaints but a list of battles" that he has fought.

In the opening to his memoir, Grand Chief Ron Derrickson says his "story is not a litany of complaints but a list of battles" that he has fought. And he promises he will not be overly pious in his telling of them. "As a businessman," he writes, "I like to give the straight goods."

In Fight or Submit, Derrickson delivers on his promise and it turns out he has a hell of a story to tell. Born and raised in a tarpaper shack, he went on to become one of the most successful Indigenous businessmen in Canada. As a political leader, he served as Chief of the Westbank First Nation for a dozen years and was made a Grand Chief by the Union of British Columbia Indian Chiefs.

Along the way, he has been the target of a full Royal Commission and an assassination attempt by a hitman hired by local whites. As Chief, he increased his community's revenues by 3500% and led his people into a war in the forest over logging rights. In 2015, he became an award-winning author when Unsettling Canada: A National Wake-Up Call, a book he co-authored with Arthur Manuel, won the Canadian History Association Literary Award. His second book co-authored with Manuel, Reconciliation Manifesto, won the B.C. Book Prize for non-fiction.