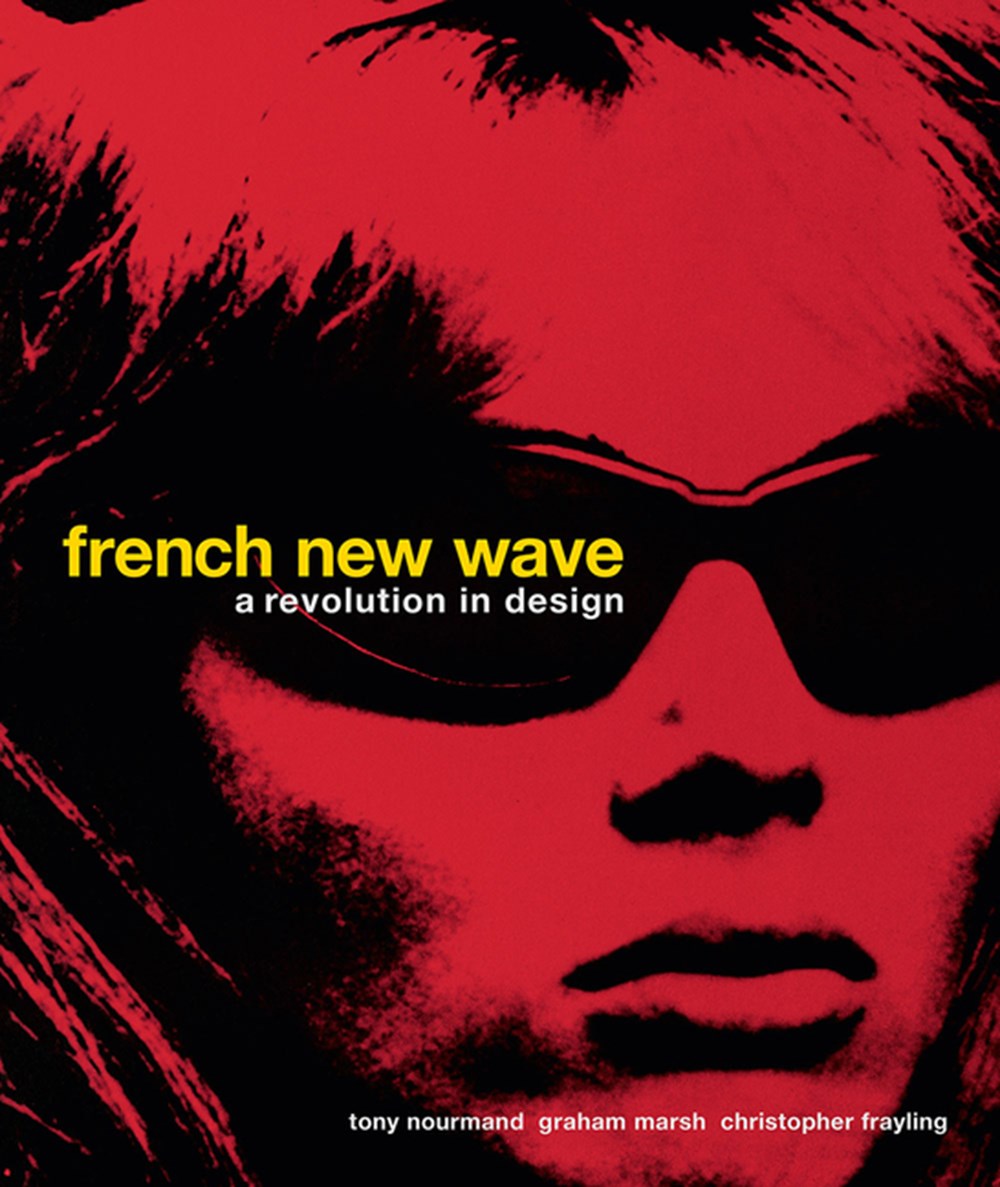 The definitive celebration of the visual imagery of the French New Wave with its explosive and groundbreaking poster art The French New Wave of the 1950s and 1960s is one of the most important movements in the history of film.

The French New Wave of the 1950s and 1960s is one of the most important movements in the history of film. Its fresh energy and vision changed the cinematic landscape, and its style has had a seminal impact on pop culture. The poster artists tasked with selling these Nouvelle Vague films to the masses--in France and internationally--helped to create this style, and in so doing found themselves at the forefront of a revolution in art, graphic design and photography. French New Wave: A Revolution in Design celebrates explosive and groundbreaking poster art that accompanied French New Wave films like The 400 Blows (1959), Jules and Jim (1962) and The Umbrellas of Cherbourg (1964). Featuring posters from over 20 countries, the imagery is accompanied by biographies of more than 100 artists, photographers and designers involved--the first time many of those responsible for promoting and portraying this movement have been properly recognized. This publication spotlights the poster designers who defined the look of the French New Wave. Artists presented in this volume include Jean-Michel Folon, Boris Grinsson, Waldemar Swierzy, Christian Broutin, Tomasz Ruminski, Hans Hillman, Georges Allard, Ren Ferracci, Bruno Rehak, Zdenek Ziegler, Miroslav Vystrcil, Peter Strausfeld, Maciej Hibner, Andrzej Krajewski, Maciej Zbikowski, Josef Vylet'al, Sandro Simeoni, Averardo Ciriello, Marcello Colizzi and many more.