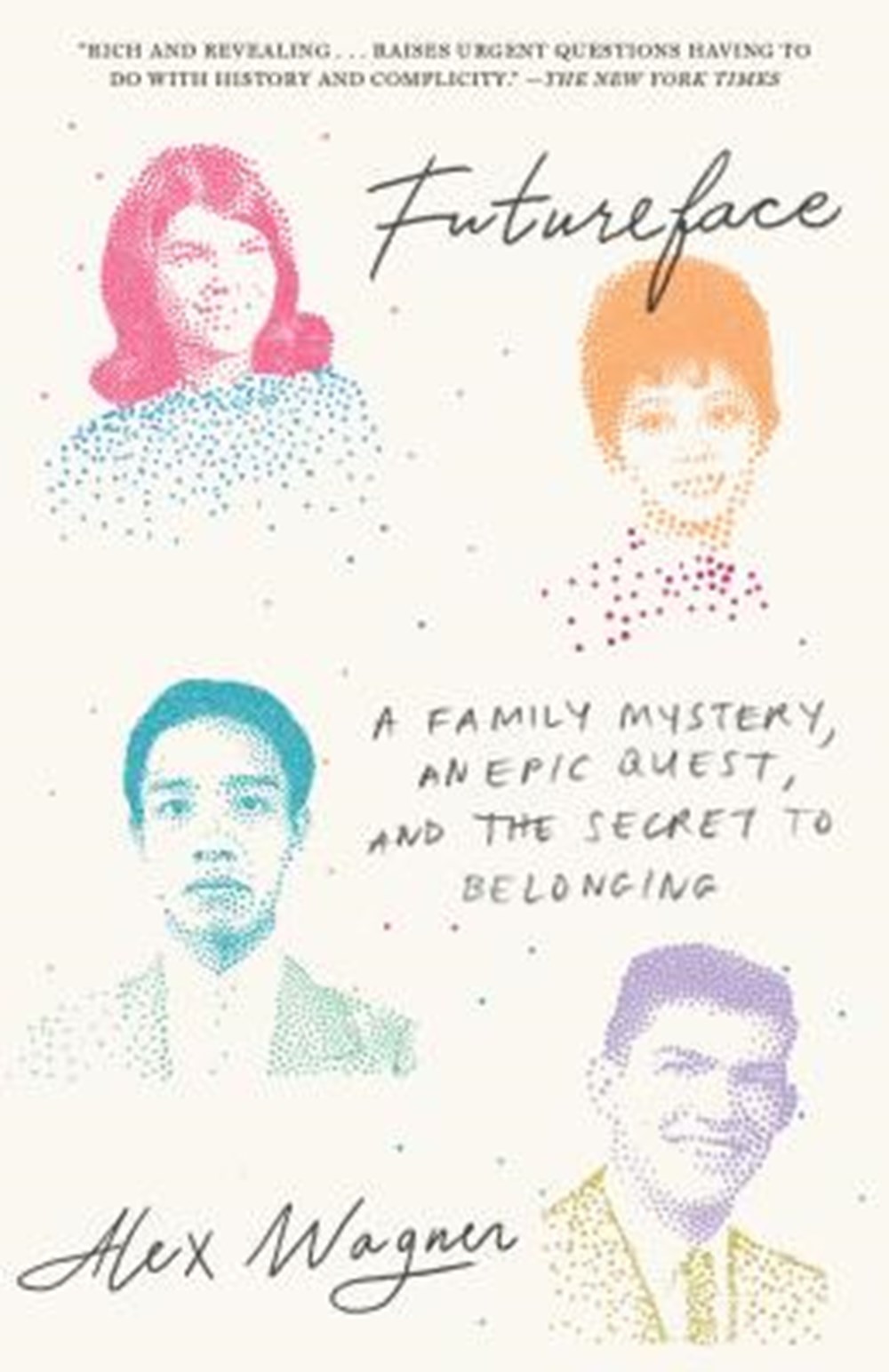 Futureface: A Family Mystery, an Epic Quest, and the Secret to Belonging

An acclaimed journalist travels the globe to solve the mystery of her ancestry, confronting the question at the heart of the American experience of immigration, race, and identity: Who are my people.

An acclaimed journalist travels the globe to solve the mystery of her ancestry, confronting the question at the heart of the American experience of immigration, race, and identity: Who are my people? "A thoughtful, beautiful meditation on what makes us who we are . . . and the values and ideals that bind us together as Americans."--Barack Obama "A rich and revealing memoir . . . Futureface raises urgent questions having to do with history and complicity."--The New York Times The daughter of a Burmese mother and a white American father, Alex Wagner grew up thinking of herself as a "futureface"--an avatar of a mixed-race future when all races would merge into a brown singularity. But when one family mystery leads to another, Wagner's post-racial ideals fray as she becomes obsessed with the specifics of her own family's racial and ethnic history. Drawn into the wild world of ancestry, she embarks upon a quest around the world--and into her own DNA--to answer the ultimate questions of who she really is and where she belongs. The journey takes her from Burma to Luxembourg, from ruined colonial capitals with records written on banana leaves to Mormon databases, genetic labs, and the rest of the twenty-first-century genealogy complex. But soon she begins to grapple with a deeper question: Does it matter? Is our enduring obsession with blood and land, race and identity, worth all the trouble it's caused us? Wagner weaves together fascinating history, genetic science, and sociology but is really after deeper stuff than her own ancestry: in a time of conflict over who we are as a country, she tries to find the story where we all belong. Praise for Futureface

"Smart, searching . . . Meditating on our ancestors, as Wagner's own story shows, can suggest better ways of being ourselves."--Maud Newton, The New York Times Book Review

"Sincere and instructive . . . This timely reflection on American identity, with a bonus expos of DNA ancestry testing, deserves a wide audience."--Library Journal "The narrative is part Mary Roach-style participation-heavy research, part family history, and part exploration of existential loneliness. . . . The journey is worth taking."--Kirkus Reviews " A] ruminative exploration of ethnicity and identity . . . Wagner's odyssey is an effective riposte to anti-immigrant politics."--Publishers Weekly 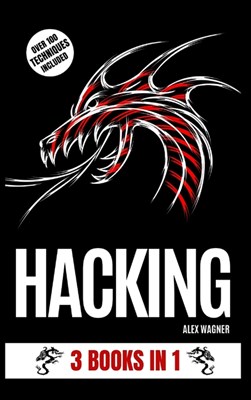 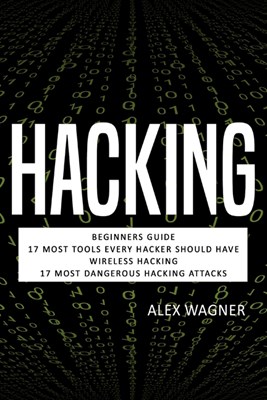 Hacking: Beginners Guide, 17 Must Tools every Hacker should have, Wireless Hacking & 17 Most Dangerous Hacking Attacks 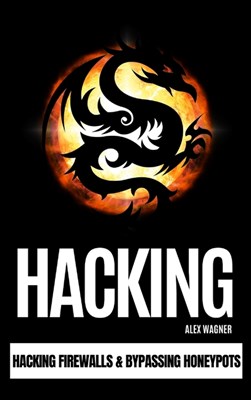 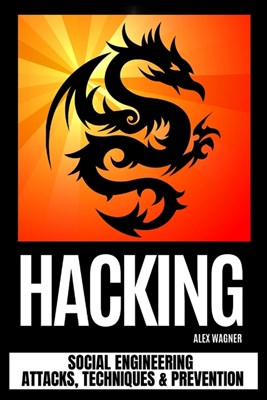 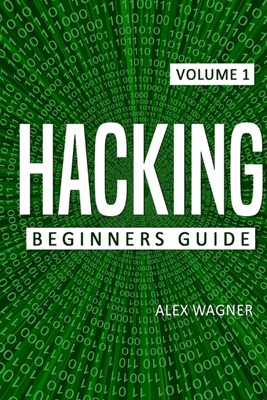 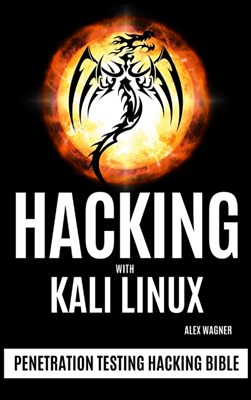 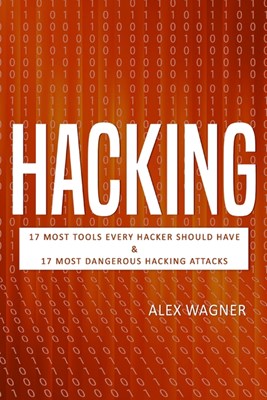 Hacking: 17 Must Tools every Hacker should have & 17 Most Dangerous Hacking Attacks 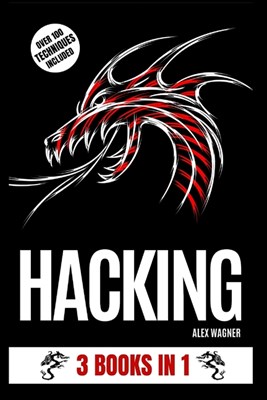 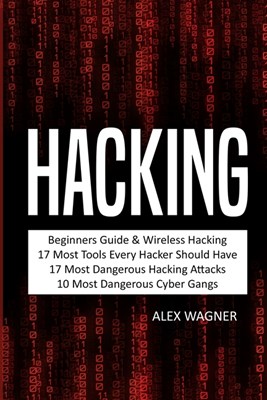 Hacking: Beginners Guide, Wireless Hacking, 17 Must Tools every Hacker should have, 17 Most Dangerous Hacking Attacks, 10 Most 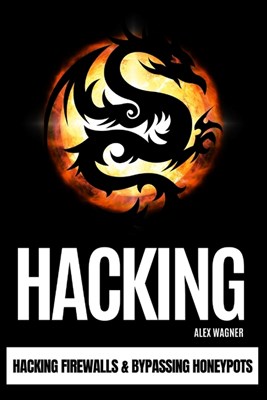