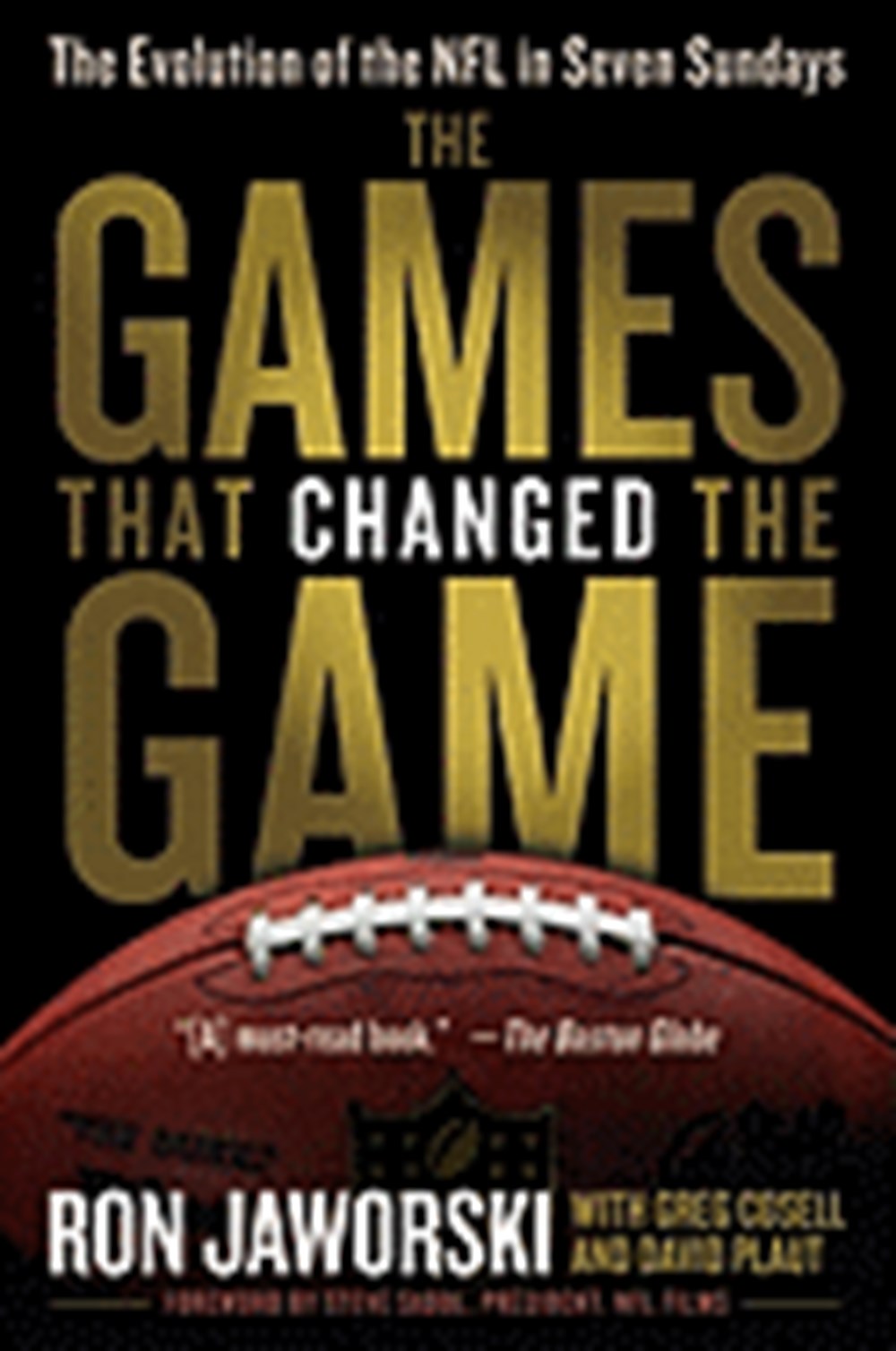 Games That Changed the Game: The Evolution of the NFL in Seven Sundays

Professional football in the last half century has been a sport marked by relentless innovation. For fans determined to keep up with the changes that have transformed the game, close examination of the coaching footage is a must. In The Games That Changed the Game, Ron Jaworski--pro football's #1 game-tape guru--breaks down the film from seven of the most momentous contests of the last fifty years, giving readers a drive-by-drive, play-by-play guide to the evolutionary leaps that define the modern NFL.
From Sid Gillman's development of the Vertical Stretch, which launched the era of wide-open passing offenses, to Bill Belichick's daring defensive game plan in Super Bowl XXXVI, which enabled his outgunned squad to upset the heavily favored St. Louis Rams and usher in the New England Patriots dynasty, the most cutting-edge concepts come alive again through the recollections of nearly seventy coaches and players. You'll never watch NFL football the same way again.