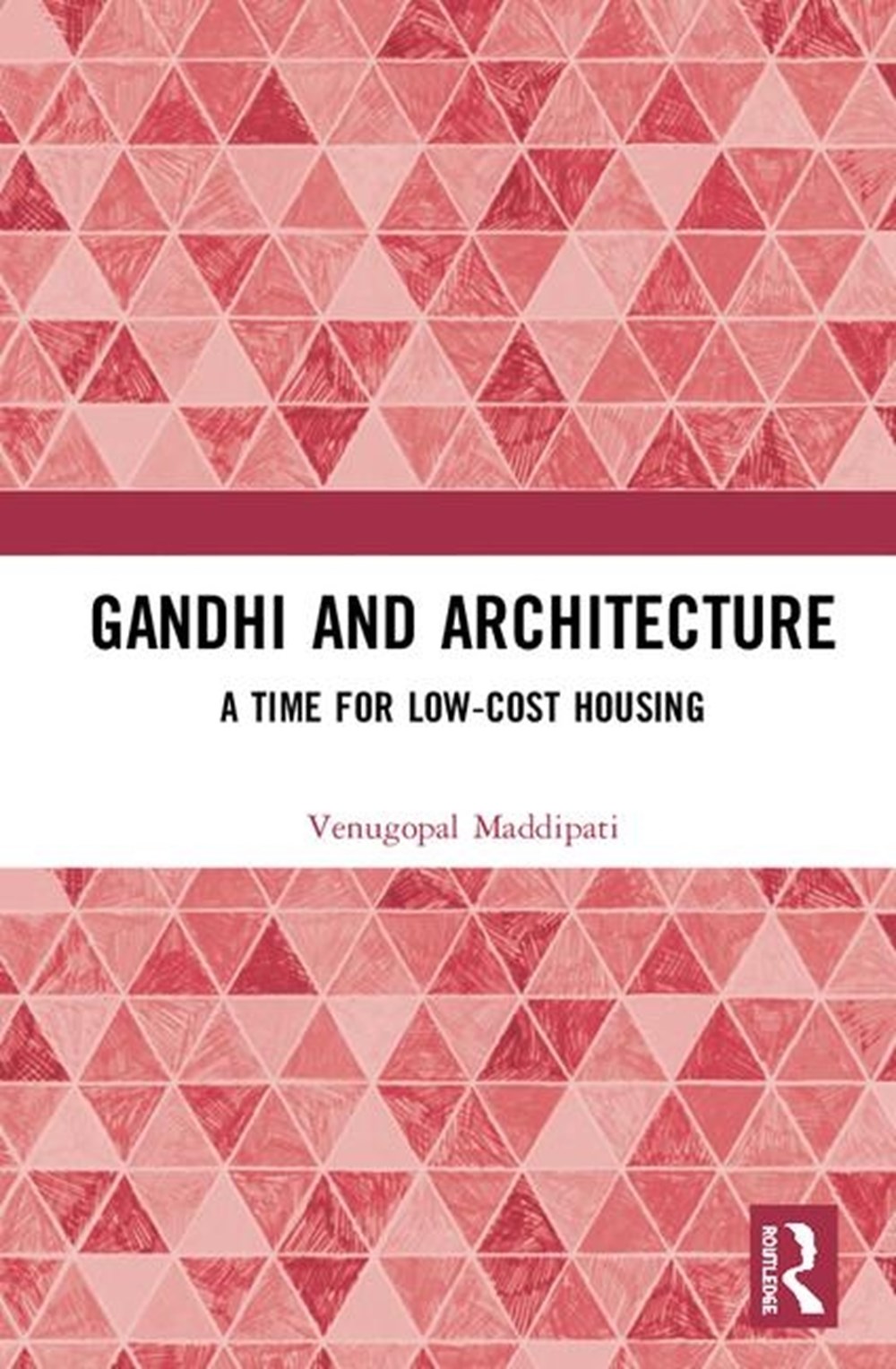 Gandhi and Architecture: A Time for Low-Cost Housing

Gandhi and Architecture: A Time for Low-Cost Housing chronicles the emergence of a low-cost, low-rise housing architecture that conforms to M.

Gandhi and Architecture: A Time for Low-Cost Housing

chronicles the emergence of a low-cost, low-rise housing architecture that conforms to M.K. Gandhi's religious need to establish finite boundaries for everyday actions; finitude in turn defines Gandhi's conservative and exclusionary conception of religion. Drawing from rich archival and field materials, the book begins with an exploration of Gandhi's religiosity of relinquishment and the British Spiritualist, Madeline Slade's creation of his low-cost hut, Adi Niwas, in the village of Segaon in the 1930s. Adi Niwas inaugurates a low-cost housing architecture of finitude founded on the near-simultaneous but heterogeneous, conservative Gandhian ideals of pursuing self-sacrifice and rendering the pursuit of self-sacrifice legible as the practice of an exclusionary varnashramadharma.

At a considerable remove from Gandhi's religious conservatism, successive generations in post-colonial India have reimagined a secular necessity for this Gandhian low-cost housing architecture of finitude. In the early 1950s era of mass housing for post-partition refugees from Pakistan, the making of a low-cost housing architecture was premised on the necessity of responding to economic concerns and to an emerging demographic mandate. In the 1970s, during the Organization of Petroleum Exporting Countries crisis, it was premised on the rise of urban and climatological necessities. More recently, in the late 1990s and early 2000s, its reception has been premised on the emergence of language-based identitarianism in Wardha, Maharashtra. Each of these moments of necessity reveals the enduring present of a Gandhian low-cost housing architecture of finitude and also the need to emancipate Gandhian finitude from Gandhi's own exclusions. 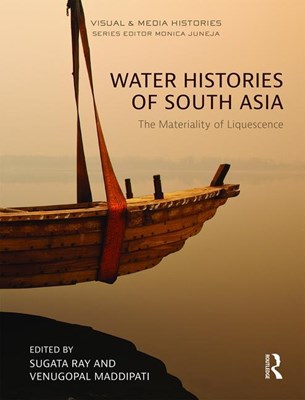 Water Histories of South Asia: The Materiality of Liquescence