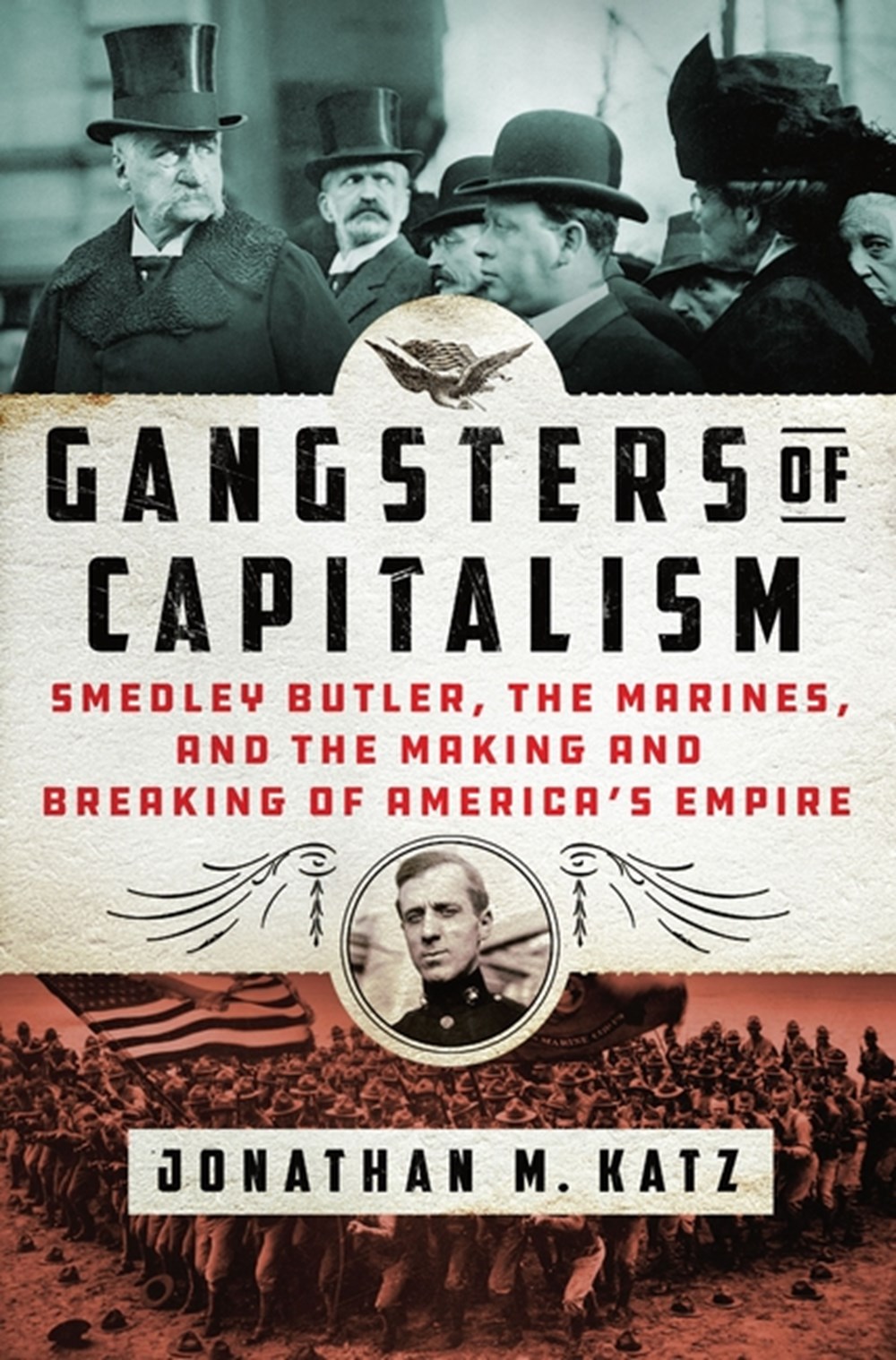 Gangsters of Capitalism: Smedley Butler, the Marines, and the Making and Breaking of America's Empire

A groundbreaking journey tracing America's forgotten path to global power -- and how its legacies shape our world today -- told through the extraordinary life of a complicated Marine.

A groundbreaking journey tracing America's forgotten path to global power--and how its legacies shape our world today--told through the extraordinary life of a complicated Marine. Smedley Butler was the most celebrated warfighter of his time. Bestselling books were written about him. Hollywood adored him. Wherever the flag went, "The Fighting Quaker" went--serving in nearly every major overseas conflict from the Spanish War of 1898 until the eve of World War II. From his first days as a 16-year-old recruit at the newly seized Guant?namo Bay, he blazed a path for empire: helping annex the Philippines and the land for the Panama Canal, leading troops in China (twice), and helping invade and occupy Nicaragua, Puerto Rico, Haiti, Mexico, and more. Yet in retirement, Butler turned into a warrior against war, imperialism, and big business, declaring: "I was a racketeer for capitalism. Award-winning author Jonathan Myerson Katz traveled across the world--from China to Guant?namo, the mountains of Haiti to the Panama Canal--and pored over the personal letters of Butler, his fellow Marines, and his Quaker family on Philadelphia's Main Line. Along the way, Katz shows how the consequences of the Marines' actions are still very much alive: talking politics with a Sandinista commander in Nicaragua, getting a martial arts lesson from a devotee of the Boxer Rebellion in China, and getting cast as a P.O.W. extra in a Filipino movie about their American War. Tracing a path from the first wave of U.S. overseas expansionism to the rise of fascism in the 1930s to the crises of democracy in our own time, Gangsters of Capitalism tells an urgent story about a formative era most Americans have never learned about, but that the rest of the world cannot forget.