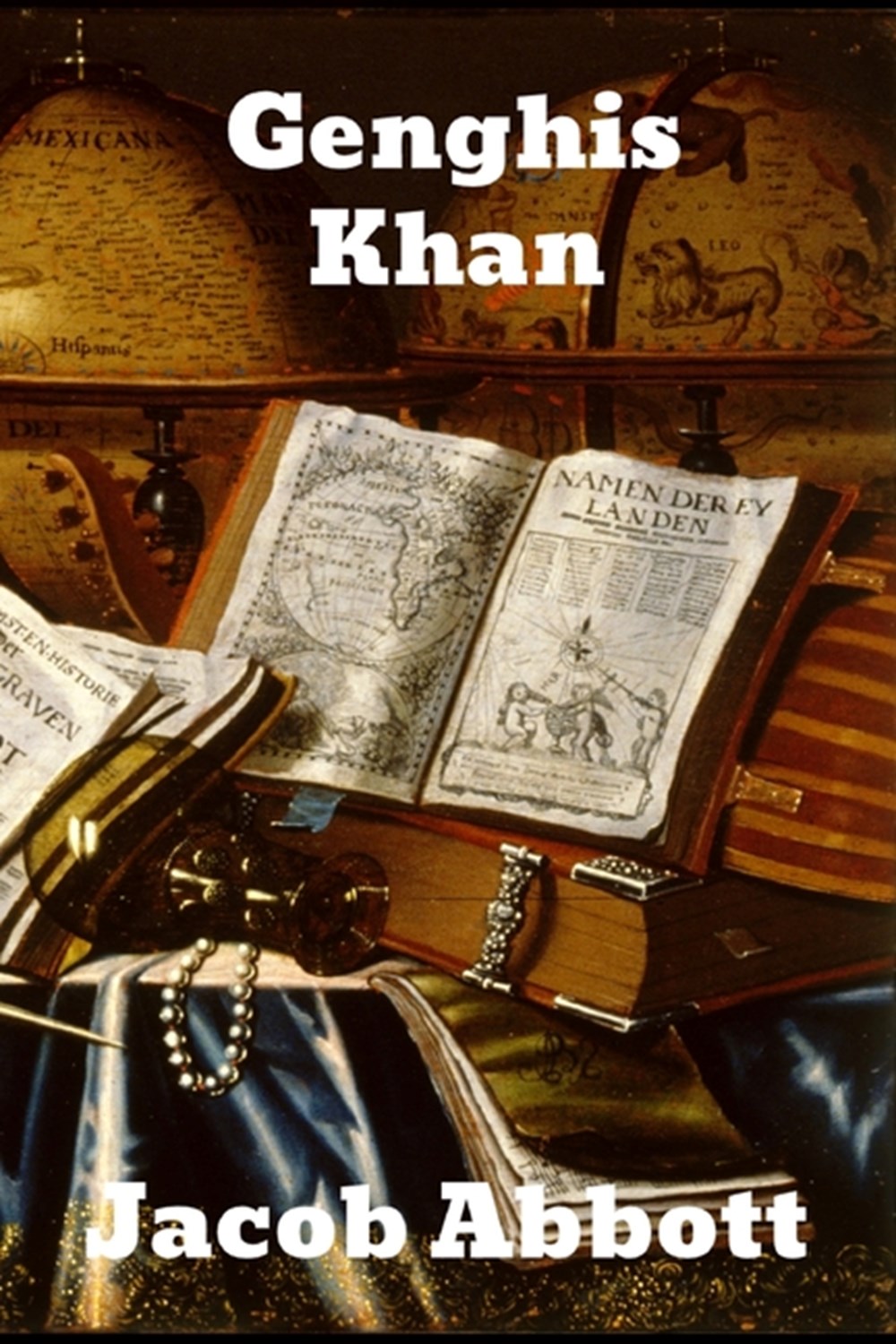 Genghis Khan is a classic historical biography by Jacob Abbott. Genghis Khan or Chinggis Khaan (born Tem jin, c. 1162 - August 18, 1227), was the founder and first Great Khan of the Mongol Empire, which became the largest contiguous empire in history after his death.

Genghis Khan is a classic historical biography by Jacob Abbott. Genghis Khan or Chinggis Khaan (born Tem jin, c. 1162 - August 18, 1227), was the founder and first Great Khan of the Mongol Empire, which became the largest contiguous empire in history after his death. He came to power by uniting many of the nomadic tribes of Northeast Asia. After founding the Empire and being proclaimed "Genghis Khan", he launched the Mongol invasions that conquered most of Eurasia. Campaigns initiated in his lifetime include those against the Qara Khitai, Caucasus, and Khwarazmian, Western Xia and Jin dynasties. These campaigns were often accompanied by large-scale massacres of the civilian populations - especially in the Khwarazmian and Western Xia controlled lands. By the end of his life, the Mongol Empire occupied a substantial portion of Central Asia and China. Before Genghis Khan died he assigned gedei Khan as his successor. Later his grandsons split his empire into khanates. 5] Genghis Khan died in 1227 after defeating the Western Xia. He was buried in an unmarked grave somewhere in Mongolia. 6] His descendants extended the Mongol Empire across most of Eurasia by conquering or creating vassal states in all of modern-day China, Korea, the Caucasus, Central Asia, and substantial portions of Eastern Europe and Southwest Asia. Many of these invasions repeated the earlier large-scale slaughters of local populations. As a result, Genghis Khan and his empire have a fearsome reputation in local histories. Tem jin was related on his father's side to Khabul Khan, Ambaghai, and Hotula Khan, who had headed the Khamag Mongol confederation and were descendants of Bodonchar Munkhag (c. 900). When the Jurchen Jin dynasty switched support from the Mongols to the Tatars in 1161, they destroyed Khabul Khan. Tem jin's father, Yes gei (leader of the Borjigin clan and nephew to Ambaghai and Hotula Khan), emerged as the head of the ruling Mongol clan. This position was contested by the rival Tayichi'ud clan, who descended directly from Ambaghai. When the Tatars grew too powerful after 1161, the Jin switched their support from the Tatars to the Keraites. Little is known about Tem jin's early life, due to the lack of contemporary written records. The few sources that give insight into this period often contradict. Tem jin's name was derived from the Mongol word tem r meaning "of iron", while jin denotes agency. Tem jin thus means "blacksmith". Tem jin was probably born in 1162 in Del n Boldog, near the mountain Burkhan Khaldun and the rivers Onon and Kherlen in modern-day northern Mongolia, close to the current capital Ulaanbaatar. The Secret History of the Mongols reports that Tem jin was born grasping a blood clot in his fist, a traditional sign that he was destined to become a great leader. He was the second son of his father Yes gei who was a Kiyad chief prominent in the Khamag Mongol confederation and an ally of Toghrul of the Keraite tribe. Tem jin was the first son of his mother Hoelun. According to the Secret History, Tem jin was named after the Tatar chief Tem jin- ge whom his father had just captured. Yesukhei's clan was Borjigin and Hoelun was from the Olkhunut sub-lineage of the Khongirad tribe. Like other tribes, they were nomads. Tem jin's noble background made it easier for him to solicit help from and eventually consolidate the other Mongol tribes. Beyond his military accomplishments, Genghis Khan also advanced the Mongol Empire in other ways. He decreed the adoption of the Uyghur script as the Mongol Empire's writing system. He also practiced meritocracy and encouraged religious tolerance in the Mongol Empire, and unified the nomadic tribes of Northeast Asia. Present-day Mongolians regard him as the founding father of Mongolia. 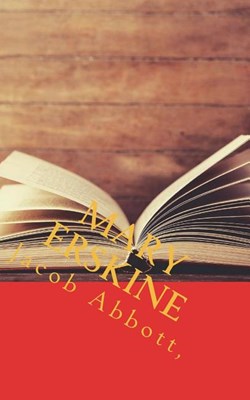 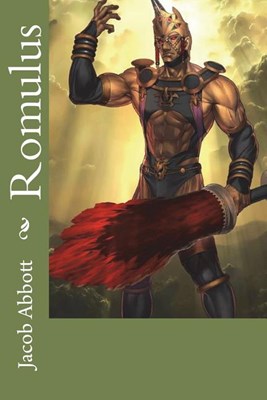 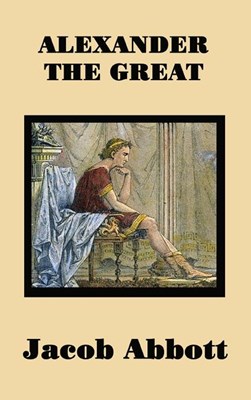 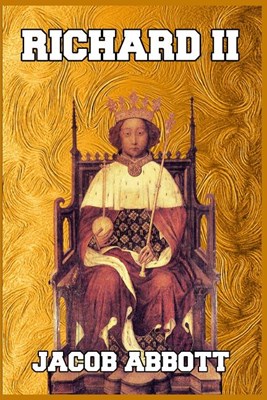 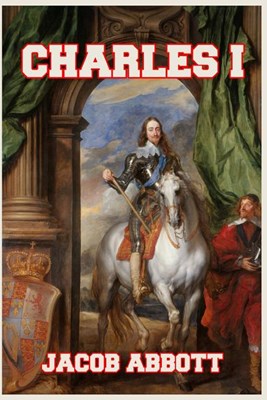 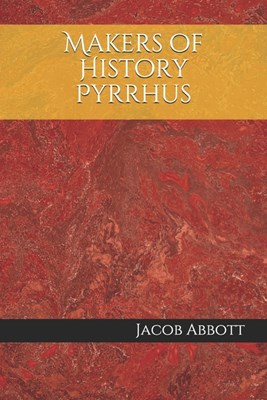 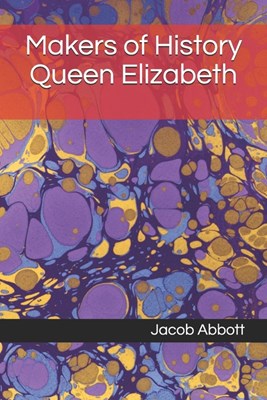 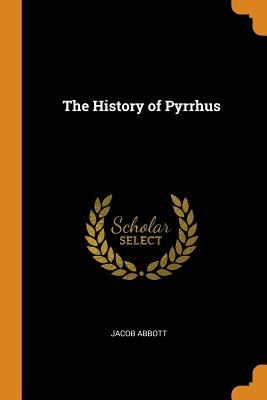 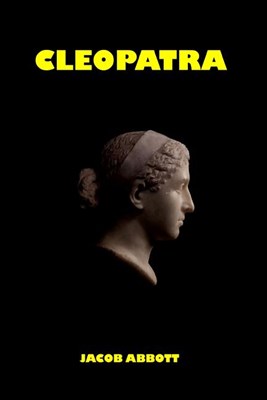 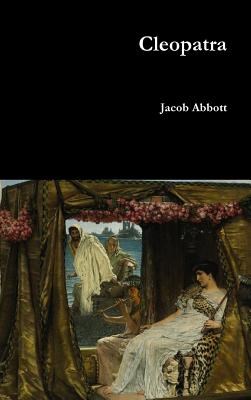