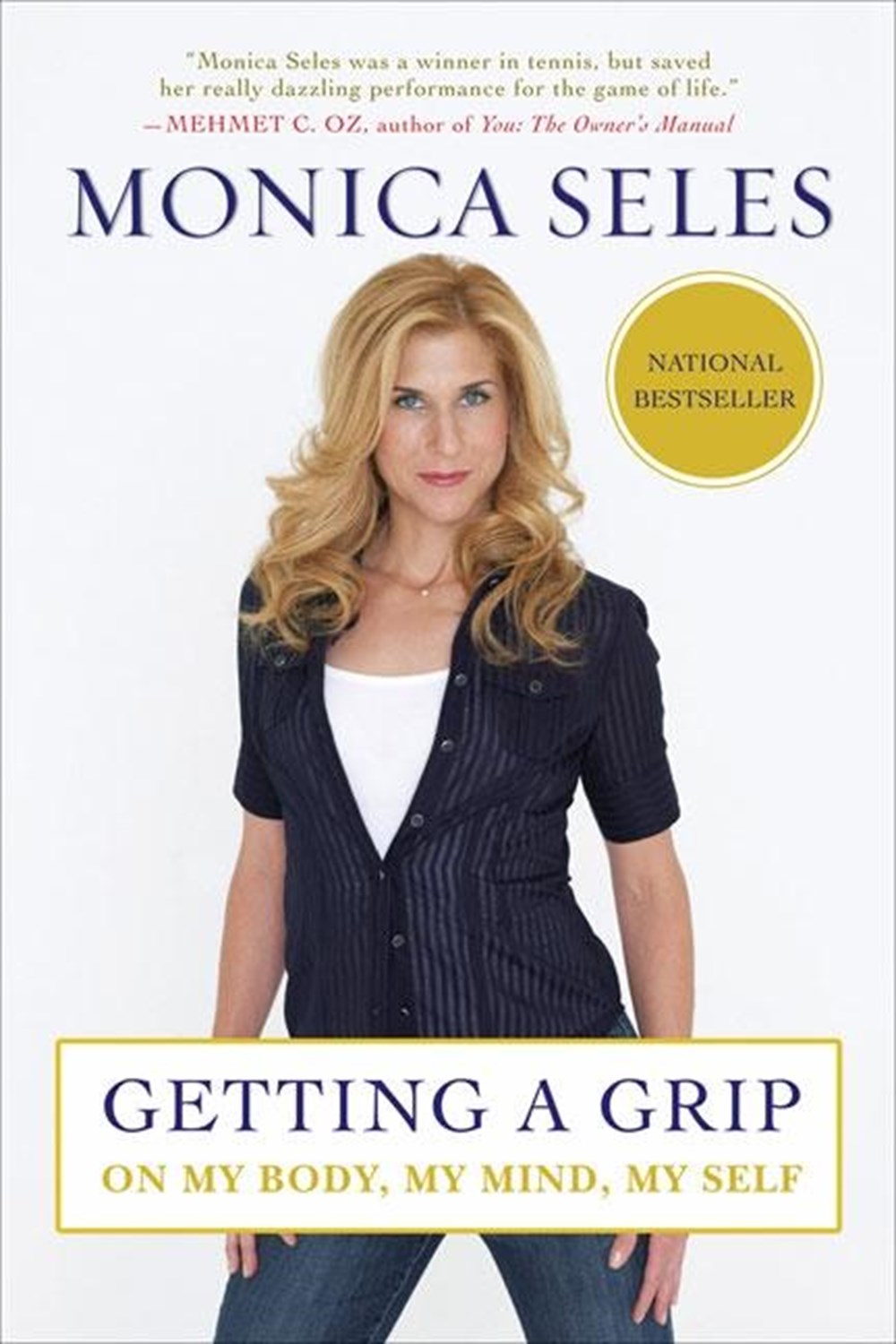 Getting a Grip: On My Body, My Mind, My Self

From her record-setting win at the French Open at age 16 to the depression that sidelined her career to her triumphant return, Seles' determination, amazing talent, and touching vulnerability make her story both incredibly human and inspiring.

This New York Times hardcover bestseller is a remarkable journey through fame, tragedy, self-discovery, and triumph

Getting a Grip chronicles Monica Seles's early success on the tennis circuit where, at age sixteen, she became the youngest winner in French Open history. For three years she dominated the tour, seemingly unstoppable, until a deranged Steffi Graf fan plunged a knife into her back during a match in Hamburg and turned her life upside down. Her injuries healed but the emotional trauma was deep. She spent more than two years in seclusion from the media and the tennis world, trying to fight off the fog of despair until she continued the battle against herself-grueling six-hour workouts were sabotaged by secretive late- night binges-and she was assaulted with criticism about her weight from her trainers and, most brutally, the press.

After an excruciating injury forced her to take time off from tennis in 2003, Seles embarked on her own journey. As she uncovered the painful emotional reasons that had been the trigger for her binge-eating, she finally found the peace and balance she had been searching for. Seles's determination, amazing talent, and touching vulnerability make her story truly inspiring.