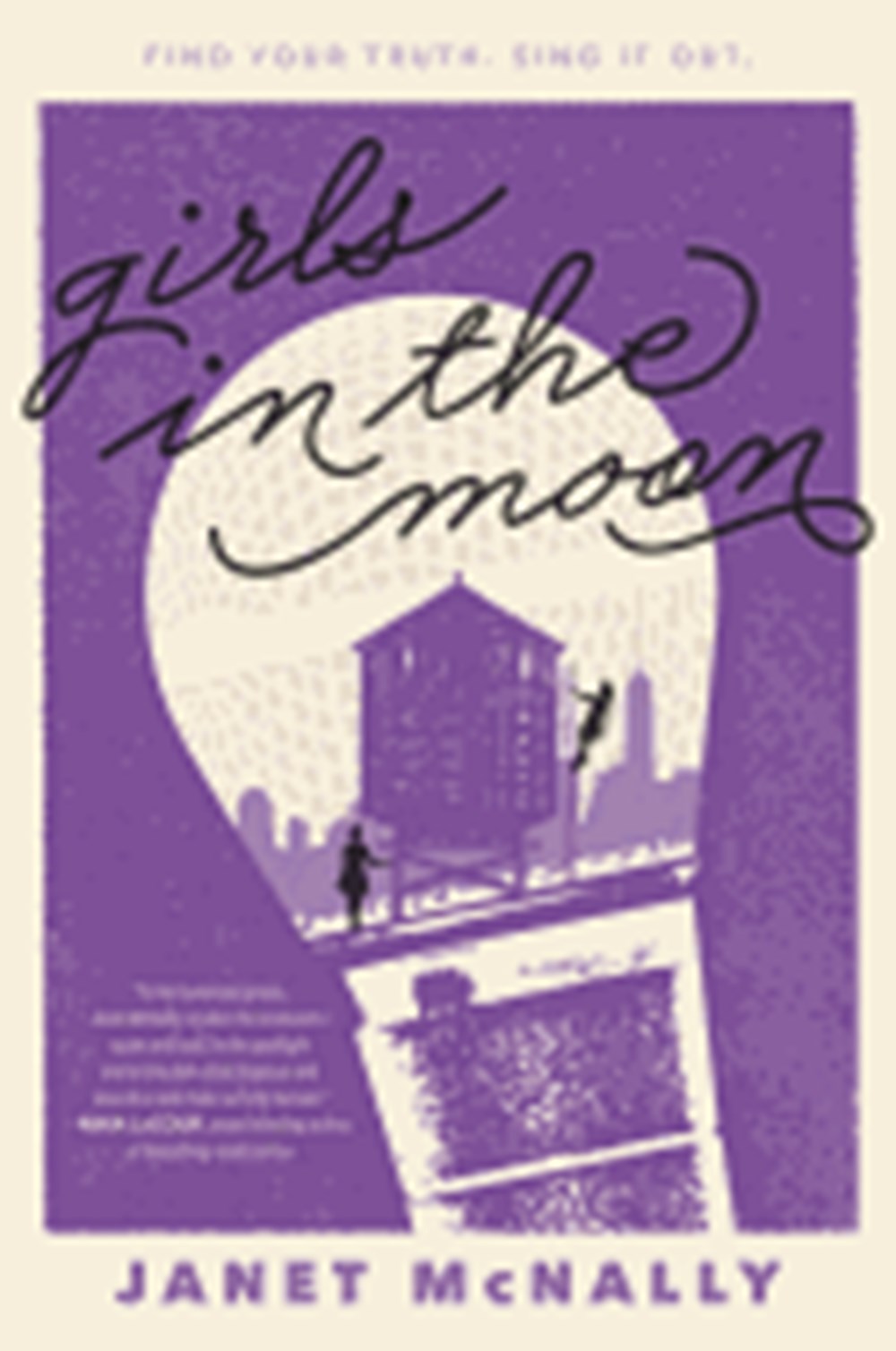 Girls in the Moon

Phoebe visits her sister, Luna, in Brooklyn to hopefully and finally find out the true story of her musical family's history, and how she fits into it.

Everyone in Phoebe Ferris's life tells a different version of the truth.

Her mother, Meg, ex-rock star and professional question evader, shares only the end of the story--the post-fame calm that Phoebe's always known. Her sister Luna, indie rock darling of Brooklyn, preaches a stormy truth of her own making, selectively ignoring the facts she doesn't like. And her father, Kieran, the co-founder of Meg's beloved band, hasn't said anything at all since he stopped calling three years ago.

But Phoebe, a budding poet in search of an identity to call her own, is tired of half-truths and vague explanations. When she visits Luna in New York, she's determined to find out how she fits in to this family of storytellers, and maybe even to continue her own tale--the one with the musician boy she's been secretly writing for months.

This soul-searching, authentic debut weaves together Phoebe's story with scenes from the romance between Meg and Kieran that started it all--leaving behind a heartfelt reflection on family, fame, and finding your own way.