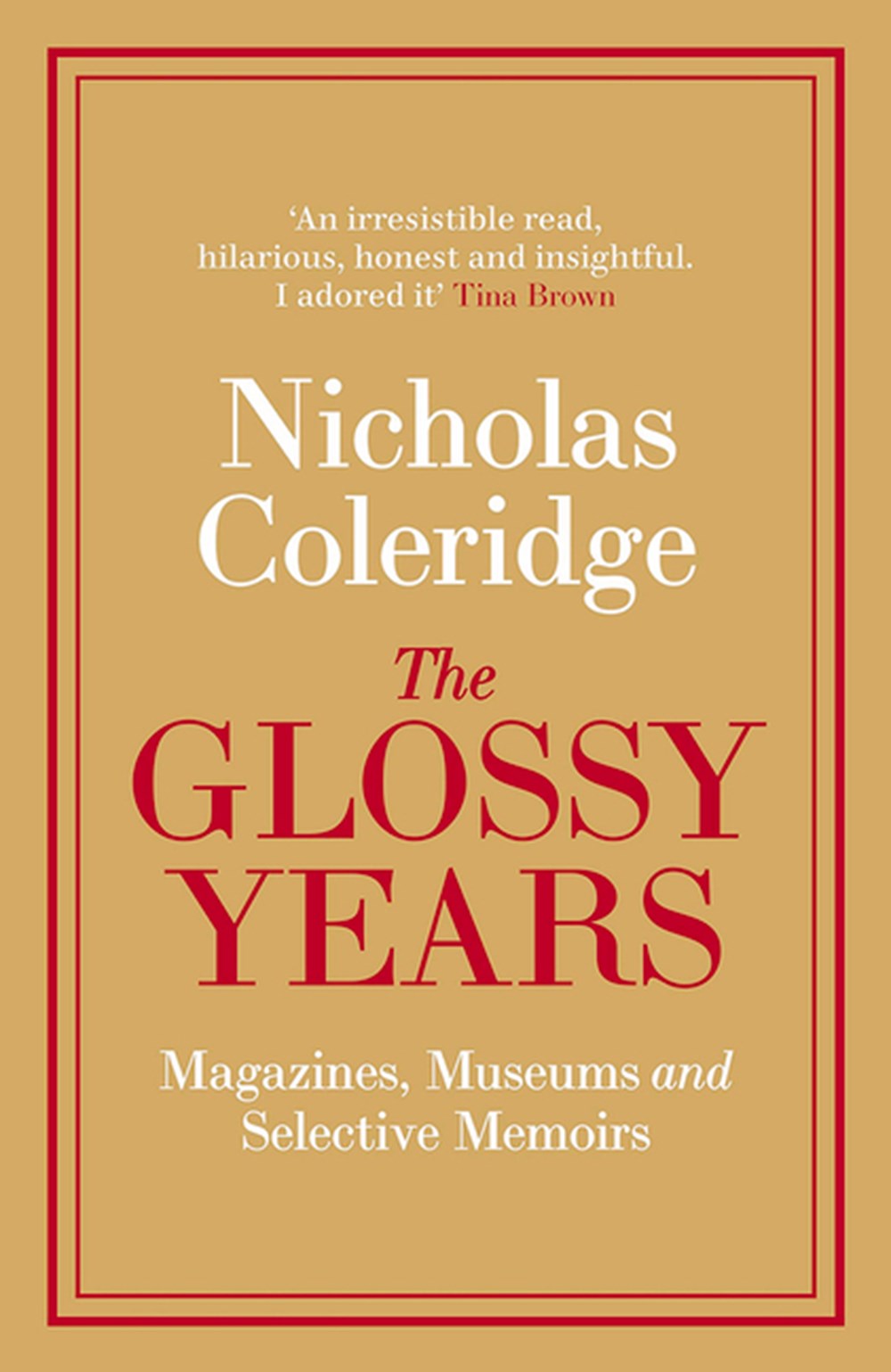 'An utterly feelgood memoir to give someone you love' DAILY MAIL, Memoirs of the Year

Diana touched your elbow, your arm, covered your hand with hers. It was alluring. And she was disarmingly confiding. "Can I ask you something? Nicholas, please be frank..."

Over his thirty-year career at Cond Nast, Nicholas Coleridge has witnessed it all. From the anxieties of the Princess of Wales to the blazing fury of Mohamed Al-Fayed, his story is also the story of the people who populate the glamorous world of glossy magazines. With relish and astonishing candour, he offers the inside scoop on Tina Brown and Anna Wintour, David Bowie and Philip Green, Kate Moss and Beyonce; on Margaret Thatcher's clothes legacy, and a surreal weekend away with Bob Geldof and William Hague. Cara Delevingne, media tycoons, Prime Ministers, Princes, Mayors and Maharajas - all cross his path.

His career in magazines straddles the glossies throughout their glorious zenith - from the 1970s, 1980s and 1990s to the digital iterations of the 21st century. Having cut his teeth on Tatler, and as Editor-in-Chief of Harpers & Queen, he became the Mr Big of glossy publishing for three decades.

'An irresistible read, hilarious, honest and insightful. I adored it' Tina Brown

'Forthright, witty and gossipy . . . a passion for glossy magazines shines through this effervescent memoir' Sunday Express 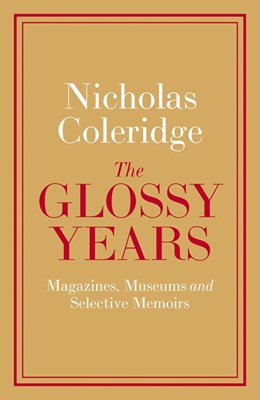