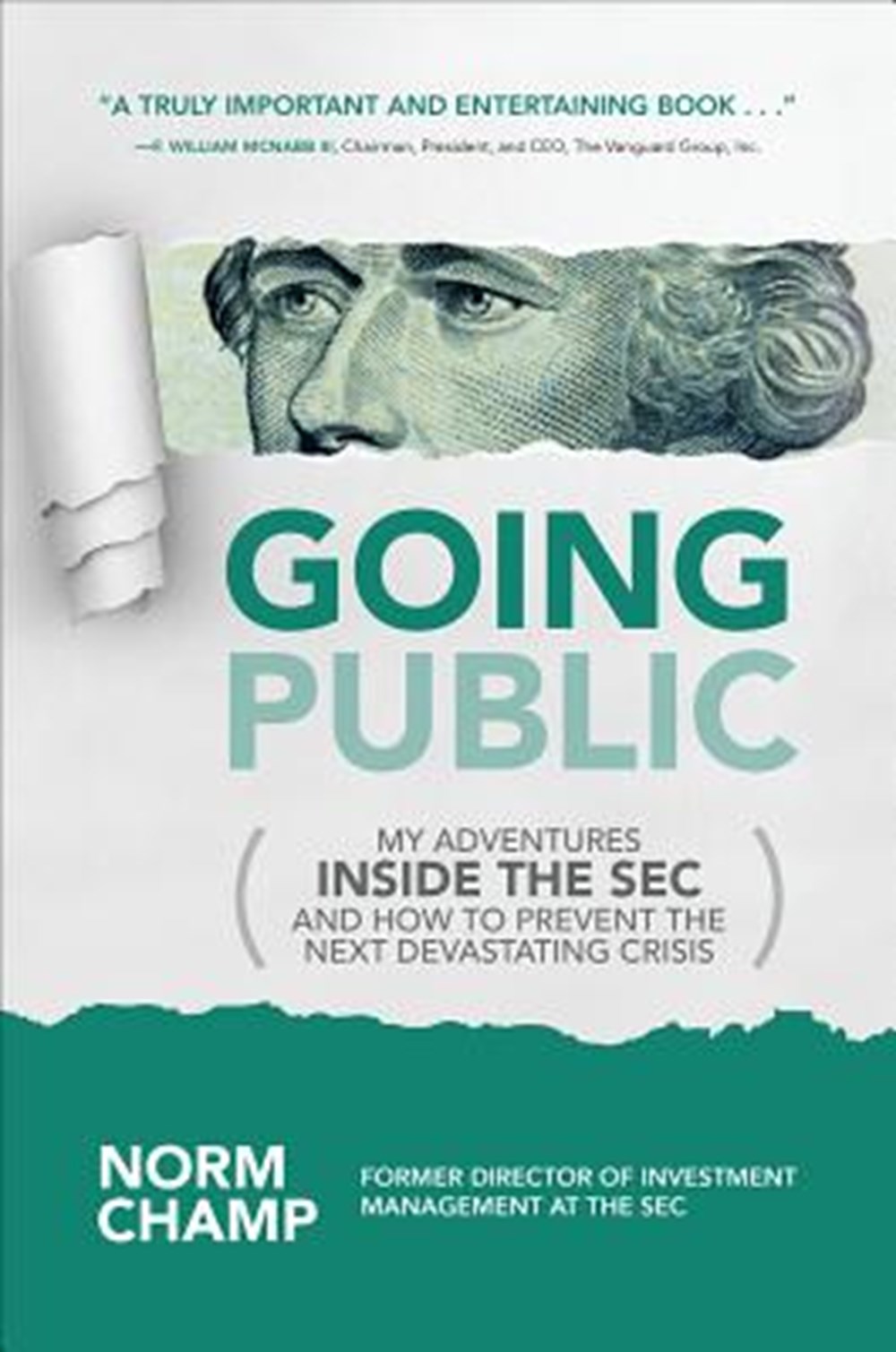 Going Public: My Adventures Inside the SEC and How to Prevent the Next Devastating Crisis

An insider's look at the SEC and the changes needed to strengthen the U. S. financial system In 2008, Americans were reeling from the devastating financial crisis that caused the Great Recession.

An insider's look at the SEC and the changes needed to strengthen the U.S. financial system

In 2008, Americans were reeling from the devastating financial crisis that caused the Great Recession. There were searing questions about how the crisis was allowed to happen and calls for immediate reform from Capital Hill, the news media, and the general public. Multiple scandals sent real fear through the investing community and brought unprecedented heat on the Securities and Exchange Commission (SEC). There was little doubt that the SEC had to fix rules that permitted bad behavior, shake off decades of complacency and enforce existing laws.

Wall Street lawyer Norm Champ spent nearly 20 years dealing with the SEC on behalf of his clients and as an industry representative working to educate the agency about hedge funds. Believing he could help reform the deeply-flawed agency, Champ left his career in the private sector and joined the SEC. As Director of the Division of Investment Management, he became a key player in stabilizing trillions of dollars of investor capital while reenergizing the SEC's culture and management.

In Going Public, Champ presents a rare, insider's look at how the SEC operates and explains exactly how the agency impacts the overall economic health of the country. He examines the inner workings of hedge funds, economic policy and politics, investing, and inefficient and frustrating federal agencies. Engrossing and important, this book offers critical recommendations for policy changes that will create healthy, free-functioning markets and help Americans better prepare for the inevitable next crisis. 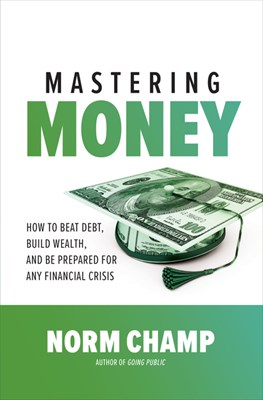 Mastering Money: How to Beat Debt, Build Wealth, and Be Prepared for Any Financial Crisis