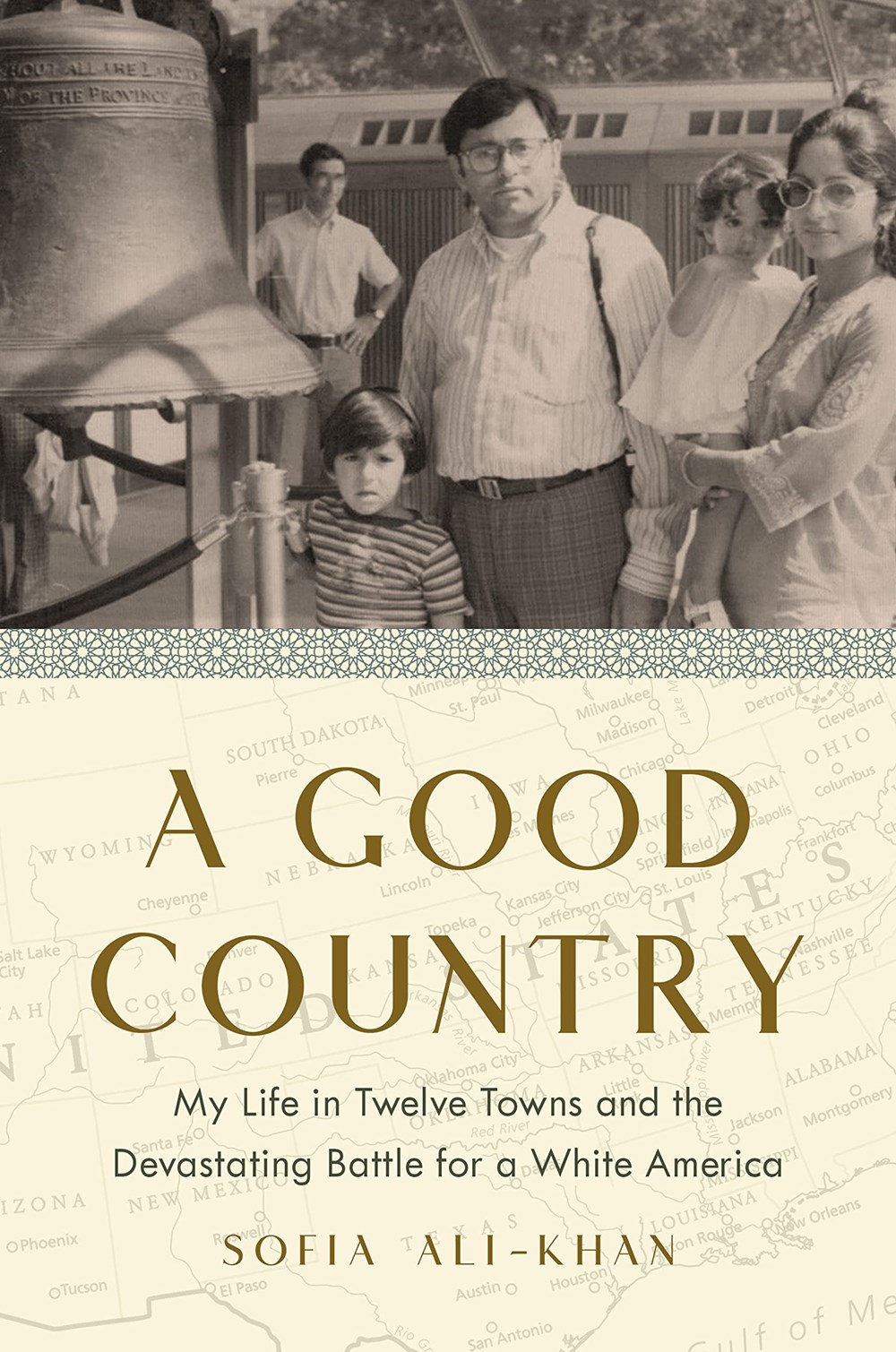 A Good Country: My Life in Twelve Towns and the Devastating Battle for a White America

A leading advocate for social justice excavates the history of forced migration in the twelve American towns she's called home, revealing how White supremacy has fundamentally shaped the nation.

A leading advocate for social justice excavates the history of forced migration in the twelve American towns she's called home, revealing how White supremacy has fundamentally shaped the nation. "At a time when many would rather ban or bury the truth, Ali-Khan bravely faces it in this bracing and necessary book."--Ayad Akhtar, Pulitzer Prize-winning author of Homeland Elegies

Sofia Ali-Khan's parents emigrated from Pakistan to America, believing it would be a good country. With a nerdy interest in American folk history and a devotion to the rule of law, Ali-Khan would pursue a career in social justice, serving some of America's most vulnerable communities. By the time she had children of her own--having lived, worked, and worshipped in twelve different towns across the nation--Ali-Khan felt deeply American, maybe even a little extra American for having seen so much of the country. But in the wake of 9/11, and on the cusp of the 2016 election, Ali-Khan's dream of a good life felt under constant threat. As the vitriolic attacks on Islam and Muslims intensified, she wondered if the American dream had ever applied to families like her own, and if she had gravely misunderstood her home. In A Good Country, Ali-Khan revisits the color lines in each of her twelve towns, unearthing the half-buried histories of forced migration that still shape every state, town, and reservation in America today. From the surprising origins of America's Chinatowns, the expulsion of Maroon and Seminole people during the conquest of Florida, to Virginia's stake in breeding humans for sale, Ali-Khan reveals how America's settler colonial origins have defined the law and landscape to maintain a White America. She braids this historical exploration with her own story, providing an intimate perspective on the modern racialization of American Muslims and why she chose to leave the United States. Equal parts memoir, history, and current events, A Good Country presents a vital portrait of our nation, its people, and the pathway to a better future.