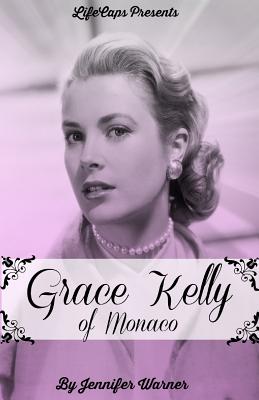 Grace Kelly of Monaco: The Inspiring Story of How An American Film Star Became a Princess

She has been called America's princess - and with good reason. Long before she married a prince, Grace Kelly had the looks and bearing of royalty.

She has been called America's princess - and with good reason. Long before she married a prince, Grace Kelly had the looks and bearing of royalty.

Born and raised in Philadelphia, the daughter of an Irish Catholic father and a German immigrant mother, Grace's blend of blonde-haired, blue-eyed beauty and poise was dubbed a "snow-covered volcano" by director Alfred Hitchcock.

But like most icons, there is more to Grace than what you see in film. While, on the surface, she appeared to have lived a real-life fairy tale filled with handsome men, beautiful clothes and an adoring public, in reality, her life seems to have been more of an often sad reflection of the times in which she lived. It was a time of movie megastars, of hushed-up love affairs, of prejudice and gossip, and of images not always being what they appeared to be.

Long before the world admired Kate Middleton's sophisticated sense of style, and long before the world fell in love with young Lady Diana's shy smile, there was a breathtakingly beautiful princess from Philadelphia. Her name was Grace Kelly, and this is her story.

Mister Rogers: A Biography of the Wonderful Life of Fred Rogers 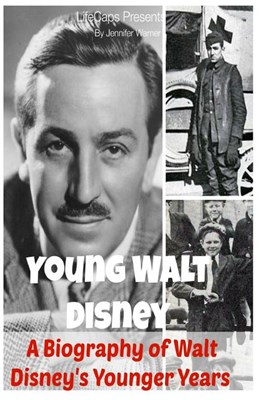 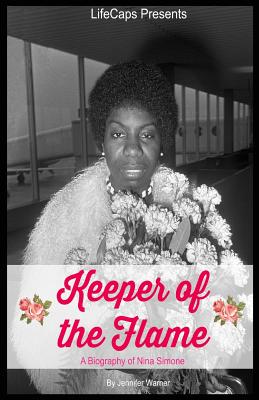 Keeper of the Flame: A Biography of Nina Simone