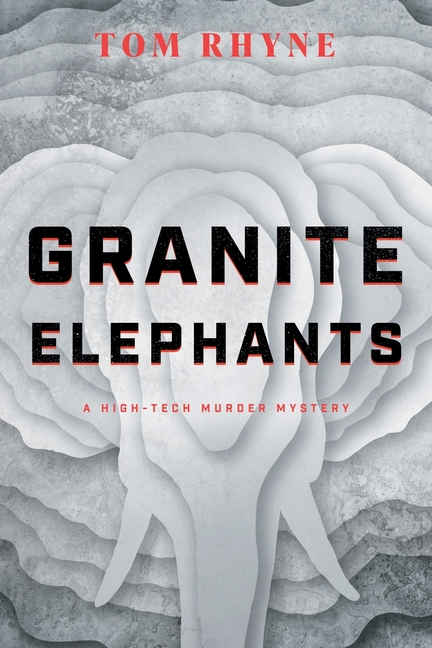 "That's what always worries me about you two. Killings bring a lot of heat."

"That's what always worries me about you two. Killings bring a lot of heat."

Granite Elephants, Tom Rhyne's debut work, is an entertaining thriller with a likeable and relatable protagonist, Jury Garrett, a near-50 ex-cop who spends some of his time as a private investigator, but only on cases he likes. Set in Austin, Texas, and Belgium, the story starts with a phone call from a young and beautiful wife, Janelle Kinlaw, whose husband, Walter, an equally young high-tech entrepreneur, has disappeared during a trip to Europe.

Jury's work on her case soon leads him into conflicts with the U.S. Army, who had funded Walter's start-up company in Austin, with some criminal types who wanted to collect on a sub rosa loan their New York lending agency had made to him, with the Austin Police Department, and with a highly placed banking official in Brussels. As Jury follows a complex series of rabbit trails to find out "Where's Walter," he uses a number of former associates whose specialized knowledge helps him learn why the entrepreneur had gone missing, knowledge that includes applications of artificial intelligence to international currency trading.

Anyone who has spent time in Austin will find this well-crafted, down-to-earth page-turner of very special interest.