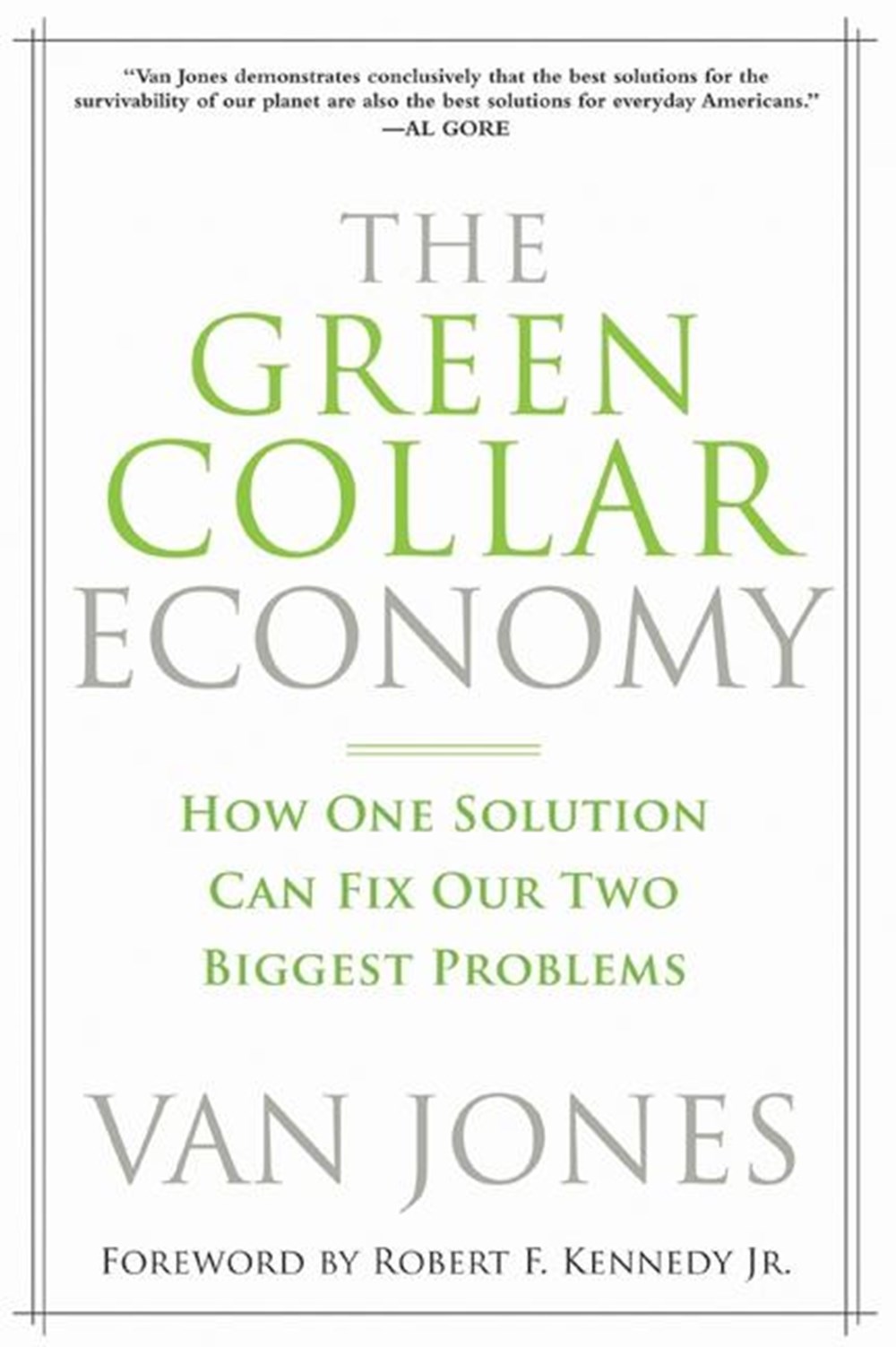 The Green Collar Economy: How One Solution Can Fix Our Two Biggest Problems

The award-winning human-rights activist and advisor to policymakers and presidential candidates delivers a 21st-century economic plan to rescue working-class Americans.

Another seemingly awesome read just came to my attention per a client that wanted these books for a meeting this month for her employees. It's called Green Collar Economy and boy does this sound like exactly what this country needs right now. It's by Van Jones and it's basically a wake-up call to our economy and the movers and shakers within its walls. READ FULL DESCRIPTION

"Steadily--by redefining green--Jones is making sure that our planet and our people will not just survive but also thrive in a clean-energy economy."
--Leonardo DiCaprioA New York Times bestseller, The Green Collar Economy by award-winning human rights activist and environmental leader Van Jones delivers a much-needed economic and environmental solution to today's two most critical problems. With a revised introduction and new afterword by the author--a man who counsels President Barack Obama on environmental policy--The Green Collar Economy and Jones have been highly praised by a multitude of leaders and legislators, including Al Gore, Senator Tom Daschle, and Speaker of the House Nancy Pelosi. Van Jones was named one of "The World's 100 Most Influential People of 2009" by Time magazine, and with The Green Collar Economy he offers a wise, necessary, and eminently achievable plan for saving the earth and rescuing working class Americans. 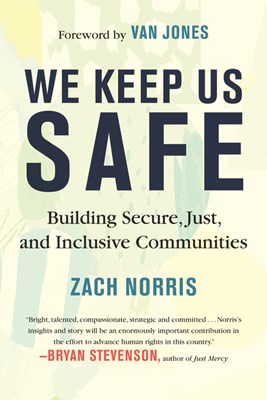 We Keep Us Safe: Building Secure, Just, and Inclusive Communities 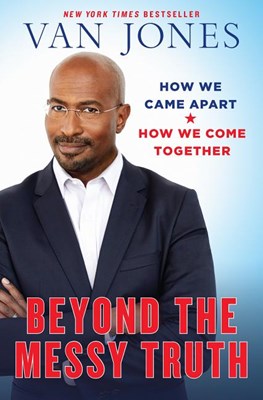 Beyond the Messy Truth: How We Came Apart, How We Come Together