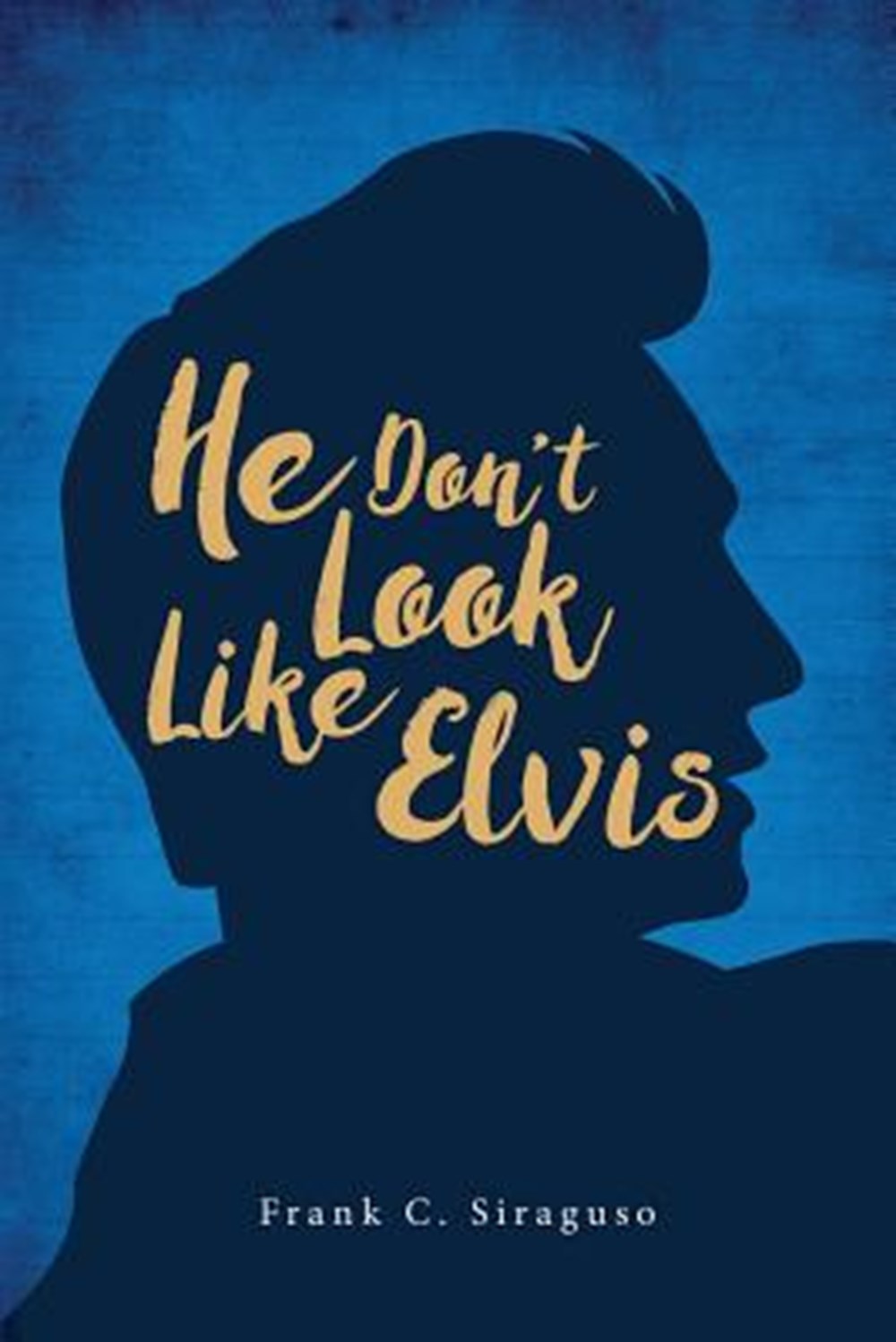 On the Road with an Elvis Impersonator Band He Don't Look Like Elvis is the unflinching, tragicomic true tale of the ups and downs of band life on the low end of the food chain.

On the Road with an Elvis Impersonator Band

He Don't Look Like Elvis is the unflinching, tragicomic true tale of the ups and downs of band life on the low end of the food chain. It's the story of how I became Frankie Stone, a bass player for Elvis impersonator Bobby Love and his band, the Love Machine.

"This is Bobby Love." After years of too many late-night rehearsals and too few gigs, I knew I would never be a rich and famous rock star. I was through with music and ready to bow out of the whole band scene. Then some guy named Bobby Love called and said he needed a bass player. "I do fifties, sixties, oldies stuff. And I do an Elvis tribute."
An Elvis tribute ...

Elvis, the King of Rock 'n' Roll, died August 16, 1977, and into the vacuum rushed a new genre of performer: the Elvis impersonator.

Fantasy Circus
The band members try to maintain a straight face and an even keel in a traveling rock and roll fantasy circus. It was a fantasy fueled not only because Bobby and the band are capable of some knockout performances but also because the fans could never get enough of the King - alive, dead or otherwise. Audiences know Bobby isn't Elvis but mob him anyway for scarves, autographs and kisses.

No Jets or Limos
This was definitely not the pampered, plush, rock-star tour deluxe. No jets from city to city, no waiting limousines. This is the working musicians' life on the road playing in dive bars, staying in low-rent motels in small towns, lugging their own equipment and praying that the pickup truck and trailer got them to the next gig in one piece.