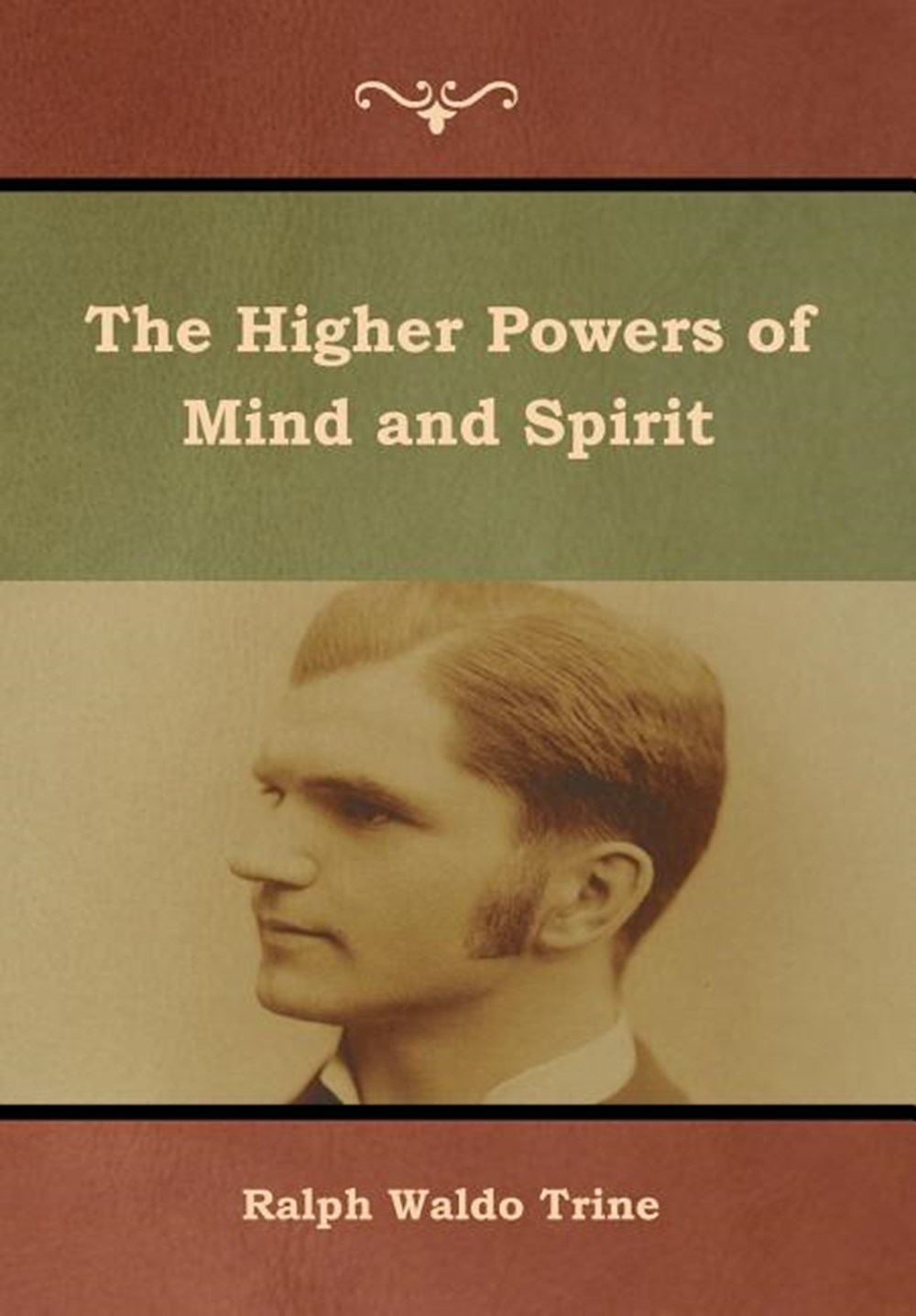 The Higher Powers of Mind and Spirit

Born on the 6th of September, 1866, in Mount Morris, northern Illinois, Ralph Waldo Trine was educated at Carthage College Academy, Knox College, A.

Born on the 6th of September, 1866, in Mount Morris, northern Illinois, Ralph Waldo Trine was educated at Carthage College Academy, Knox College, A.B. 1891; and studied at the University of Wisconsin and later at John Hopkins University in the fields of history and political science. Trine displayed a talent for understanding social and economic problems, winning a $100 prize for an essay on "The Effects of Human Education on the Prevention of Crime." After spending some time as a graduate student at the John Hopkins, Ralph became a special correspondent for The Boston Daily Evening Transcript. during this period, he built himself a small cabin on the edge of a pine grove - testament to the peace and simplicity of the man and soon married Grace Hyde, a graduate of the School of Expression (which later became Curry College). Grace Hyde Trine was an author and poet in her own right. They lived for many years at Mt. Airy, New York, and were deeply involved in the metaphysical seminars at Oscawana.

Trine began his writing career in his early 30s. He was much influenced by the writings of Fitche, Emerson and the Scottish scientist/evangelist, Henry Drummond. Trine's work What All the World's A-Seeking expounded upon a number of themes covered in Drummond's inspirational classic, The Greatest Thing in the World. Ralph Trine's seminal work, In Tune with the Infinite was launched in 1897 and eventually sold over 2 million copies. It has stood the test of time for over a century, being read by such luminaries as Queen Victoria, Janet Gaynor and Henry Ford. Henry Ford attributed his success directly to having read "In Tune with the Infinite." In fact, later Ford distributed copies freely to high profile industrialists...

Trine wrote over a dozen books and was still writing into his 70s. He died peacefully at a fine age of 91 on 22nd February, 1958, in an elderly living facility for religious professionals, Plymouth Place, Claremont, California. He moved there years earlier from a home in the Hudson River valley. In California, Trine spent his time in quiet leisure, planting and tending fruit trees He retired there with his wife only a few years before his death.

Although he never sought fame or fortune for himself, and although his name remains largely unknown to the masses, his legacy is an indelible mark on the world in the form of elevated thinking and inspired writings. Trine has influenced and is still influencing myriads of people for the good of humanity. (newthoughtlibrary.com)