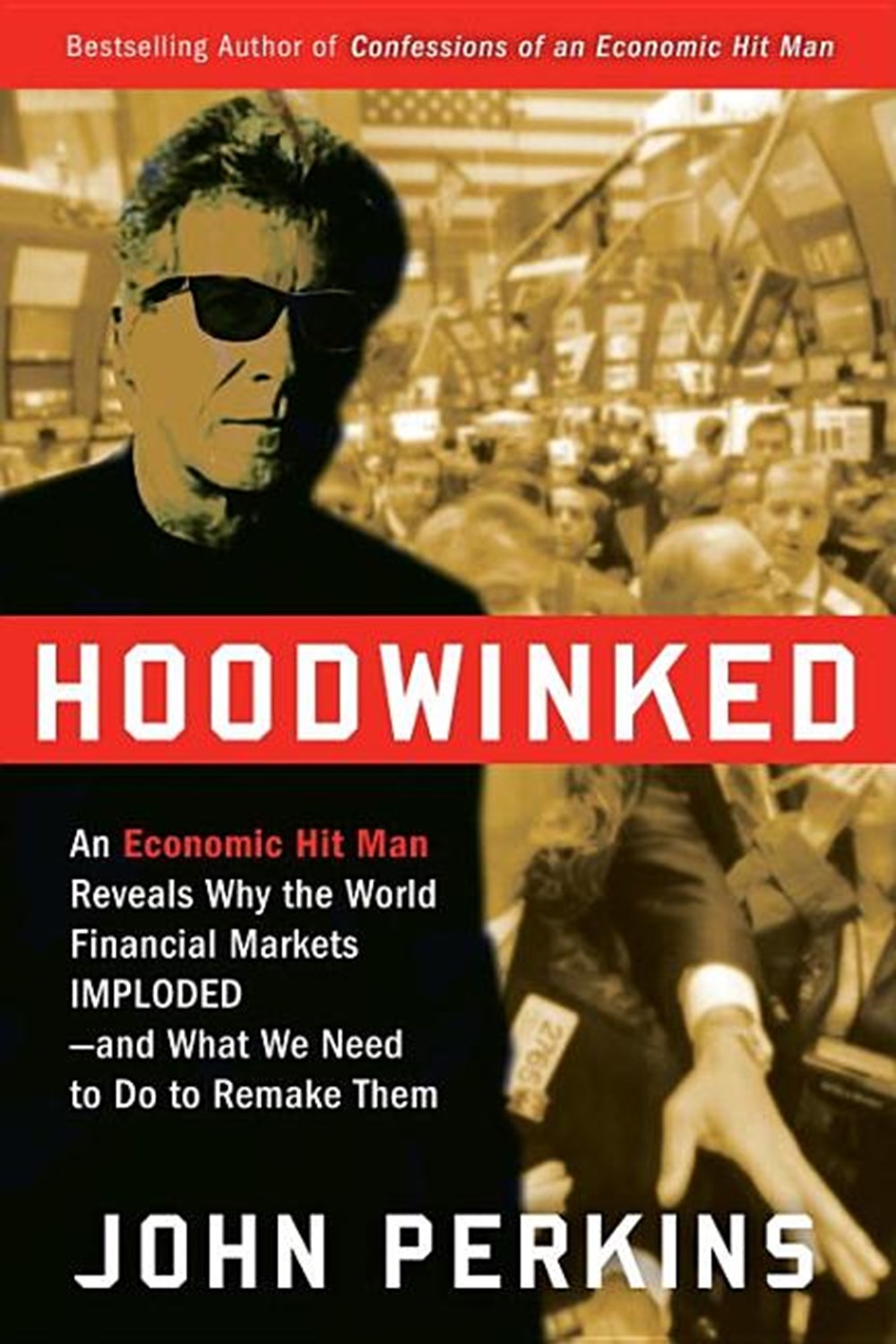 Hoodwinked: An Economic Hit Man Reveals Why the World Financial Markets Imploded--And What We Need to Do to Remake Them

Perkins has seen the signs of today's economic meltdown before. Here, Perkins pulls back the curtain on the real cause of the current global financial meltdown.

Perkins has seen the signs of today's economic meltdown before. Here, Perkins pulls back the curtain on the real cause of the current global financial meltdown. He shows how we've been hoodwinked by the CEOs who run the corporatocracy - those corporations that control the vast amounts of capital and resources around the globe. 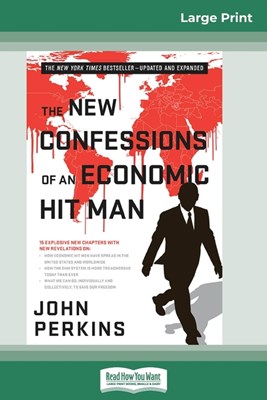