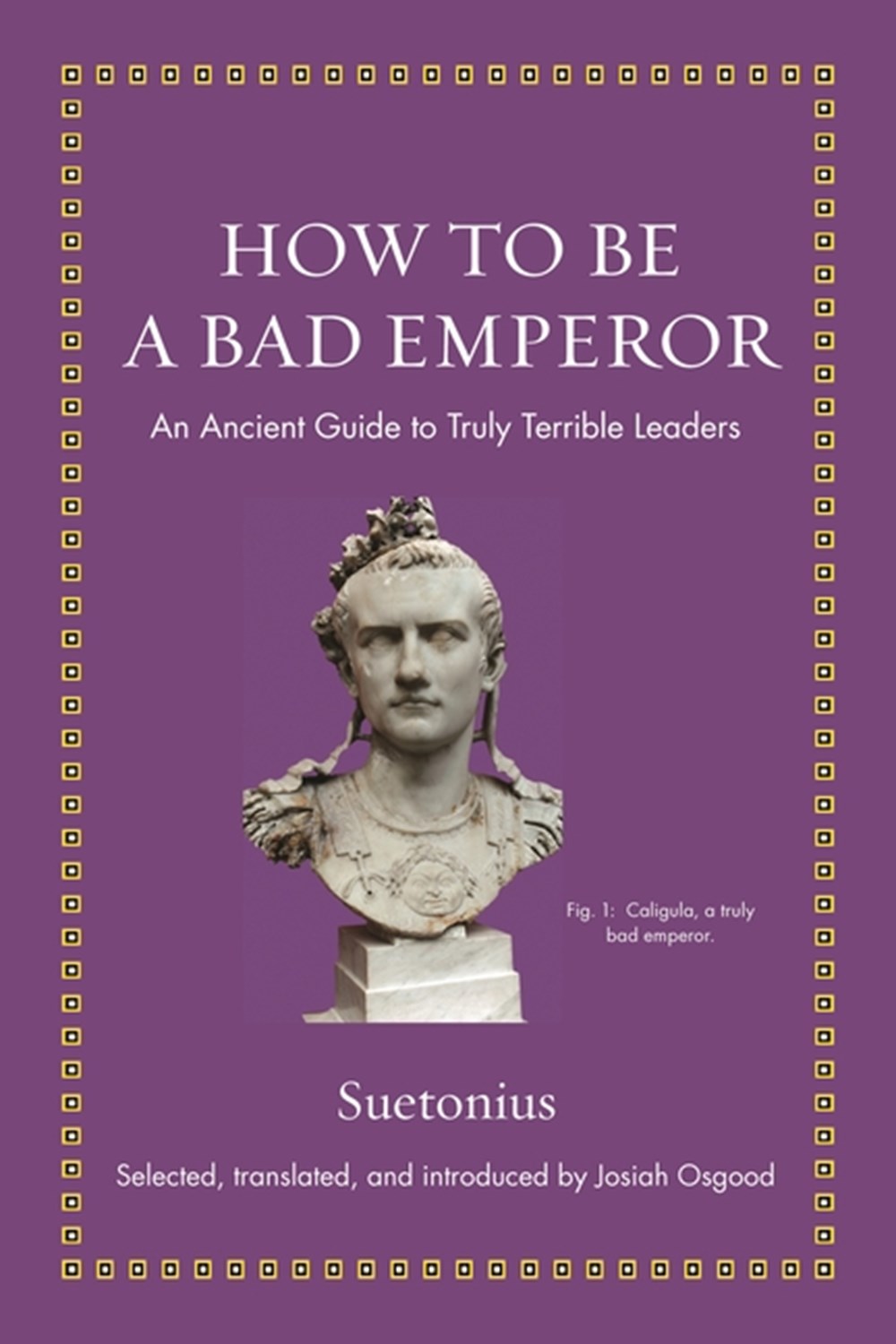 How to Be a Bad Emperor: An Ancient Guide to Truly Terrible Leaders

What would Caligula do? What the worst Roman emperors can teach us about how not to leadIf recent history has taught us anything, it's that sometimes the best guide to leadership is the negative example.

What would Caligula do? What the worst Roman emperors can teach us about how not to lead

If recent history has taught us anything, it's that sometimes the best guide to leadership is the negative example. But that insight is hardly new. Nearly 2,000 years ago, Suetonius wrote Lives of the Caesars, perhaps the greatest negative leadership book of all time. He was ideally suited to write about terrible political leaders; after all, he was also the author of Famous Prostitutes and Words of Insult, both sadly lost. In How to Be a Bad Emperor, Josiah Osgood provides crisp new translations of Suetonius's briskly paced, darkly comic biographies of the Roman emperors Julius Caesar, Tiberius, Caligula, and Nero. Entertaining and shocking, the stories of these ancient anti-role models show how power inflames leaders' worst tendencies, causing almost incalculable damage.

Complete with an introduction and the original Latin on facing pages, How to Be a Bad Emperor is both a gleeful romp through some of the nastiest bits of Roman history and a perceptive account of leadership gone monstrously awry. We meet Caesar, using his aunt's funeral to brag about his descent from gods and kings--and hiding his bald head with a comb-over and a laurel crown; Tiberius, neglecting public affairs in favor of wine, perverse sex, tortures, and executions; the insomniac sadist Caligula, flaunting his skill at cruel put-downs; and the matricide Nero, indulging his mania for public performance.

In a world bristling with strongmen eager to cast themselves as the Caesars of our day, How to Be a Bad Emperor is a delightfully enlightening guide to the dangers of power without character.