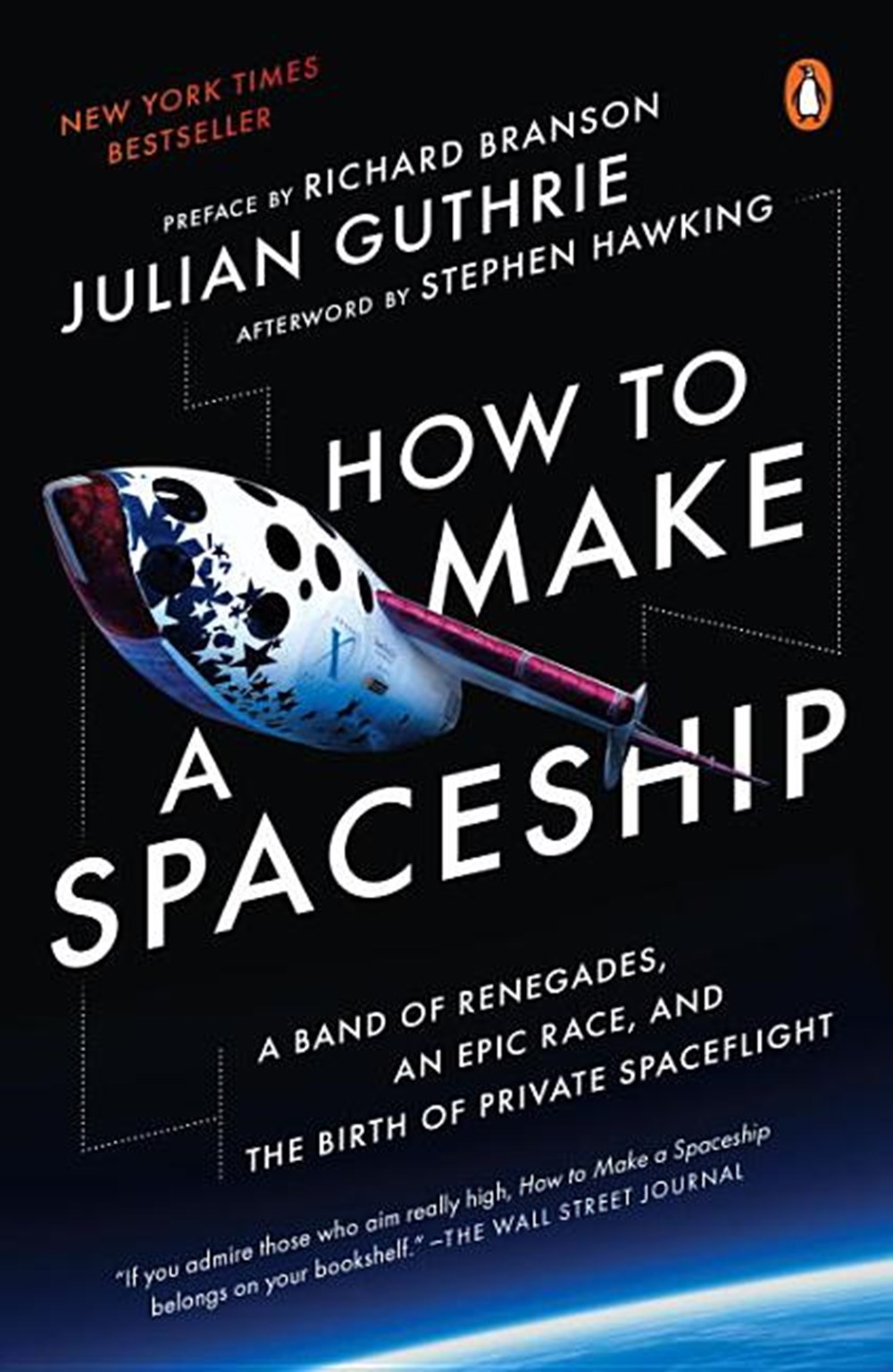 How to Make a Spaceship: A Band of Renegades, an Epic Race, and the Birth of Private Spaceflight

The historic race that reawakened the promise of manned spaceflightAlone in a Spartan black cockpit, test pilot Mike Melvill rocketed toward space. He had eighty seconds to exceed the speed of sound and begin the climb to a target no civilian pilot had ever reached.

The historic race that reawakened the promise of manned spaceflight


Alone in a Spartan black cockpit, test pilot Mike Melvill rocketed toward space. He had eighty seconds to exceed the speed of sound and begin the climb to a target no civilian pilot had ever reached. He might not make it back alive. If he did, he would make history as the world’s first commercial astronaut.

The spectacle defied reason, the result of a competition dreamed up by entrepreneur Peter Diamandis, whose vision for a new race to space required small teams to do what only the world’s largest governments had done before.

Peter Diamandis was the son of hardworking immigrants who wanted their science prodigy to make the family proud and become a doctor. But from the age of eight, when he watched Apollo 11 land on the Moon, his singular goal was to get to space. When he realized NASA was winding down manned space flight, Diamandis set out on one of the great entrepreneurial adventure stories of our time. If the government wouldn’t send him to space, he would create a private space flight industry himself.


In the 1990s, this idea was the stuff of science fiction. Undaunted, Diamandis found inspiration in an unlikely place: the golden age of aviation. He discovered that Charles Lindbergh made his transatlantic flight to win a $25,000 prize. The flight made Lindbergh the most famous man on earth and galvanized the airline industry. Why, Diamandis thought, couldn’t the same be done for space flight?


The story of the bullet-shaped SpaceShipOne, and the other teams in the hunt, is an extraordinary tale of making the impossible possible. It is driven by outsized characters—Burt Rutan, Richard Branson, John Carmack, Paul Allen—and obsessive pursuits. In the end, as Diamandis dreamed, the result wasn’t just a victory for one team; it was the foundation for a new industry and a new age. 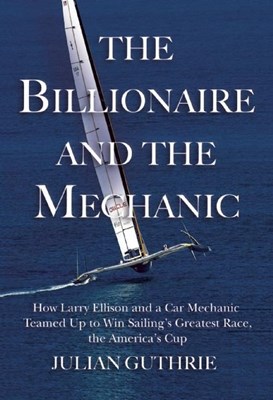 The Billionaire and the Mechanic: How Larry Ellison and a Car Mechanic Teamed Up to Win Sailinga's Greatest Race, the Americas Cup, Twice 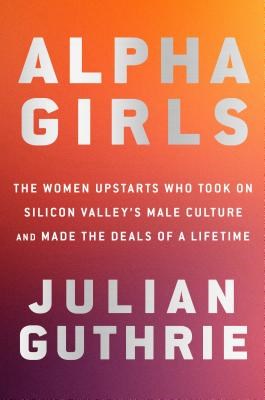 Alpha Girls: The Women Upstarts Who Took on Silicon Valley's Male Culture and Made the Deals of a Lifetime