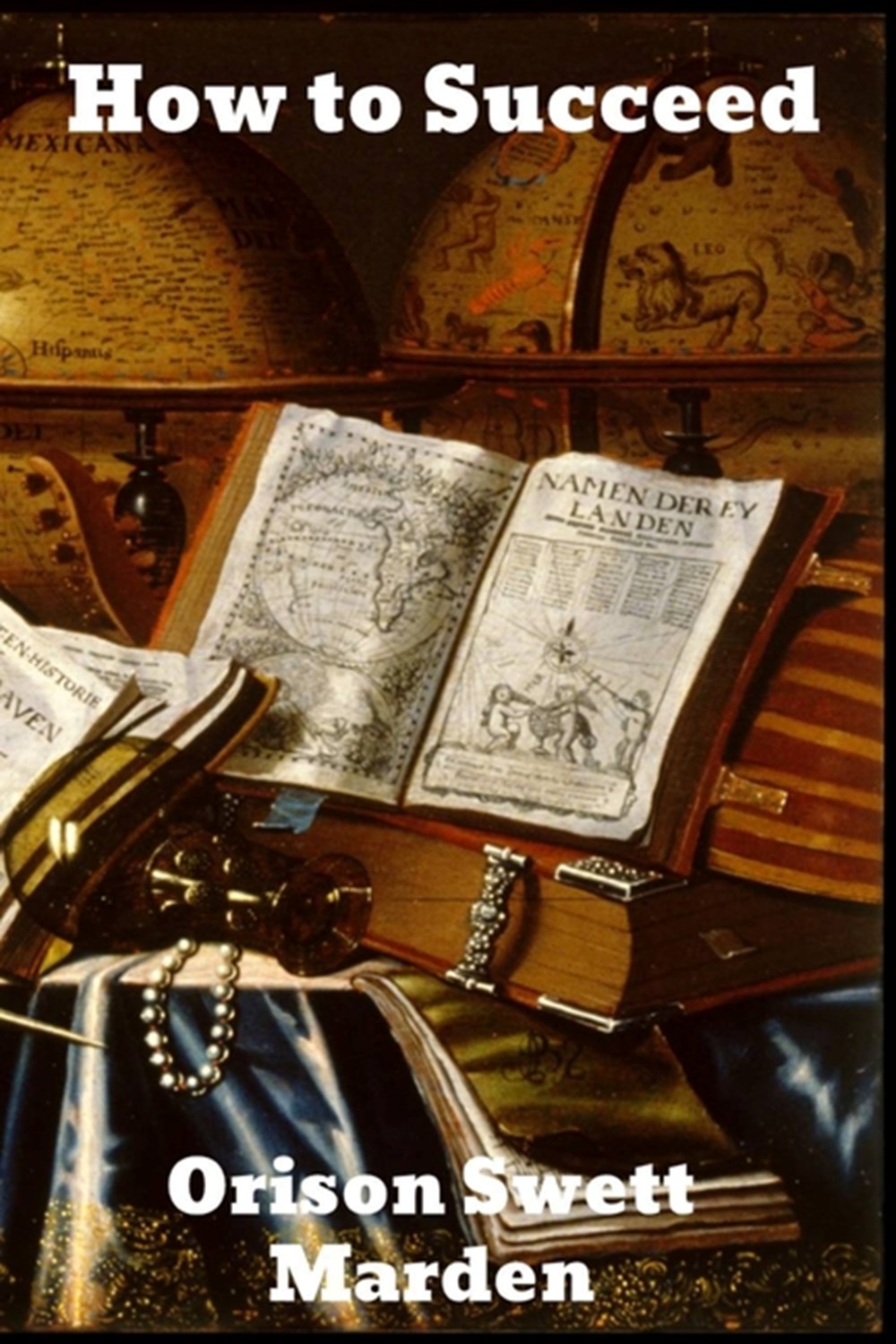 How to Succeed is a venerable and classic self-help text on the subject of success in life by Orison Swett Marden. "Best book of the kind ever written.

How to Succeed is a venerable and classic self-help text on the subject of success in life by Orison Swett Marden. "Best book of the kind ever written." --Golden Rule. "There is an uplift on every page, and wisdom in every paragraph. A most interesting and valuable book to the youth of America." --Senator Henry Cabot Lodge.

Orison Swett Marden (1848-1924) was an American inspirational author who wrote about achieving success in life and founded SUCCESS magazine in 1897. His writings discuss common-sense principles and virtues that make for a well-rounded, successful life. Many of his ideas are based on New Thought philosophy.His first book, Pushing to the Front (1894), became an instant best-seller. Marden later published fifty or more books and booklets, averaging two titles per yearMarden was born 11 June 1848 in Thornton Gore, New Hampshire to Lewis and Martha Marden. When he was three years old, his mother died at the age of twenty-two, leaving Orison and his two sisters in the care of their father, who was a farmer, hunter, and trapper. When Orison was seven years old, his father died from injuries incurred while in the woods. Consequently, the children were shuttled from one guardian to another, with Orison working for five successive families as a "hired boy" to earn his keep. 2]During his early to mid-teens, Marden discovered a book entitled Self-Help by Scottish author Samuel Smiles in an attic. 3] The book marked a turning point in his life, inspiring him to improve himself and his circumstances. Marden valued the book as if it were "worth its weight in diamonds" and virtually committed its contents to memory. He developed a deep respect and admiration for the author, whose work instilled in him a desire to inspire others as Samuel Smiles had done for him. 4]Marden's young manhood was marked by remarkable energy and unbroken achievement. By his early thirties, he had earned his academic degrees in science, arts, medicine and law. During his college years he supported himself by working in a hotel and afterward by becoming the owner of several hotels and a resort. He remained a successful hotel owner till his early forties (see "Timeline" for dates and other details)At age forty-four, Marden switched careers to professional authorship. It was a bold decision to which he had given careful thought, having suffered repeated business reversals and a hotel fire. His fervent sense of idealism along with an urgent sense of "now or never" in middle life spurred him onward in his new goal.Margaret Connolly, a contemporary who worked for Marden's publishing firm in the early 1900s, describes the incident of the hotel fire, his narrow escape from death, and the loss of his original manuscript, which he later re-wrote and entitled Pushing to the Front. Marden's unwavering determination to start from scratch after this devastating loss was characteristic of the man and his writings. 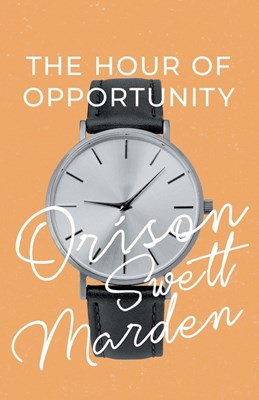 The Hour of Opportunity 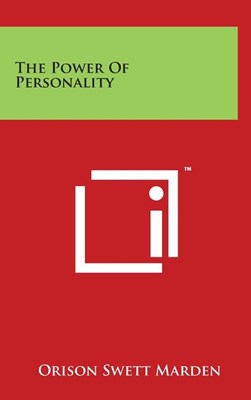 The Power of Personality 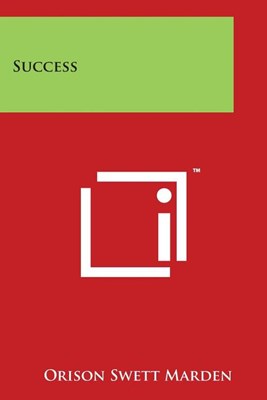 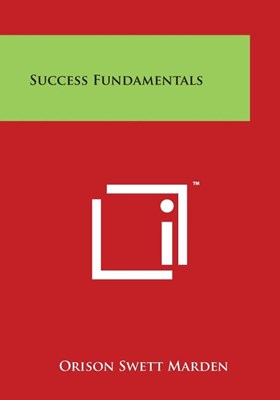 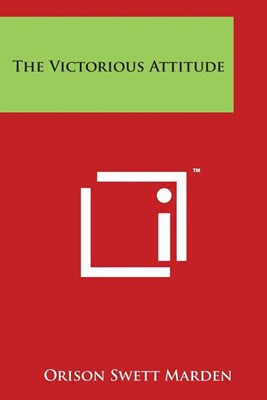 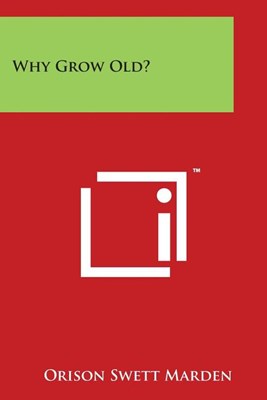 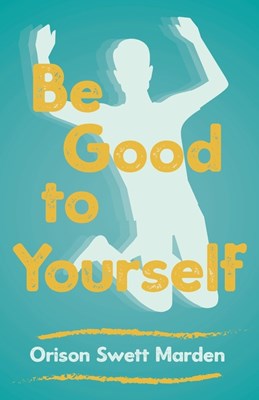 Be Good to Yourself 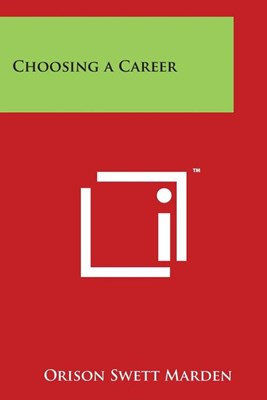 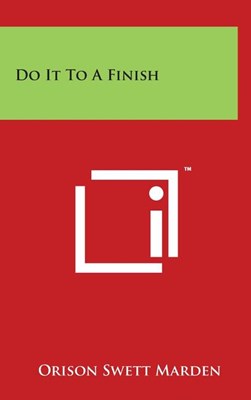 Do It to a Finish 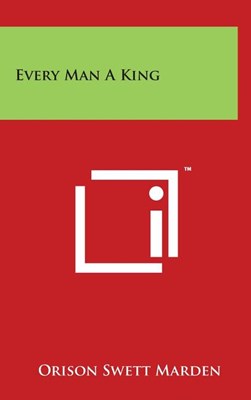 Every Man a King