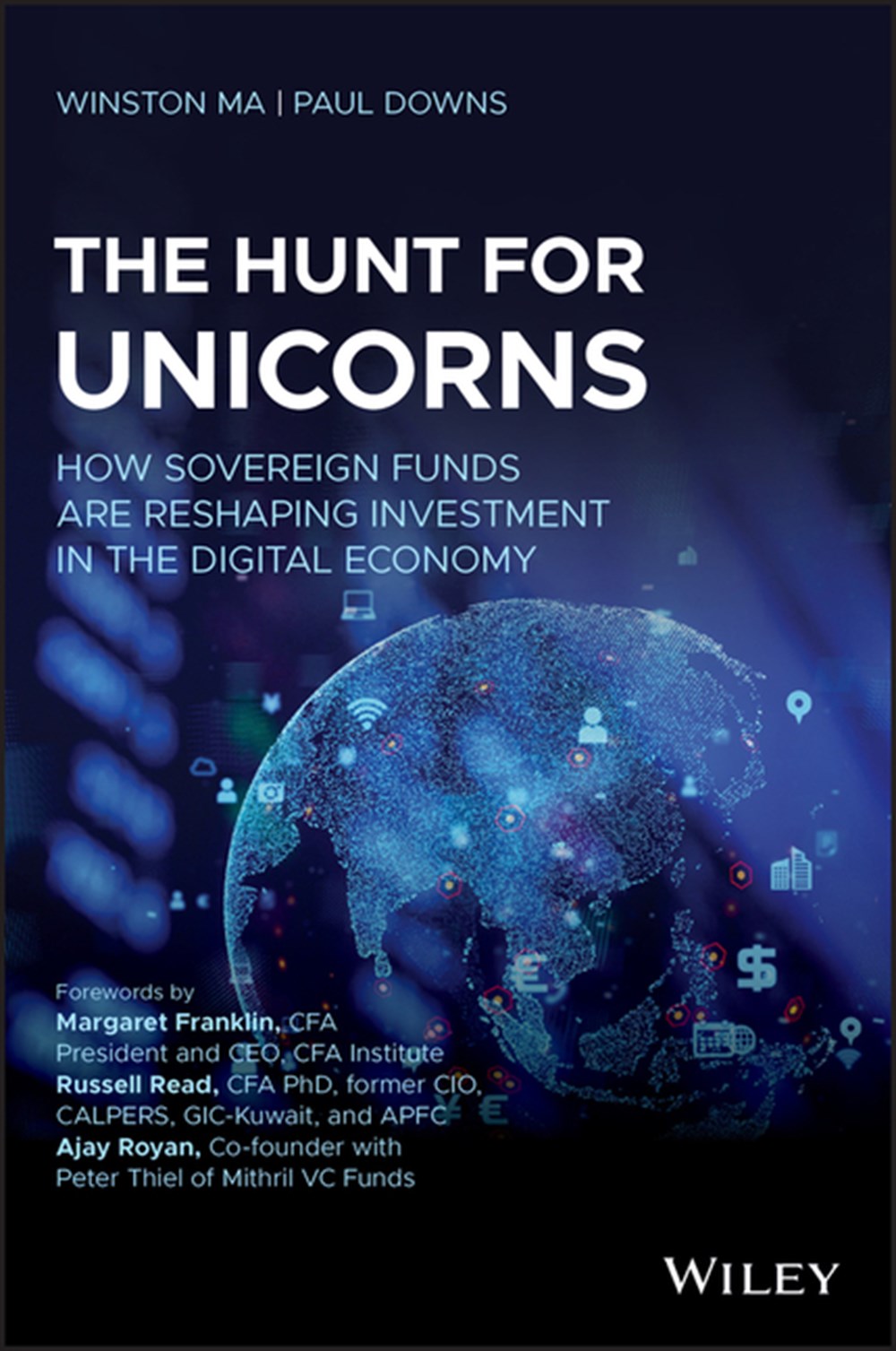 The Hunt for Unicorns: How Sovereign Funds Are Reshaping Investment in the Digital Economy

Look Inside the Trillion Dollar Club of Frontier Investors "State-owned investment funds are the new frontier investors, larger in size, influence, and power than the traditional Wall Street of investment banks, asset managers, and hedge funds.

Look Inside the Trillion Dollar Club of Frontier Investors

"State-owned investment funds are the new frontier investors, larger in size, influence, and power than the traditional Wall Street of investment banks, asset managers, and hedge funds. They are the 'unicorn-makers' behind the scene. Offering a series of in-depth case studies that combine broad perspectives on the tech investment world with specific national examples, this highly original book examines a vital and increasingly important relationship between governments and globalizing VC tech markets."
--Anthony Scaramucci, Founder & Managing Partner of SkyBridge

"The private sector doesn't have the answers to a growing list of the world's problems. It is the State, working through powerful institutions such as sovereign wealth funds, that has taken a key economic and investment role. Investors need to understand these state-controlled wealth funds - what they do and how they do it - and this book provides a timely update that fills a gap in the literature on global finance."
--Dato' Seri Cheah Cheng Hye, Co-Founder and Co-Chairman, Value Partners; Non-executive Director, Hong Kong Exchanges and Clearing Ltd

"Sovereign Wealth Funds (SWFs) lie at the intersection of finance, politics, macroeconomics, and international relations. This book not only constitutes perhaps the most in-depth and insightful investigation of sovereign investors to date, but it starts a broader debate over globalization and state economic intervention in the context of world digital revolution. Invaluable to European governments and businesses, in particular, as the EU strives to become the third tech pillar of the world next to the US and China."
--Pierre-Yves Lucas, Head of Cooperation Mongolia, European Union; former Adviser to the CEO of the SWF of Kazakhstan

"This is a story about Time Machines."
--Ajay Royan, Co-founder with Peter Thiel of Mithril VC Funds