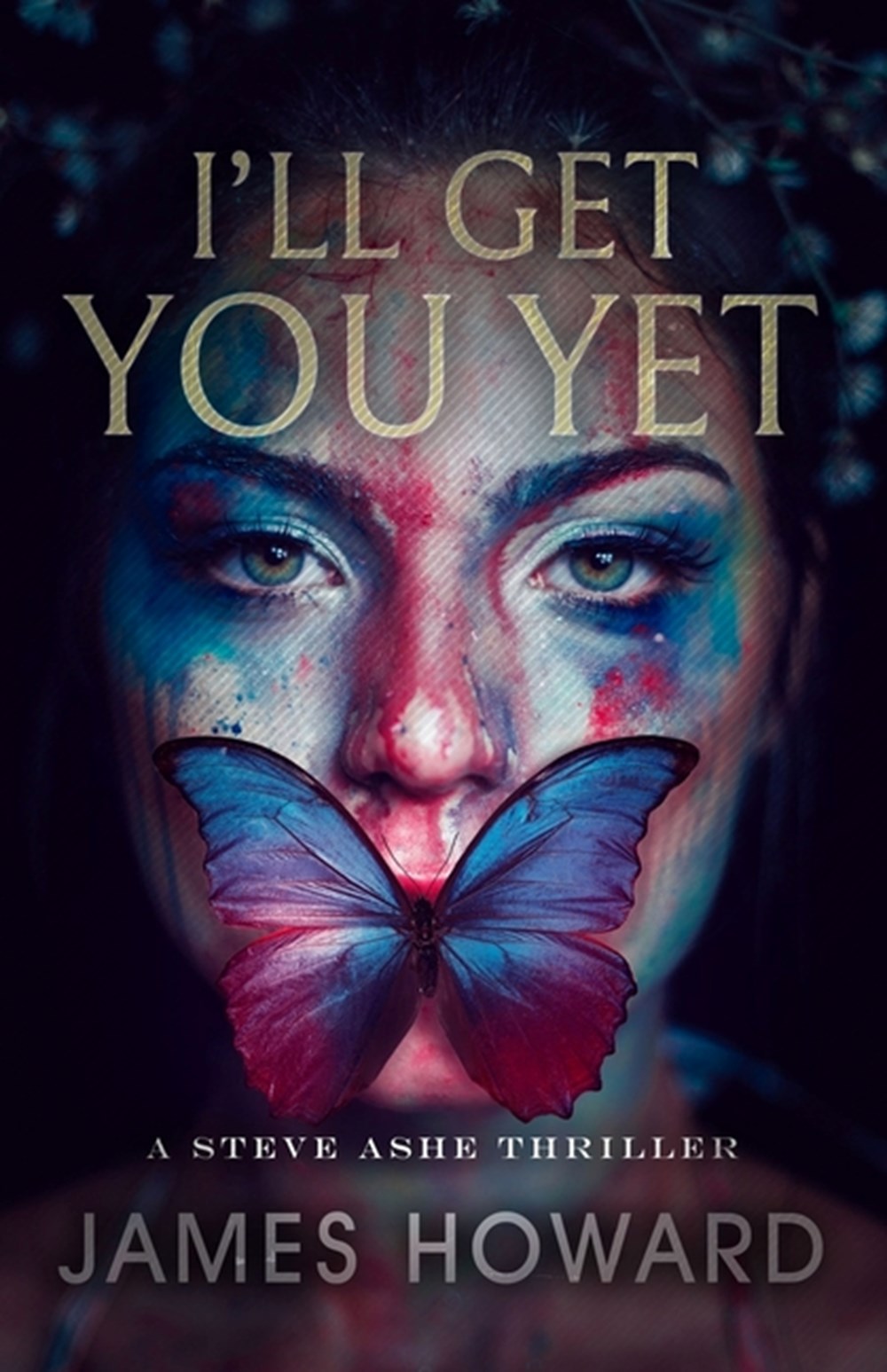 I'll Get You Yet

"An awesome opening installment to the Steve Ashe series. There are plenty of outstanding action set pieces. This is a balls-out, hardboiled, action paperback.

"An awesome opening installment to the Steve Ashe series. There are plenty of outstanding action set pieces. This is a balls-out, hardboiled, action paperback. It's really something special," The Paperback Warrior
It's winter, 1954. Steve Ashe is hitching a ride to Omaha in a big rig driven by his friend Scotty when they are sideswiped on a snowy highway by a car that's spinning out-of-control. The men rush over to the car and are shocked to discover the driver is a badly-beaten woman... who turns out to be Vicki, Steve's old childhood crush. She's on the run from Mario Carazzi, a mobster who forced her and her teenage sister Gina into drug addiction and sex slavery. Now Steve is determined to get revenge for Vicki's beating, rescue Gina, and take down the ring... one man against the entire midwest mob. And he just happens to be the one badass who can do it.
"A gripping, realistic suspense novel that crackles with tension, toughness, and the tragedy of girls who run afoul of the vice syndicate," Real Magazine 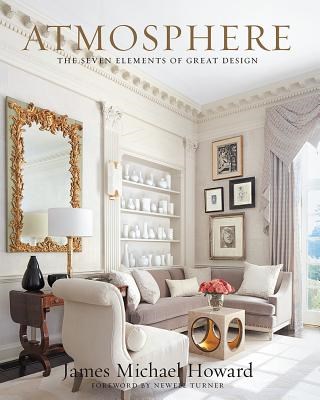 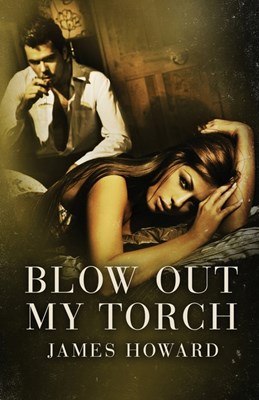 Blow Out My Torch 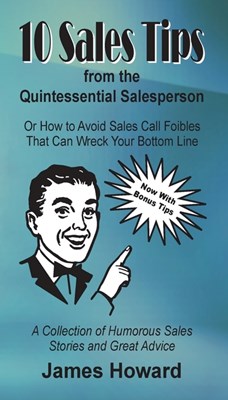 10 Sales Tips From The Quintessential Salesperson: How to Avoid Sales Call Foibles That Can Wreck Your Bottom Line