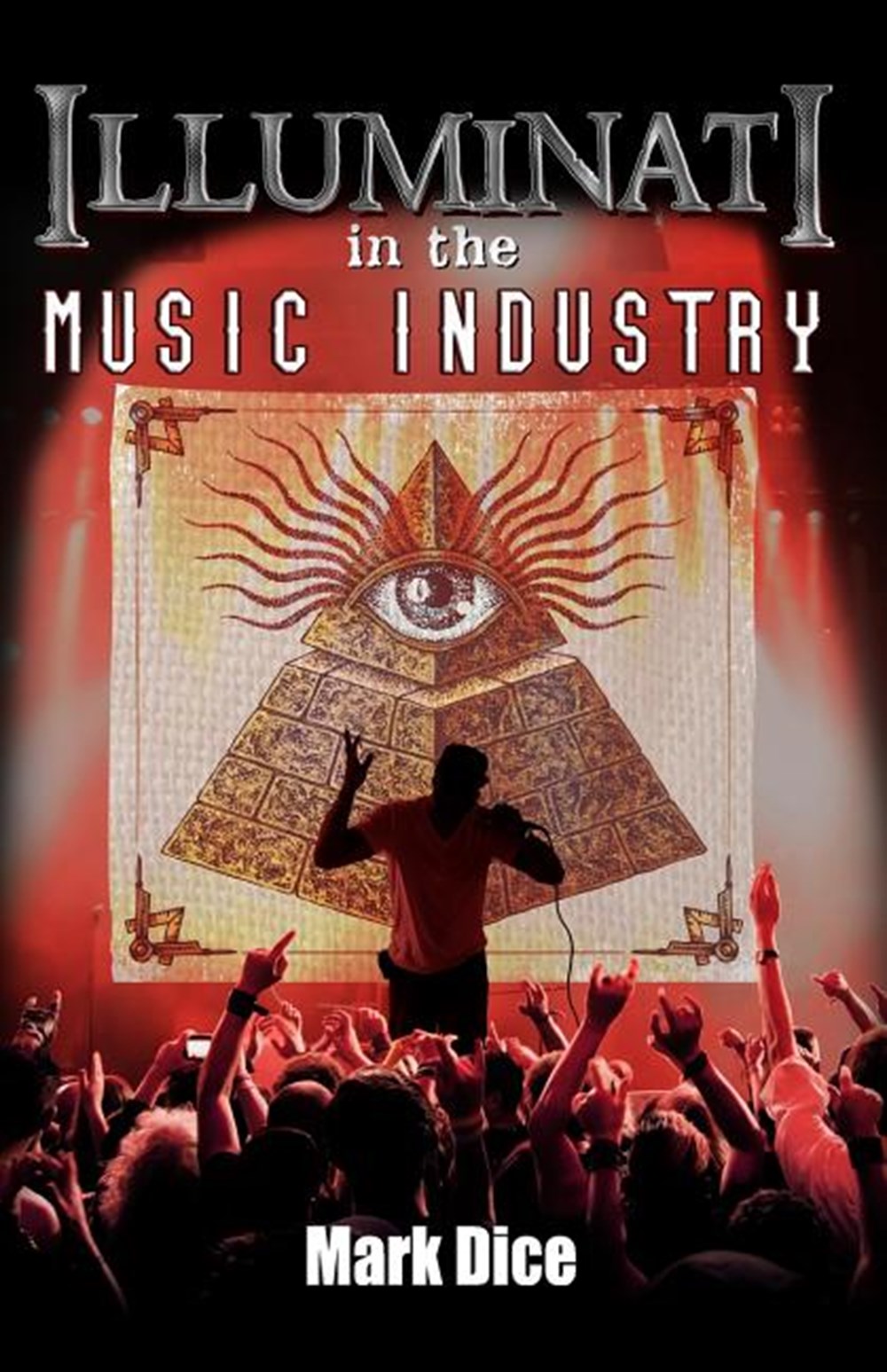 Illuminati in the Music Industry

Famous pop stars and rappers from Jay-Z and Rick Ross to Rihanna and Christina Aguilera are believed by many to be a part of the infamous Illuminati secret society. These stars allegedly use Illuminati and satanic symbolism in their music videos and on their clothes that goes unnoticed by those not "in the know."

Famous pop stars and rappers from Jay-Z and Rick Ross to Rihanna and Christina Aguilera are believed by many to be a part of the infamous Illuminati secret society. These stars allegedly use Illuminati and satanic symbolism in their music videos and on their clothes that goes unnoticed by those not "in the know." Since these stars appear in our livings rooms on family friendly mainstream shows like Good Morning America, Ellen, and dozens of others-and are loved by virtually all the kids-they couldn't possibly have anything to do with the infamous Illuminati or anything "satanic," could they? Some famous musicians have even publicly denounced the Illuminati in interviews or songs. Illuminati in the Music Industry takes a close look at some of today's hottest stars and decodes the secret symbols, song lyrics, and separates the facts from the fiction in this fascinating topic. You may never see your favorite musicians the same way ever again. Includes 50 photographs. By the author of The Illuminati: Facts & Fiction Discover why so many artists are promoting the Illuminati as the secret to success. Why an aspiring rapper in Virginia shot his friend as an "Illuminati sacrifice" hoping it would help him become rich and famous. How and why the founder of BET Black Entertainment Television became the first African American billionaire. Why popular female pop stars like Rihanna, Christina Aguilera, Kesha and others are promoting Satanism as cool, something that was once only seen in heavy metal and rock and roll bands. Some musicians like Korn's singer Jonathan Davis, rapper MC Hammer, Megadeth's frontman Dave Mustaine and others, have all denounced the Illuminati and artists promoting them. Les Claypool, singer of Primus, wrote a song about the Bohemian Grove. Muse singer Matt Bellamy recants his belief that 9/11 was an inside job after getting a taste of mainstream success with his album, The Resistance. Bono said he attended an Illuminati meeting with other celebrities. Was he joking or serious? Why rap and hip hop is filled with Illuminati puppets and wannabes more than other genres of music. Includes detailed profiles on dozens of artists who are suspected of being affiliated with the Illuminati and highlights the handful of musicians who have denounced the secret society and their puppets. Learn about media effects, the power of celebrity, what the externalization of the hierarchy means and how you can break free from the mental enslavement of mainstream media and music. -Artist Profiles Include- Jay-Z
Kanye West
Lil Wayne
Drake
Rick Ross
Rihanna
Beyonce
Nicki Minaj
Lady Gaga
Tupac Shakur Dwight York
J. Cole
The Game
Eminem
Suge Knight
Sean 'Diddy' Colmes
Kesha
Miley Cyrus
Justin Bieber
Madonna Christina Aguilera
Katy Perry
Ciara
Justin Timberlake
Jay Electronica
Gunplay
Prodigy
Professor Griff
T-Pain
Lauren Hill Ice Cube
Charly Boy
Tyler the Creator
Big Obi
Killer Mike
Talib Kwali
Jadakiss
Lupe Fiasco
General Gemineye
Immortal Technique Paris
N.O.R.E.
Hopsin
Die Antwoord
MC Hammer
KRS-One
Bizzle
Siagon
A$AP Rocky
Angel Haze
Azealia Banks
And More! 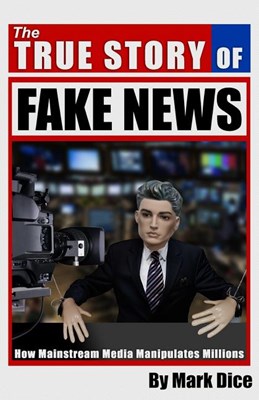 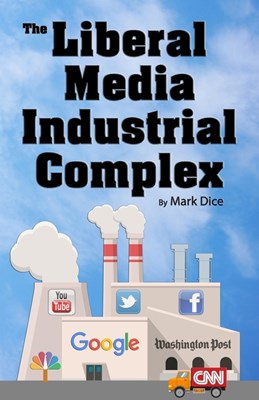