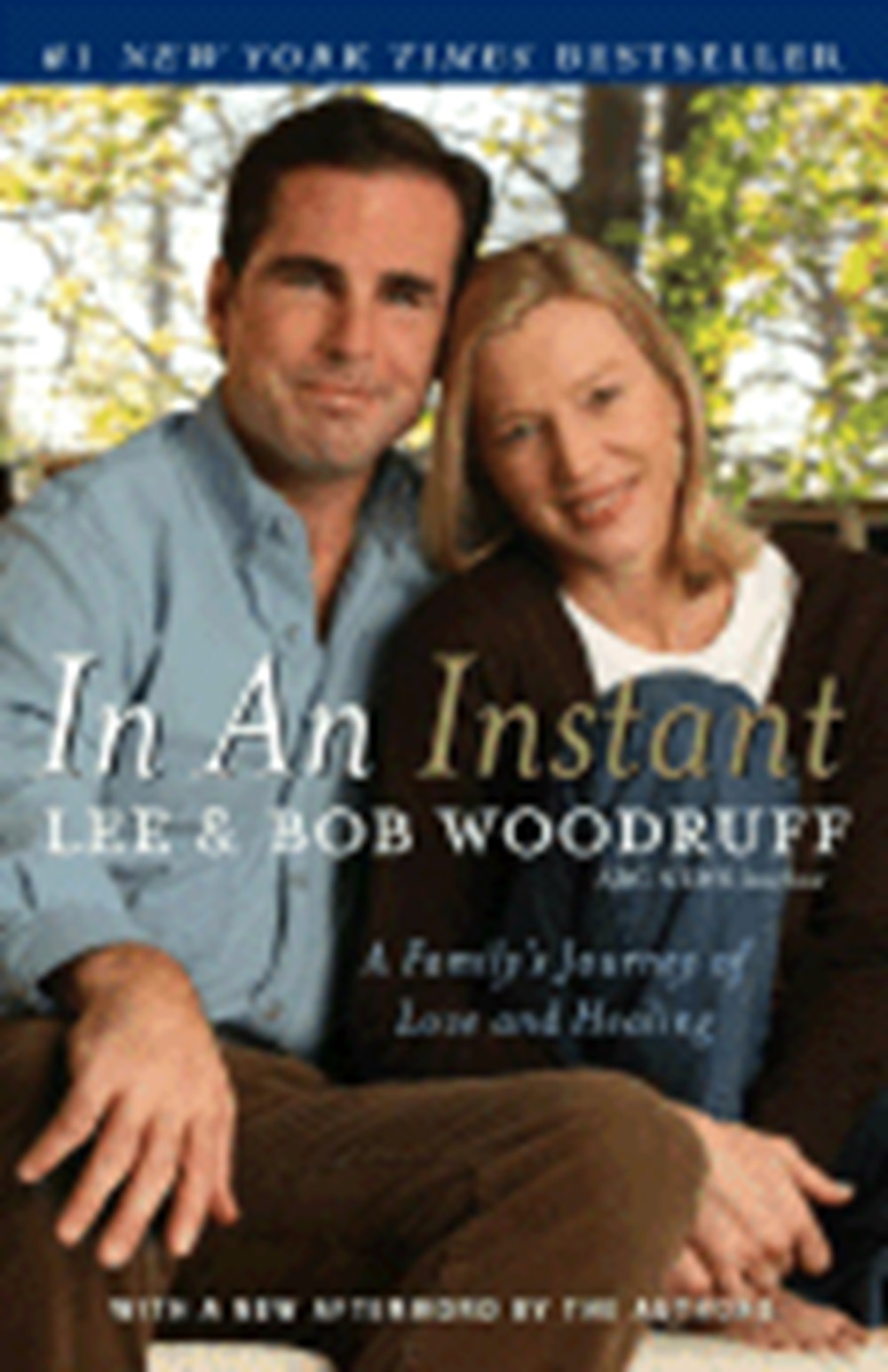 In an Instant: A Family's Journey of Love and Healing

ABCs "World News Tonight" co-anchor Bob Woodruff and his wife share the never-before-told story about the attack in Iraq that left Bob seriously injured. This honest, frank account is a love story of two people and how they have recovered and renewed their lives.

In January 2006, Lee and Bob Woodruff seemed to have it all-a happy marriage, four beautiful children, and marvelous careers. Bob had just been named co-anchor of ABC's World News Tonight, but then, while he was embedded with the military in Iraq, an improvised explosive device went off near the tank he was riding in. He and his cameraman, Doug Vogt, were hit, and Bob suffered a traumatic brain injury that nearly killed him. In an Instant is the frank and compelling account of how Bob and Lee Woodruff's lives came together, were blown apart, and then were miraculously put together again-and how they persevered, with grit but also with humor, through intense trauma and fear. More than a dual memoir of love and courage, In an Instant is an important, wise, and inspiring guide to coping with tragedy-and an extraordinary drama of marriage, family, war, and nation. #1 New York Times Bestseller "Gripping . . . The Woodruffs' devotion to each other is palpable. . . . [In an Instant is] a remarkably lucid, even engrossing story of . . . Bob Woodruff's recovery, interwoven with tales from his marriage and family life."
-San Jose Mercury News

"Both Woodruffs [shoot] from the hip, writing with candor about their ordeal and describing it with an intimacy that couldn't be captured on camera. . . . Their frankness heightens the book's impact."
-The New York Times "Extraordinary . . . All sorts of themes thread their way through this frank, inspiring book: courage in the face of adversity; the pursuit of career at the expense of family; the bravery of foreign correspondents; the fortitude of female friendship. . . . Woodruff's survival story comforts."
-The Seattle Times "A testimony to the power of the human spirit, to the catharsis of love and to infinite hope."
-The Oklahoman www.bobwoodrufffamilyfund.org

Perfectly Imperfect: A Life in Progress 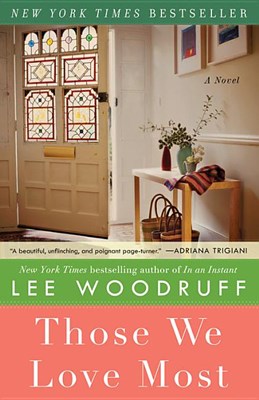 Those We Love Most