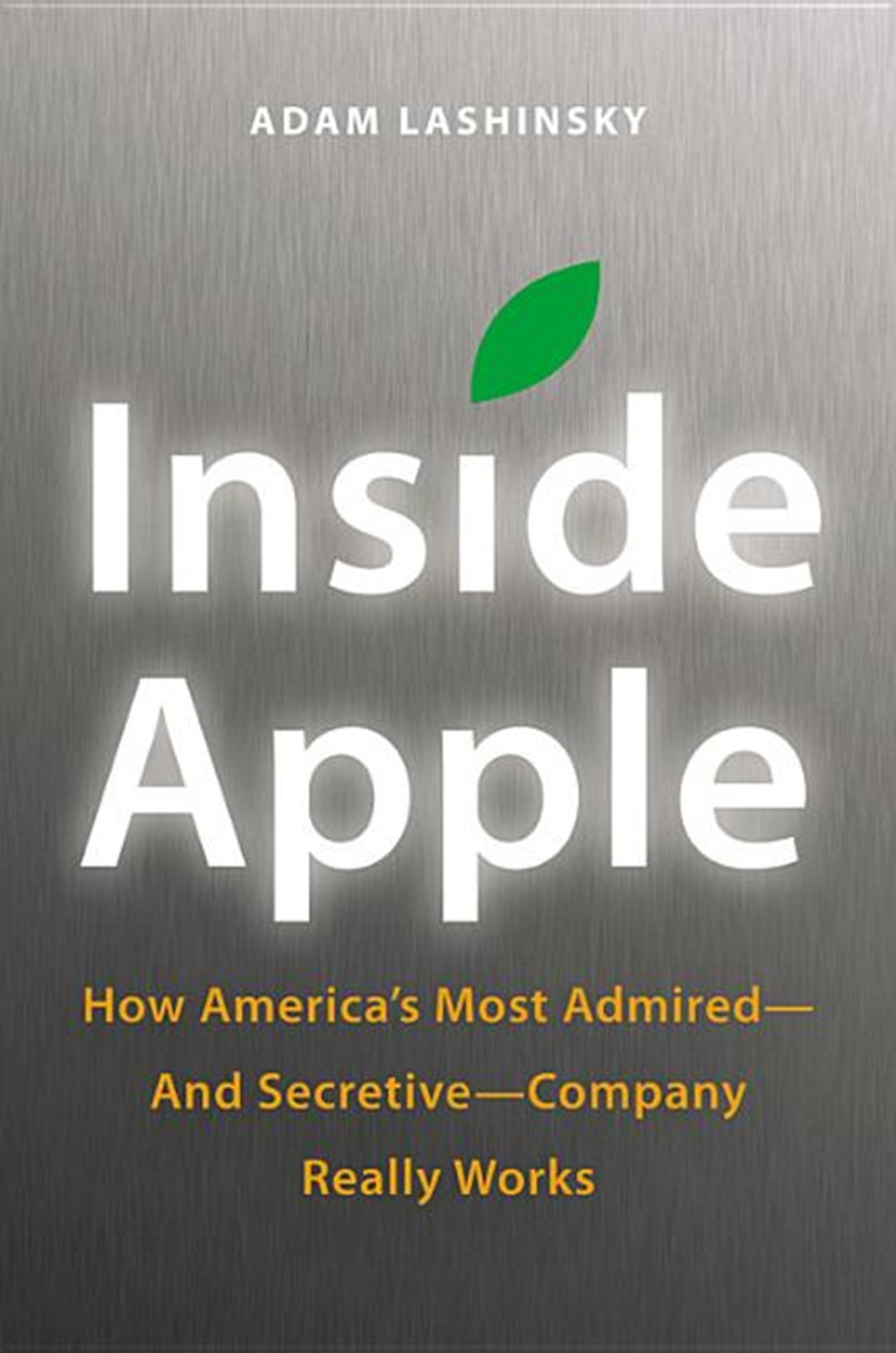 "Inside Apple" reveals the secret systems, tactics, and leadership strategies that allowed Steve Jobs and his company to churn out hit after hit and inspire a cult-like following for its products.

Inside Apple: How America’s Most Admired—and Secretive—Company Really Works by Adam Lashinsky, Business Plus, 223 Pages, $26. 99, Hardcover, January 2012, ISBN 9781455512157 Apple, one of the most iconic companies of this century, has created many life-changing products (products we mostly didn’t know we needed until they made them, and now can’t live without), yet we know little about the inner workings of this organization… other than what Apple wants us to know. One thing I found particularly illuminating is Apple’s ability to say no. READ FULL DESCRIPTION

INSIDE APPLE reveals the secret systems, tactics and leadership strategies that allowed Steve Jobs and his company to churn out hit after hit and inspire a cult-like following for its products. If Apple is Silicon Valley's answer to Willy Wonka's Chocolate Factory, then author Adam Lashinsky provides readers with a golden ticket to step inside. In this primer on leadership and innovation, the author will introduce readers to concepts like the "DRI" (Apple's practice of assigning a Directly Responsible Individual to every task) and the Top 100 (an annual ritual in which 100 up-and-coming executives are tapped a la Skull & Bones for a secret retreat with company founder Steve Jobs). Based on numerous interviews, the book offers exclusive new information about how Apple innovates, deals with its suppliers and is handling the transition into the Post Jobs Era. Lashinsky, a Senior Editor at Large for Fortune, knows the subject cold: In a 2008 cover story for the magazine entitled The Genius Behind Steve: Could Operations Whiz Tim Cook Run The Company Someday he predicted that Tim Cook, then an unknown, would eventually succeed Steve Jobs as CEO. While Inside Apple is ostensibly a deep dive into one, unique company (and its ecosystem of suppliers, investors, employees and competitors), the lessons about Jobs, leadership, product design and marketing are universal. They should appeal to anyone hoping to bring some of that Apple magic to their own company, career, or creative endeavor. 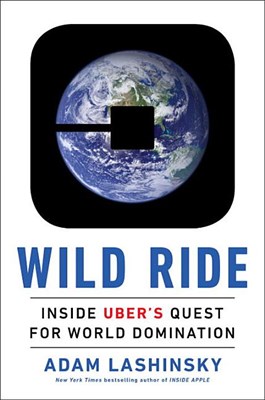