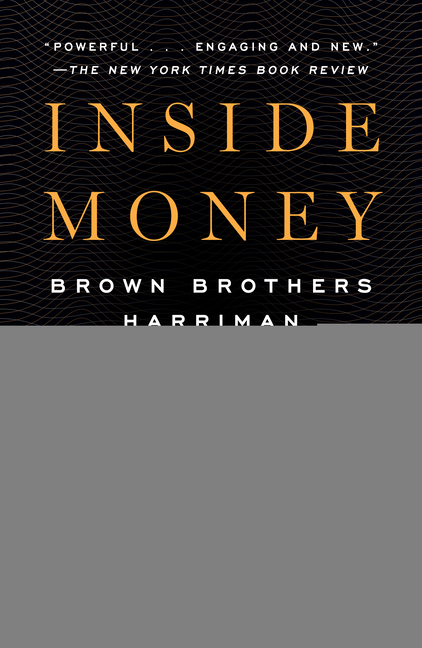 A sweeping history of the legendary private investment firm Brown Brothers Harriman, exploring its central role in the story of American wealth and its rise to global power
Conspiracy theories have always swirled around Brown Brothers Harriman, and not without reason. Throughout the nineteenth century, when America was convulsed by a financial panic essentially every twenty years, Brown Brothers quietly went from strength to strength. By the turn of the twentieth century, Brown Brothers was unquestionably at the heart of the American Establishment. As America's reach extended, Brown Brothers worked hand in glove with the State Department, notably in Nicaragua in the early twentieth century, where the firm essentially took over the country's economy. To the Brown family, the virtue of their dealings was a given; their form of muscular Protestantism, forged on the playing fields of Groton and Yale, was the acme of civilization, and it was their duty to import that civilization to the world. When, during the Great Depression, Brown Brothers ensured their strength by merging with Averell Harriman's investment bank to form Brown Brothers Harriman, the die was cast for the role the firm would play on the global stage during World War II and thereafter, as its partners served at the highest levels of government to shape the international system that defines the world to this day.

In Inside Money, acclaimed historian, commentator, and former financial executive Zachary Karabell offers the first full and frank look inside this institution against the backdrop of American history. Blessed with complete access to the company's archives, as well as a deep knowledge of the larger forces at play, Karabell has created an X-ray of American power--financial, political, cultural--as it has evolved from the early 1800s to the present. Today, Brown Brothers Harriman remains a private partnership and a beacon of sustainable capitalism, having forgone the heady speculative upsides of the past thirty years but also having avoided any role in the devastating downsides. The firm is no longer in the command capsule of the American economy, but, arguably, that is to its credit. If its partners cleaved to any one adage over the generations, it is that a relentless pursuit of more can destroy more than it creates.

Leading Indicators: A Short History of the Numbers That Rule Our World 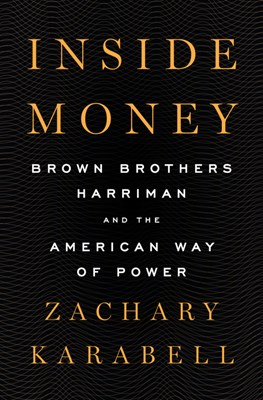