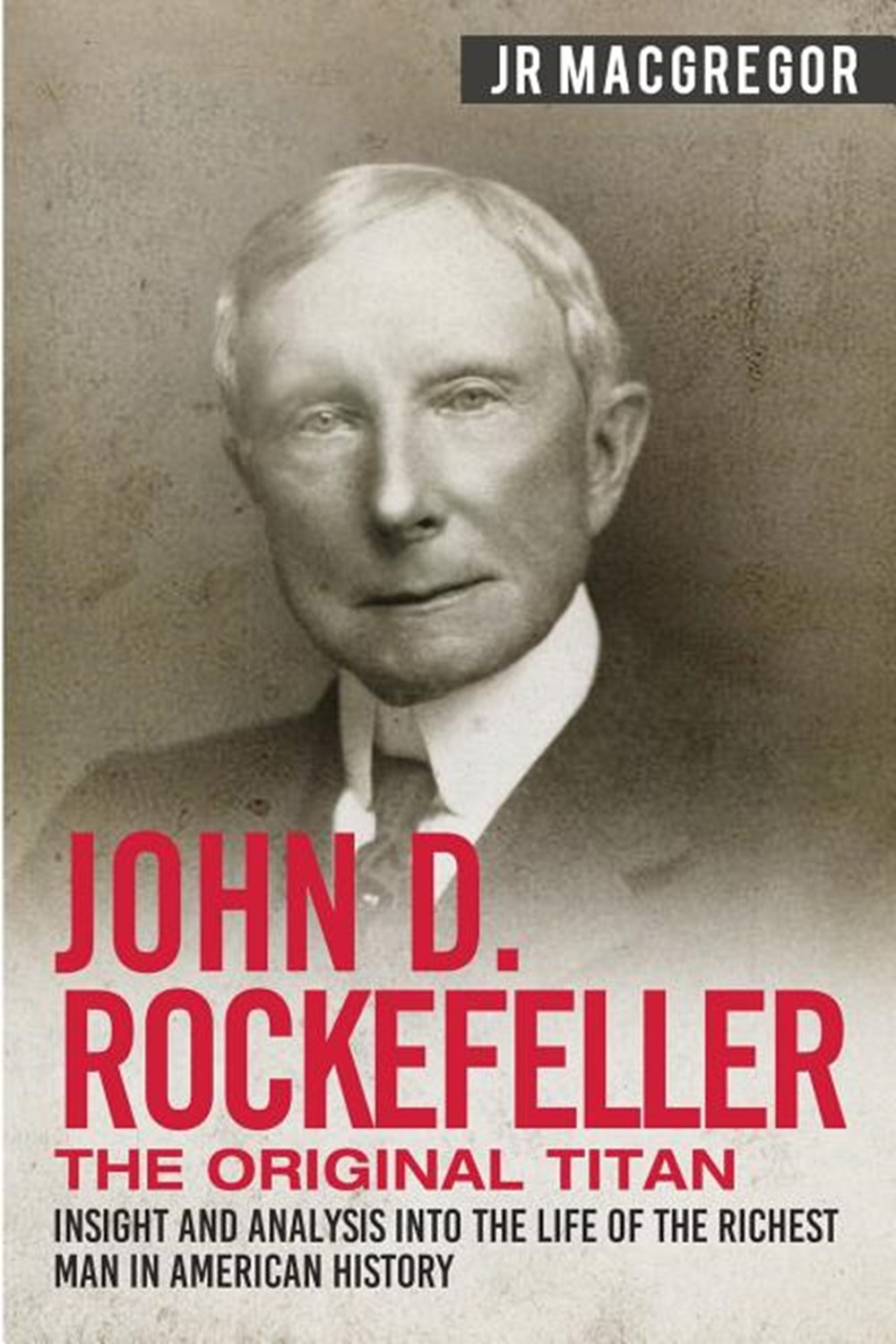 John D. Rockefeller - The Original Titan: Insight and Analysis into the Life of the Richest Man in American History

Rockefeller was the quintessential industrialist. He created an industry out of nascent oil and gas start-ups during a time when none existed.

Rockefeller was the quintessential industrialist. He created an industry out of nascent oil and gas start-ups during a time when none existed. His strategies and tactics may not have been approved by all, but he was certain he was doing God's work.

We live in a world today that is based on the actions of John D. Rockefeller. Everything we do and how we live are the result of oil and its power. This inherent structure is based on what one man did when the oil industry was just starting off.
He was strategic in his thinking, choosing to enter the refining side of the oil industry instead of the exploring and drilling aspect of it. He started with one refinery and then quickly bought up more than 90 percent of his competitors in the state within a few short years.

The story of Rockefeller as told in this book provides a deep view of the oil industry and is told from a very human and real perspective. It looks at the events that shaped his life, from the shenanigans of his crooked father to the pleasant and philanthropic old man that he became. It is a story that is both instructive and interesting. It is a story of America itself told from the perspective of one of the world's most successful men who rose from nothing and set the world on its path--a path that we still traverse today almost a century after his passing.

Read this book and learn about the conversations and twists and turns that were part of John D. Rockefeller's life. Feel what he felt as he navigated happiness and disappointment, clarity and confusion.

What are you waiting for? Scroll up and click the 'Buy Now' button to learn about 'The Original Titan.'

Andrew Carnegie - Insight and Analysis into the Life of a True Entrepreneur, Industrialist, and Philanthropist 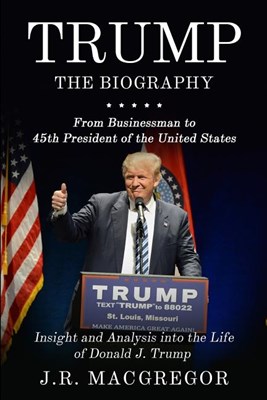 Trump - The Biography: From Businessman to 45th President of the United States: Insight and Analysis into the Life of Donald J. Trump 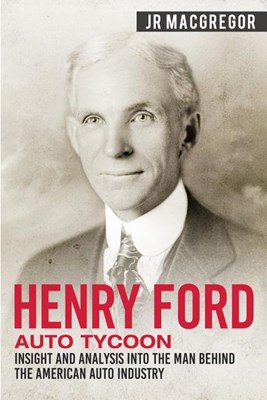 Henry Ford - Auto Tycoon: Insight and Analysis into the Man Behind the American Auto Industry 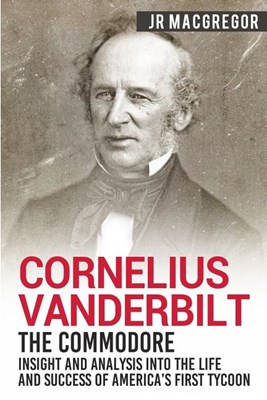 Cornelius Vanderbilt - The Commodore: Insight and Analysis Into the Life and Success of America's First Tycoon 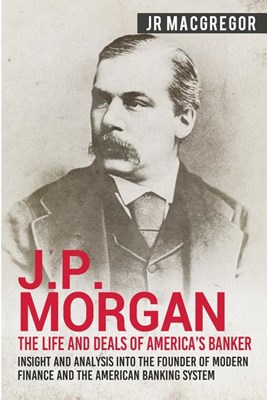 J.P. Morgan - The Life and Deals of America's Banker: Insight and Analysis into the Founder of Modern Finance and the American Banking System 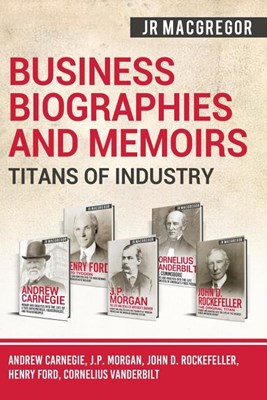