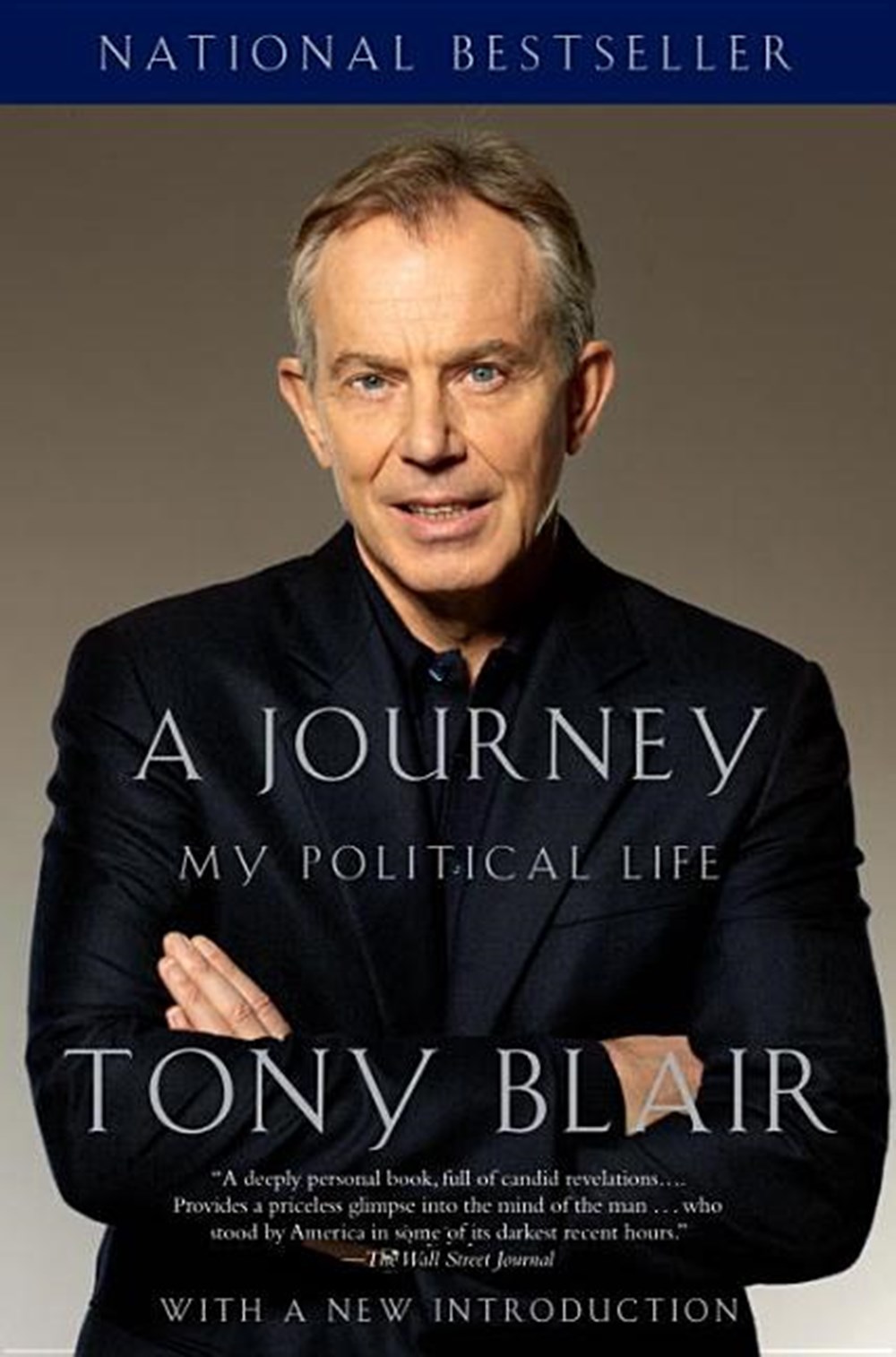 In this remarkably gripping memoir, one of the most dynamic and controversial leaders of modern times gives us a firsthand account of his years in office and beyond. Here, for the first time, Tony Blair recounts his role in shaping our recent history, from the aftermath of Princess Diana's death to the war on terror. With rare honesty and courage, he recounts the belief in ethical intervention that led to his decision to go to war in Kosovo, Sierra Leone, Afghanistan, and, most controversially of all, Iraq. Filled with fascinating revelations about Blair's close friendship with the Clinton family, his admiration for George W. Bush, and his relationship with Barack Obama, A Journey is a must-read political memoir, providing an unprecedented glimpse into Tony Blair's experiences as Prime Minister, through his own eyes. 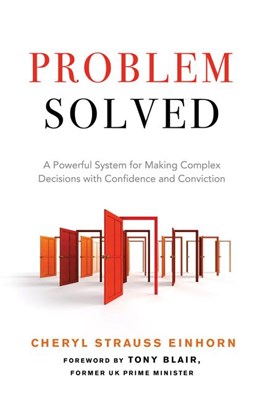 Problem Solved: A Powerful System for Making Complex Decisions with Confidence and Conviction