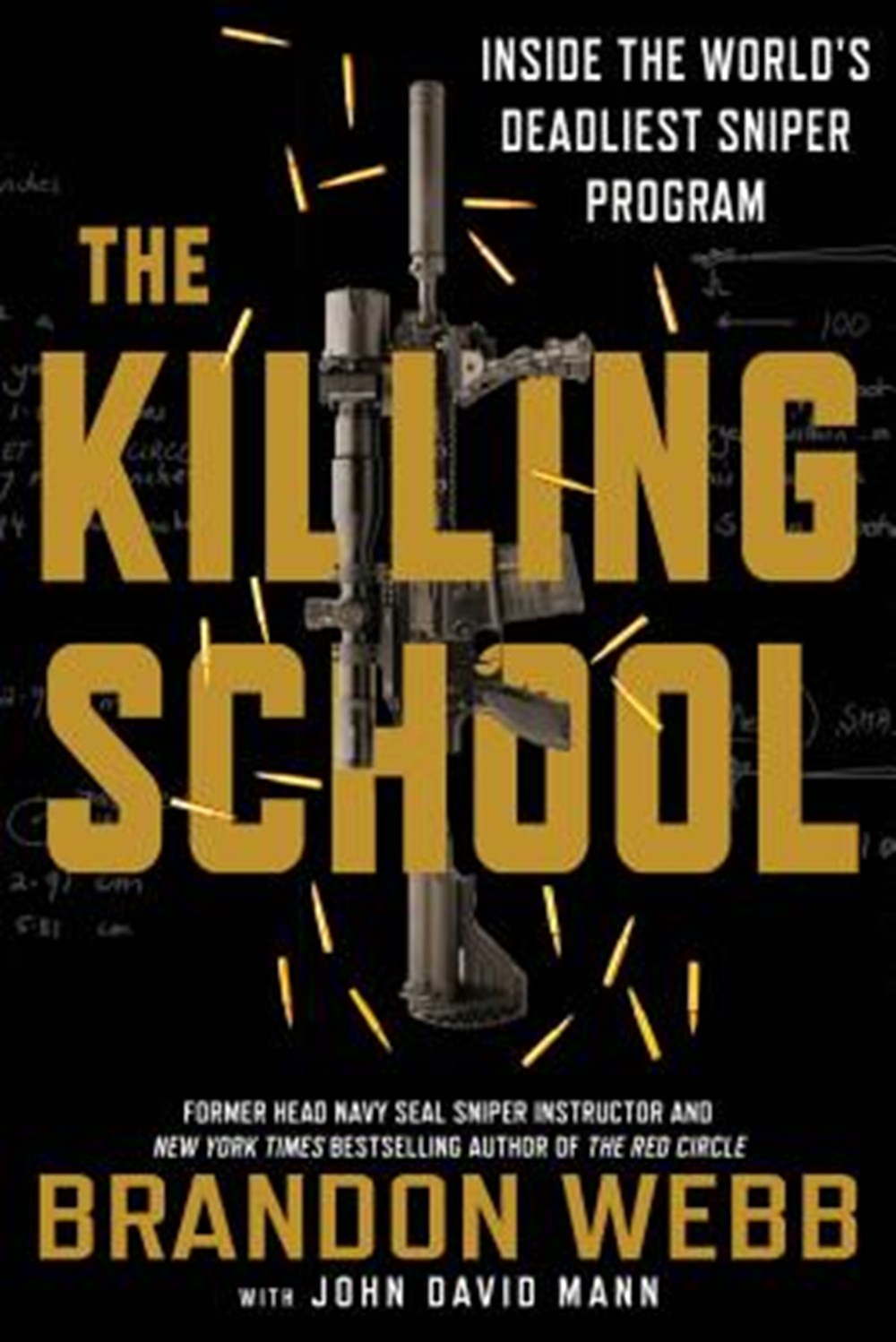 The Killing School: Inside the World's Deadliest Sniper Program

As a SEAL sniper and combat veteran, Webb was tapped to revamp the U.S. Naval Special Warfare (SEAL) Scout/Sniper School, incorporating the latest advances in technology and ballistics software to create an entirely new course that continues to test the skills and even the best warriors. In this revealing new book, Webb takes readers through every aspect of this training, describing how Spec Ops snipers are taught each dimension of their art. Trainees learn to utilize every edge possible to make their shot--from studying crosswinds, barometric pressure, latitude, and even the rotation of the Earth to becoming ballistic experts. But marksmanship is only one aspect of the training. Each SEAL's endurance, stealth and mental and physical stamina are tested and pushed to the breaking point.

Webb also shows how this training plays out in combat, using real-life exploits of the world's top snipers, including Jason Delgado, who led a Marine platoon in the Battle of Husaybah and made some of the most remarkable kill shots in the Iraq War; Nicholas Irving, the U.S. Army Ranger credited with thirty-three kills in a single three-month tour in Afghanistan; and Rob Furlong, who during Operation Anaconda delivered the then-longest kill shot in history.

During Webb's sniper school tenure, the course graduated some of the deadliest and most skilled snipers of this generation, including Marcus Luttrell (Lone Survivor), Adam Brown (Fearless), and Chris Kyle (American Sniper). From recon and stalk, to complex last minute adjustments, and finally the moment of taking the shot, The Killing School demonstrates how today's sniper is trained to function as an entire military operation rolled into a single individual--an army of one. 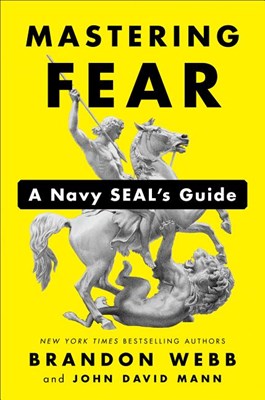 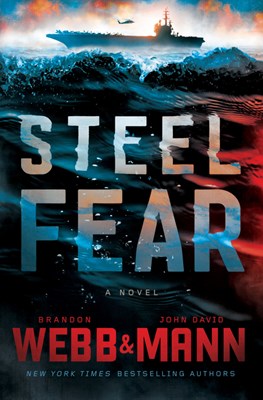