The updated edition of the wickedly funny and insightful bestseller filled with "25 years of sex, drugs, bad behavior, and haute cuisine," now includes three new chapters about the author's adventures since the book was originally published.

An updated and revised edition of Anthony Bourdain's mega-bestselling Kitchen Confidential, with new material from the original edition

Almost two decades ago, the New Yorker published a now infamous article, "Don't Eat before You Read This," by then little-known chef Anthony Bourdain. Bourdain spared no one's appetite as he revealed what happens behind the kitchen door. The article was a sensation, and the book it spawned, the now classic Kitchen Confidential, became an even bigger sensation, a megabestseller with over one million copies in print. Frankly confessional, addictively acerbic, and utterly unsparing, Bourdain pulls no punches in this memoir of his years in the restaurant business.

Fans will love to return to this deliciously funny, delectably shocking banquet of wild-but-true tales of life in the culinary trade from Chef Anthony Bourdain, laying out his more than a quarter-century of drugs, sex, and haute cuisine--this time with never-before-published material. 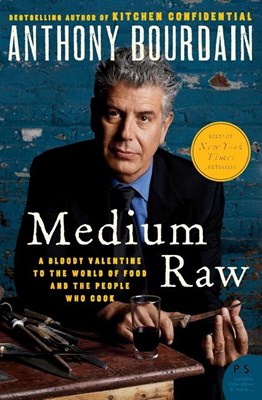 Medium Raw: A Bloody Valentine to the World of Food and the People Who Cook 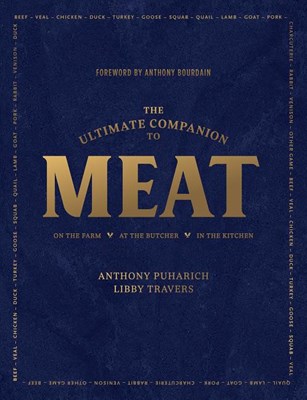 The Ultimate Companion to Meat: On the Farm, at the Butcher, in the Kitchen 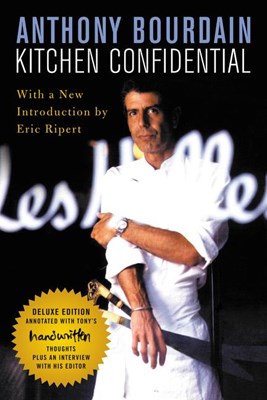