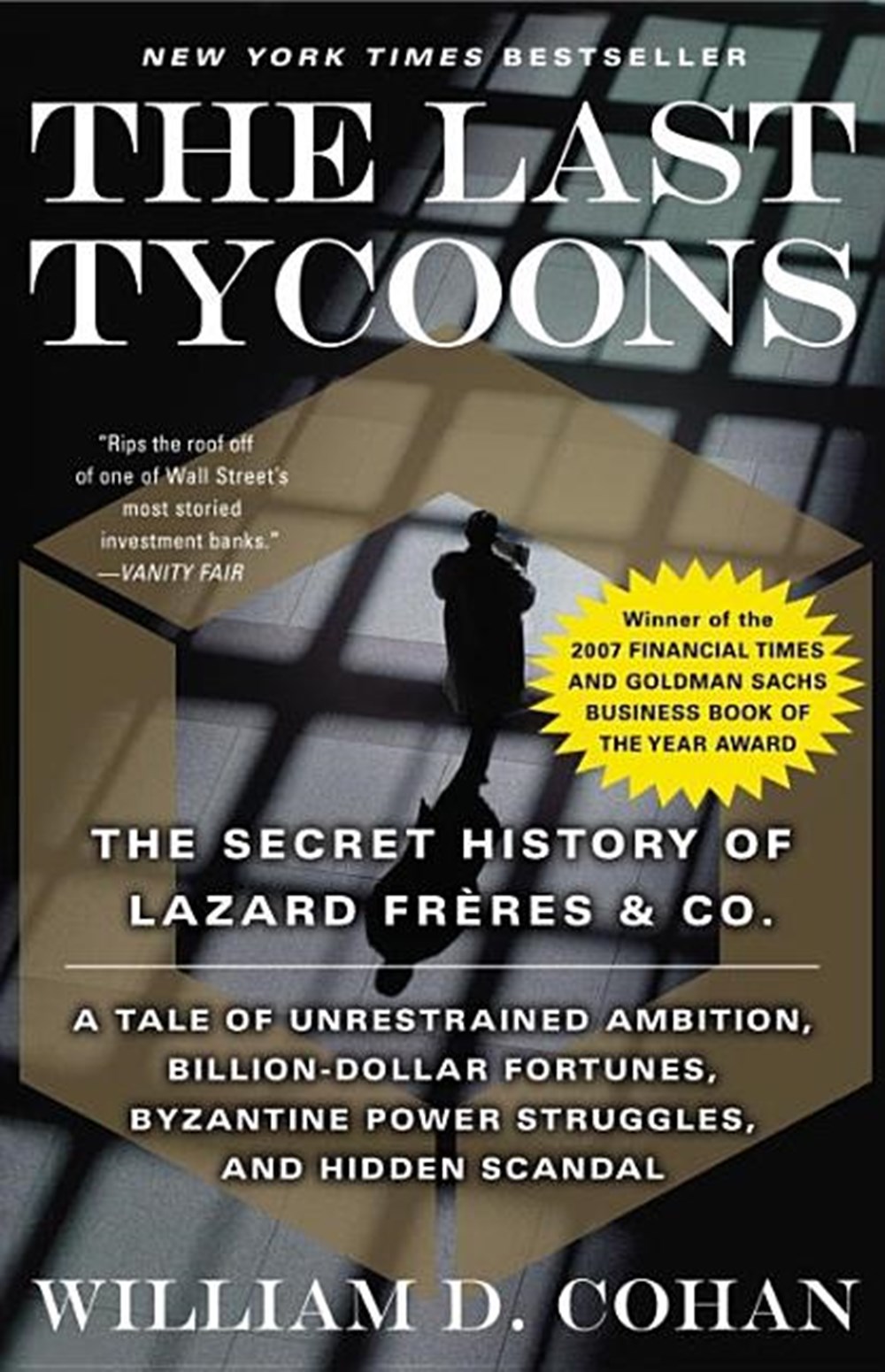 The Last Tycoons: The Secret History of Lazard Freres & Co.

Cohan explores the mysterious and secretive world of Lazard Freres & Co., one of the country's most storied investment firms, and presents a compelling portrait of Wall Street through the tumultuous history of this exalted and fascinating company.

A grand and revelatory portrait of Wall Street's most storied investment bank Wall Street investment banks move trillions of dollars a year, make billions in fees, pay their executives in the tens of millions of dollars. But even among the most powerful firms, Lazard Fr res & Co. stood apart. Discretion, secrecy, and subtle strategy were its weapons of choice. For more than a century, the mystique and reputation of the "Great Men" who worked there allowed the firm to garner unimaginable profits, social cachet, and outsized influence in the halls of power. But in the mid-1980s, their titanic egos started getting in the way, and the Great Men of Lazard jeopardized all they had built. William D. Cohan, himself a former high-level Wall Street banker, takes the reader into the mysterious and secretive world of Lazard and presents a compelling portrait of Wall Street through the tumultuous history of this exalted and fascinating company. Cohan deconstructs the explosive feuds between Felix Rohatyn and Steve Rattner, superstar investment bankers and pillars of New York society, and between the man who controlled Lazard, the inscrutable French billionaire Michel David-Weill, and his chosen successor, Bruce Wasserstein. Cohan follows Felix, the consummate adviser, as he reshapes corporate America in the 1970s and 1980s, saves New York City from bankruptcy, and positions himself in New York society and in Washington. Felix's dreams are dashed after the arrival of Steve, a formidable and ambitious former newspaper reporter. By the mid-1990s, as Lazard neared its 150th anniversary, Steve and Felix were feuding openly. The internal strife caused by their arguments could not be solved by the imperious Michel, whose manipulative tendencies served only to exacerbate the trouble within the firm. Increasingly desperate, Michel took the unprecedented step of relinquishing operational control of Lazard to one of the few Great Men still around, Bruce Wasserstein, then fresh from selling his own M&A boutique, for $1.4 billion. Bruce's take: more than $600 million. But it turned out Great Man Bruce had snookered Great Man Michel when the Frenchman was at his most vulnerable. The LastTycoons is a tale of vaulting ambitions, whispered advice, worldly mistresses, fabulous art collections, and enormous wealth--a story of high drama in the world of high finance. 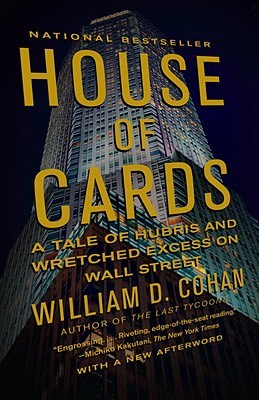 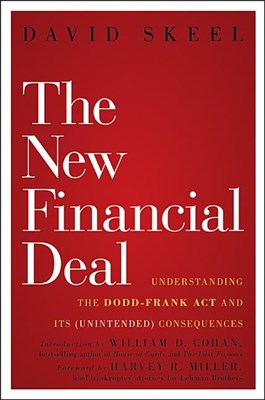 The New Financial Deal: Understanding the Dodd-Frank ACT and Its (Unintended) Consequences