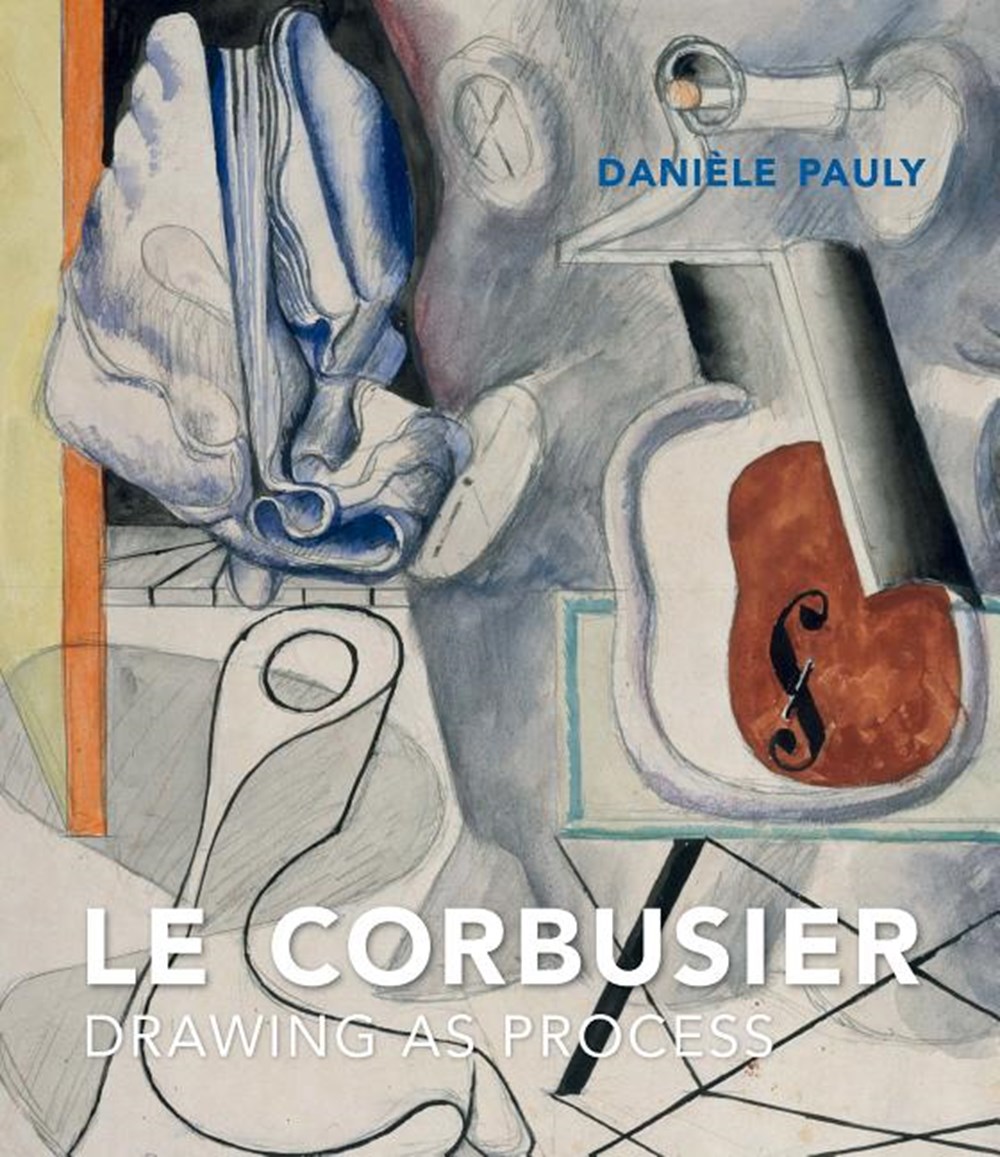 "Each day of my life has been dedicated in part to drawing. I have never stopped drawing and painting, seeking, where I could find them, the secrets of form.

"Each day of my life has been dedicated in part to drawing. I have never stopped drawing and painting, seeking, where I could find them, the secrets of form."--Le Corbusier

Charles- douard Jeanneret, known as Le Corbusier (1887-1965), is famous for transforming 20th-century architecture and urbanism. Less attention has been paid to his artistic production, although he began his career as a painter. Le Corbusier indeed studied under Charles L' plattenier and, together with the artist Am d e Ozenfant, founded the Purist movement in the manifesto After Cubism. Even after Le Corbusier turned to architecture, he continued to paint and draw. His thousands of drawings, rarely exhibited but meticulously stored in two watch cabinets from his family home, were particularly significant; he considered his work as a draftsman to be fundamental to his creative process.

Beautifully illustrated with more than 300 drawings that have never before been published for an English readership, this revealing book charts the evolution of Le Corbusier's process from his youthful travels abroad to his arrival and maturation in Paris. Dani le Pauly shows how his drawings functioned within an intimate zone of private reflection and situates his work within the broader artistic and intellectual currents of Cubism, Purism, Primitivism, and Surrealism. In addition to providing a crucial new background against which to comprehend Le Corbusier's architecture and urbanism, this important volume advocates for understanding him alongside leading modern artists including Pablo Picasso and Fernand L ger.