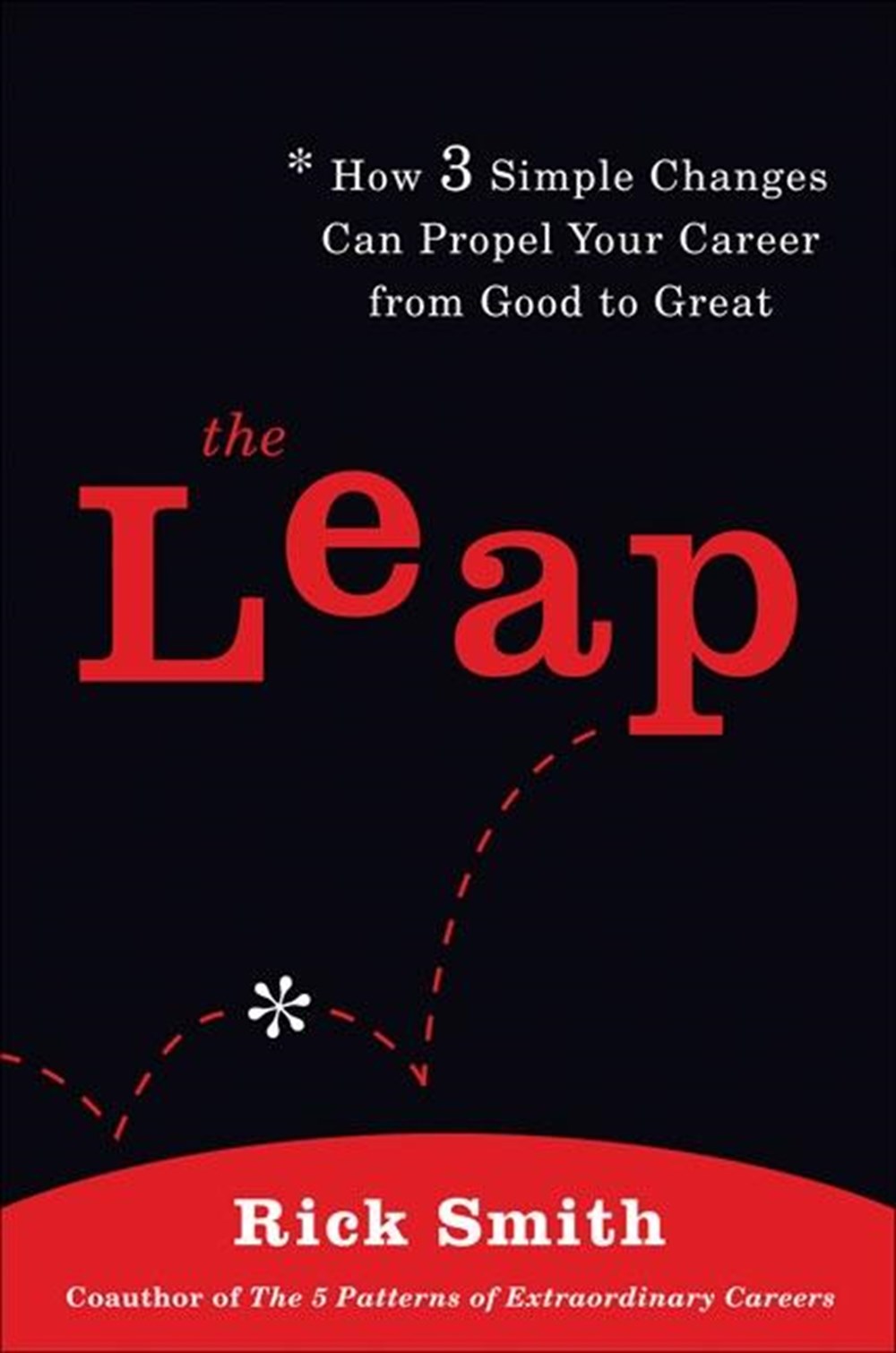 The Leap: How 3 Simple Changes Can Propel Your Career from Good to Great

Have you ever asked yourself, "Is this it. " Maybe you're trapped in a dead-end job that you're afraid to leave. Or maybe you already have a good job-one that gives you room to grow and exercise your talents-but you don't really feel like you're doing your best work.

The Leap: How 3 Simple Changes Can Propel Your Career from Good to Great by Rick Smith, Portfolio, 224 Pages, $24. 95 Hardcover, September 2009, ISBN 9781591842569 Rick Smith starts The Leap by telling the story of how he went from co-writing a best selling book to being unemployed within a very short period of time. Unfortunately, this is a pretty common situation these days. READ FULL DESCRIPTION

Have you ever asked yourself, "Is this it?"
Maybe you're trapped in a dead-end job that you're afraid to leave. Or maybe you already have a good job-one that gives you room to grow and exercise your talents-but you don't really feel like you're doing your best work. Your life is plain vanilla, yet you know in your heart that you can be a triple scoop banana split. You just don't know how to make that leap.
So what do you do?
Rick Smith knows firsthand what it's like to feel stuck in a career rut. He worked in a midlevel job where he had modest success. Then his life took an unexpected turn and he found himself creating a business that became successful beyond his wildest dreams. He unlocked a level of performance he did not know he had in him. After all, Smith was just a regular guy who didn't like to take chances or even step outside his comfort zone. But as he found out, those qualities don't have to be stumbling blocks. In fact, they're two of the keys to making the leap from good to great.
And after talking to others who had also transformed their careers from mundane to magnificent, he realized that the secret doesn't lie with some mysterious talent, trait, or affinity for risk. And it certainly doesn't require you to quit your job and start from scratch. Rather, it lies with your ability to harness your true strengths and passions-what Smith calls your Primary Color.
You'll meet remarkable people who've made the leap, such as: A soft-spoken middle manager who transformed her company, her industry, and her career with a simple-yet groundbreaking-idea.A door-to-door fax machine saleswoman who became a global fashion mogul after developing her own line of women's apparel.A Florida shrimp farmer who became a globally recognized genetics expert after both of his sons were diagnosed with a rare neurological disorder.A software designer who became a leading advocate for the homeless after volunteering part time at a local shelter and realizing his true calling.
Through powerful anecdotes, lessons from brain science, and tools for self-assessment, Smith shows how, with the right amount of passion, determination, and three simple steps, anyone can make the leap to a more successful and fulfilling life."

End of Killing: How Our Newest Technologies Can Solve Humanityas Oldest Problem 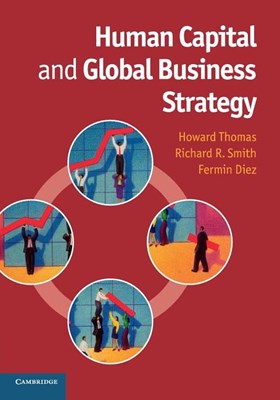 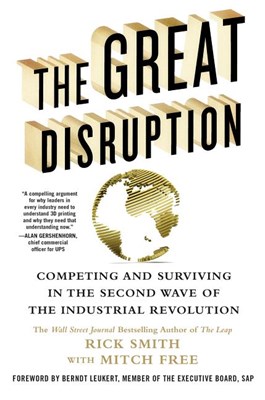 The Great Disruption: Competing and Surviving in the Second Wave of the Industrial Revolution