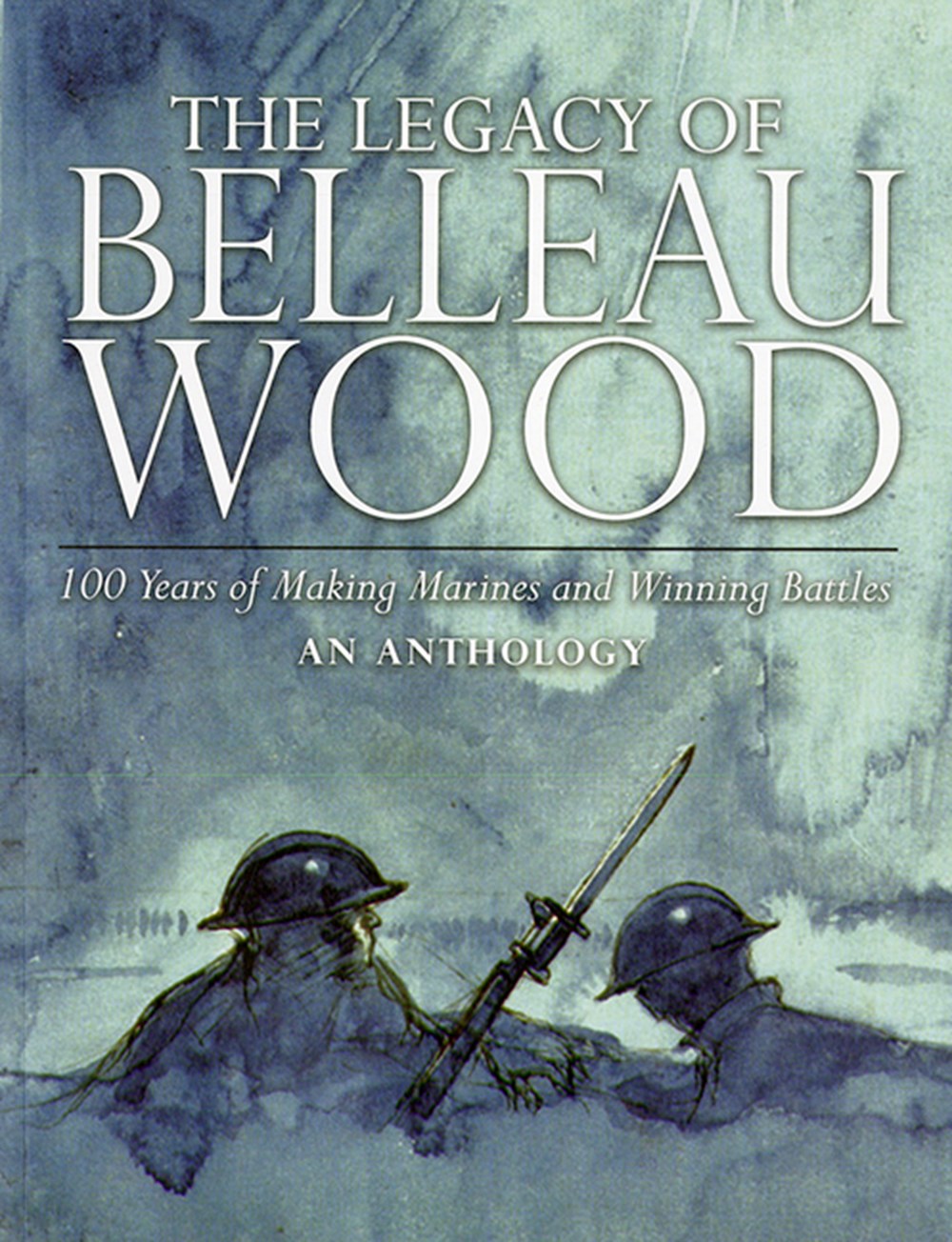 In commemoration of World War I Centennial celebration and the Battle of Belleau Wood (1-26 June, 1918), this resource that covers the Battle of Belleau Wood that has become a key component of the lore of the United States Marine Corps. A major turning point in World War I occurred on a 200-acre wooded stretch of French countryside called Belleau Wood. After three weeks of displaying the courage, determination, and win-at-all-costs attitude that has become synonymous with the Marine Corps in the years since, that all changed, and the Marines have since been known as--arguably--the most formidable fighting force in the world. For the U.S. Marine Corps, Belleau Wood has become a symbol of Marine courage and tenacity.

Other products produced by the United States Marine Corps (USMC)