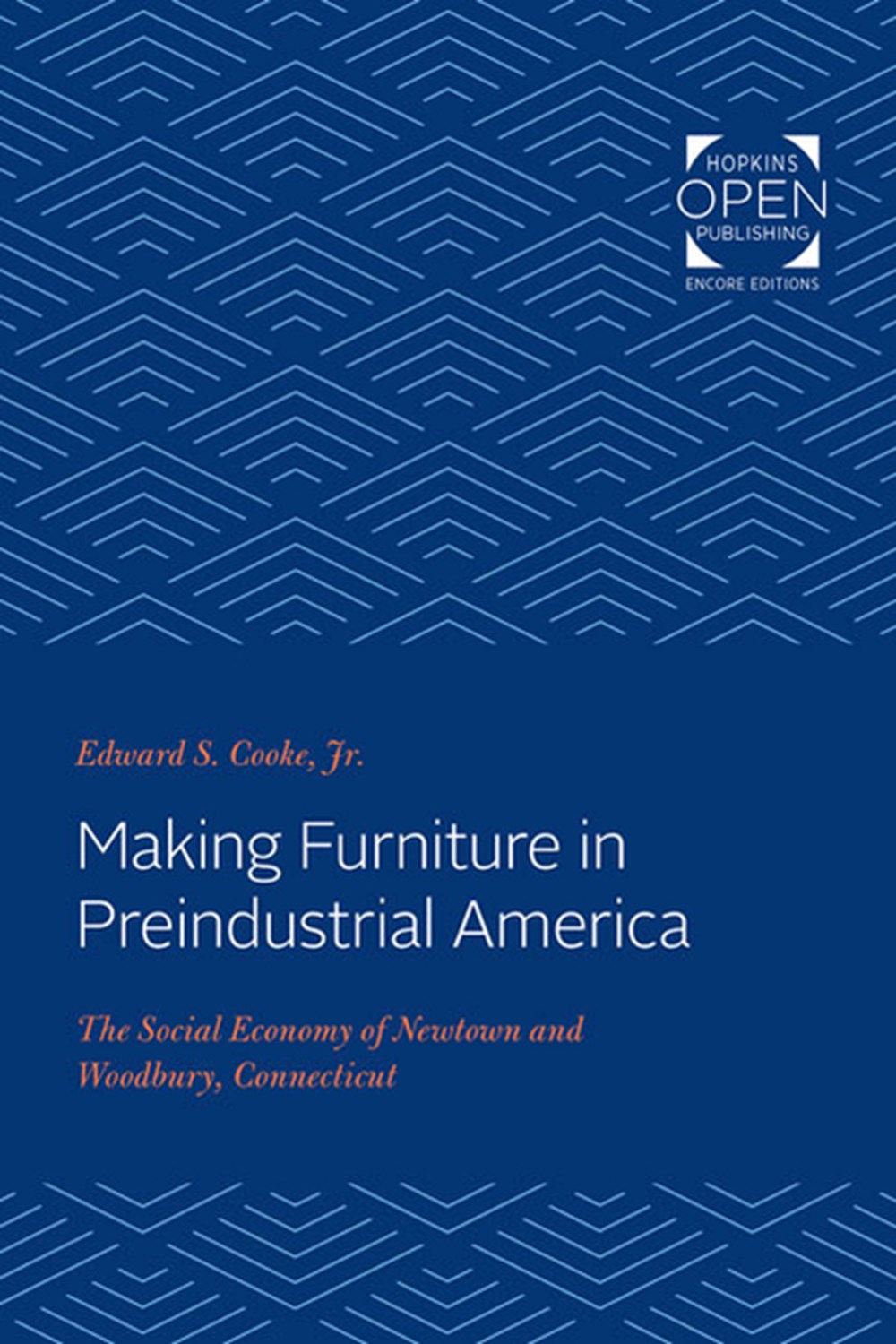 Making Furniture in Preindustrial America: The Social Economy of Newtown and Woodbury, Connecticut

Originally published in 1996. In Making Furniture in Preindustrial America Edward S. Cooke Jr. offers a fresh and appealing cross-disciplinary study of the furnituremakers, social structure, household possessions, and surviving pieces of furniture of two neighboring New England communities. Drawing on both documentary and artifactual sources, Cooke explores the interplay among producer, process, and style in demonstrating why and how the social economies of these two seemingly similar towns differed significantly during the late colonial and early national periods.

Throughout the latter half of the eighteenth century, Cooke explains, the yeoman town of Newtown relied on native joiners whose work satisfied the expectations of their fellow townspeople. These traditionalists combined craftwork with farming and made relatively plain, conservative furniture. By contrast, the typical joiner in the neighboring gentry town of Woodbury was the immigrant innovator. Born and raised elsewhere in Connecticut and serving a diverse clientele, these craftsmen were free of the cultural constraints that affected their Newtown contemporaries. Relying almost entirely on furnituremaking for their livelihood, they were free to pay greater attention to stylistically sensitive features than to mere function.