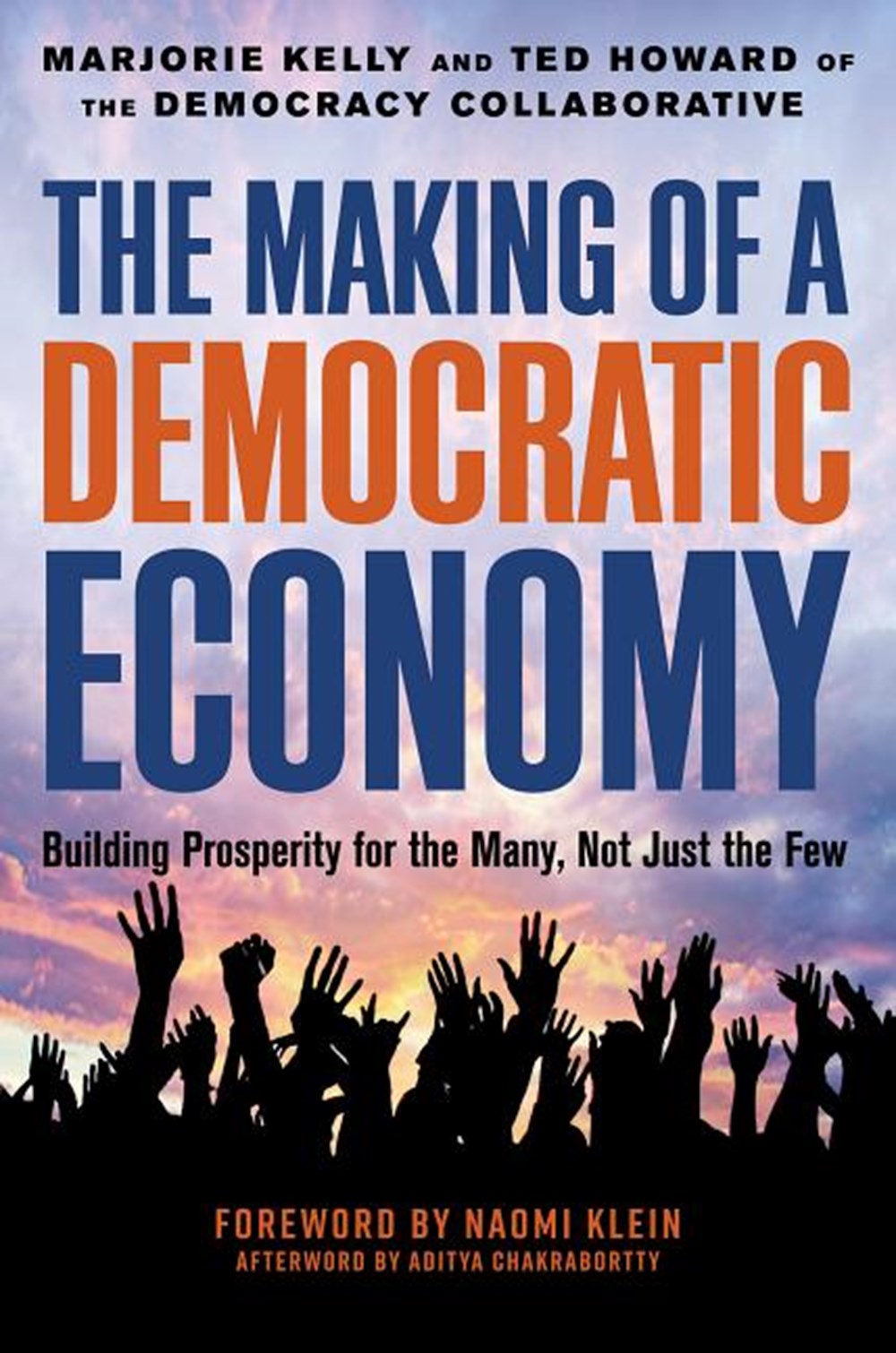 The Making of a Democratic Economy: Building Prosperity For the Many, Not Just the Few

Our economy is designed by the 1 percent, for the 1 percent. This book offers a compelling vision of an equitable, ecologically sustainable alternative that meets the essential needs of all people.

Redesigning Business for a Democratic Economy

"We find ourselves in a moment of breakdown&mdash;but also a moment of unprecedented opportunity. Even as widespread faith in the workings of our economy is falling apart, unsung innovations are quietly arising. Entrepreneurs, business executives, investors, and community leaders are choosing to 'get in front of this problem,' showing how we can move beyond an economy that serves the few to one that serves the many." READ FULL DESCRIPTION

Our economy is designed by the 1 percent, for the 1 percent. This book offers a compelling vision of an equitable, ecologically sustainable alternative that meets the essential needs of all people.

We live in a world where twenty-six billionaires own as much wealth as half the planet's population. The extractive economy we live with now enables the financial elite to squeeze out maximum gain for themselves, heedless of damage to people or planet. But Marjorie Kelly and Ted Howard show that there is a new economy emerging focused on helping everyone thrive while respecting planetary boundaries.

At a time when competing political visions are at stake the world over, this book urges a move beyond tinkering at the margins to address the systemic crisis of our economy. Kelly and Howard outline seven principles of what they call a Democratic Economy: community, inclusion, place (keeping wealth local), good work (putting labor before capital), democratized ownership, ethical finance, and sustainability. Each principle is paired with a place putting it into practice: Pine Ridge, Preston, Portland, Cleveland, and more.

This book tells stories not just of activists and grassroots leaders but of the unexpected accomplices of the Democratic Economy. Seeds of a future beyond corporate capitalism and state socialism are being planted in hospital procurement departments, pension fund offices, and even company boardrooms.

The road to a system grounded in community, democracy, and justice remains uncertain. Kelly and Howard help us understand we make this road as we walk it by taking a first step together beyond isolation and despair.