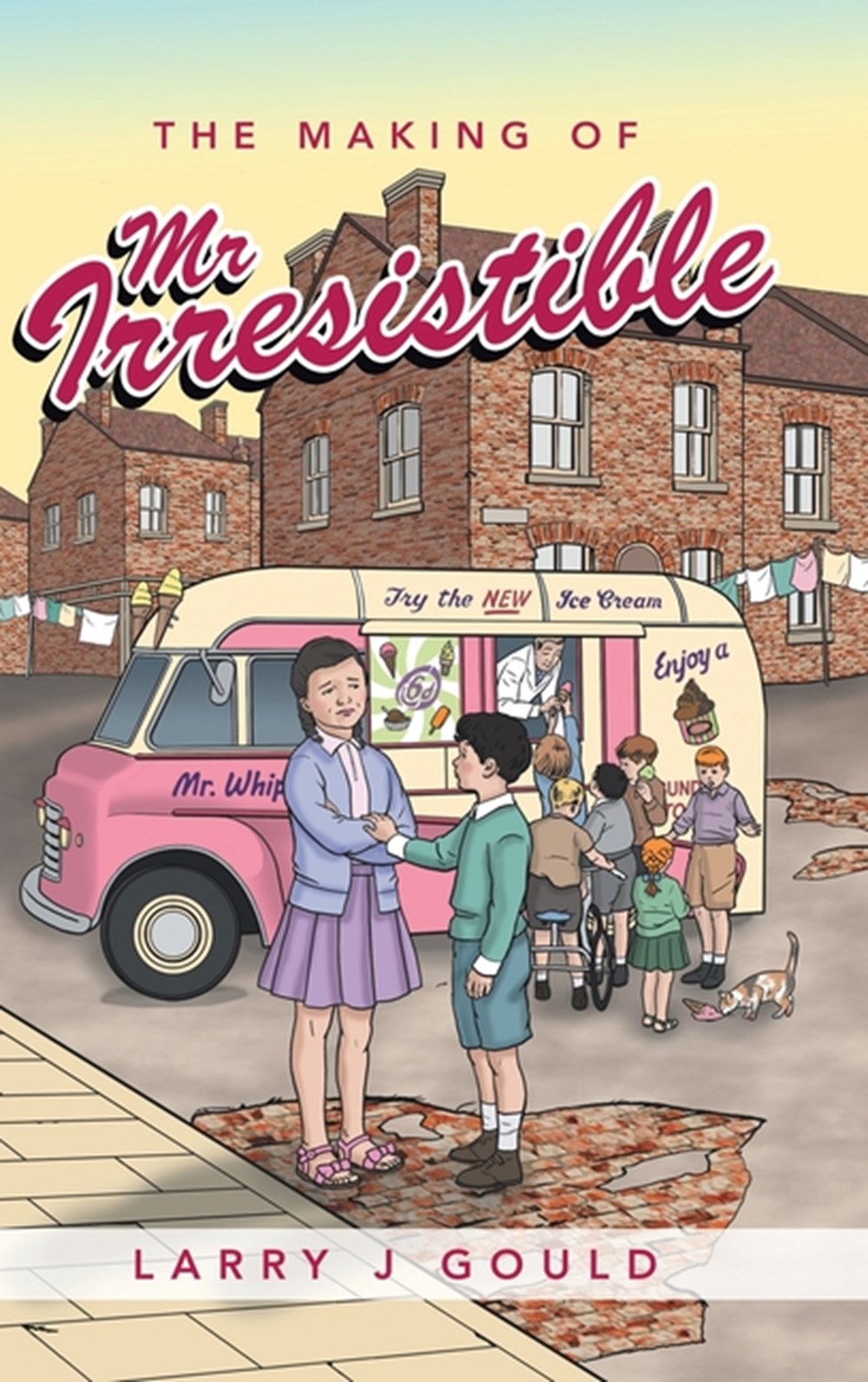 The Making of Mr Irresistible

From starting his career as a 15-year-old school dropout to creating two multi-million pound businesses, he experiences many bumps in the road in his personal and business life as he travels around the world from the Soviet Union to the United States, Israel to Ethiopia, and more.

Through it all, he overcomes hardships by making himself irresistible-a word that is his driving force in business and in life. He refuses to let failure stop him from dreaming.

In recalling his life story, he shares how he is, what he calls, a successful failure undaunted by setbacks.

He also gives readers a fascinating look at his formation of a Jewish identity in a Christian culture, as well as surviving a number of failed romances until he finds someone who thought he was irresistible too.