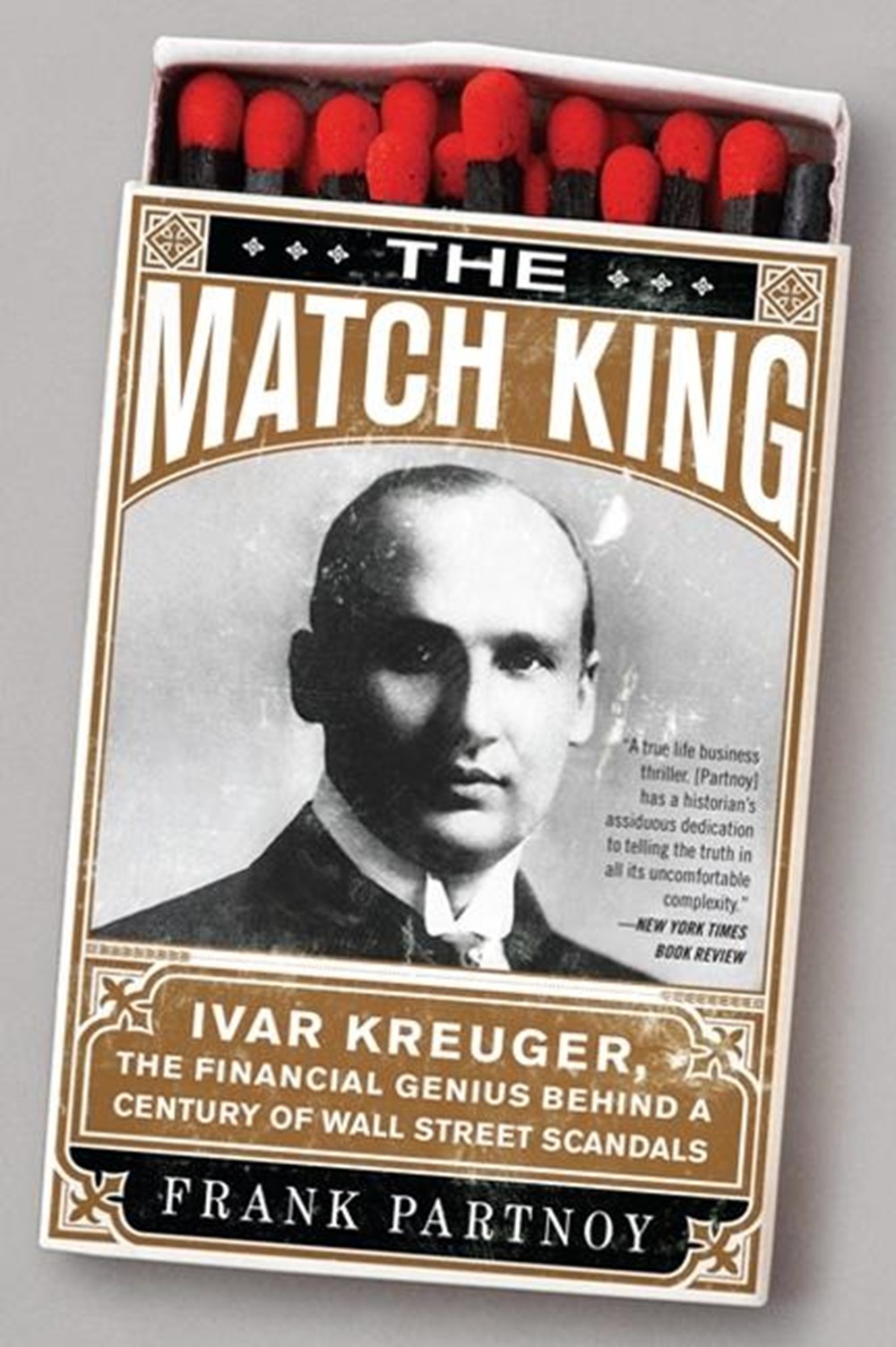 The Match King: Ivar Kreuger, the Financial Genius Behind a Century of Wall Street Scandals

Partnoy writes an all-too prescient parable of how unregulated markets, greed, and unchecked ambition can wreak havoc on an economic system.

The Match King: Ivar Kreuger, the Financial Genius Behind a Century of Wall Street Scandals by Frank Partnoy, PublicAffairs, 272 Pages, $26. 95, Hardcover, April 2009, ISBN 9781586487430 When reading The Smartest Guys in the Room, the outstanding book by Bethany McLean that looks into the Enron debacle, you will learn about an accounting term called “mark to market. ” Not being an accountant, my simplified understanding of the concept is that when you purchase a product for $100 and you believe you can sell the product for $200 in five years, you put the sale price on your books at the expected selling price instead of the actual purchase price. READ FULL DESCRIPTION

Season of the Lists

It must be the season of the lists, yeah, because Publishers Weekly has announced their top 10 books of 2009. One business title made their list—Matthew B. Crawford's Shop Class as Soulcraft: An Inquiry Into the Value of Work, released by penguin Press. READ FULL DESCRIPTION

Wait: The Art and Science of Delay by Frank Partnoy, PublicAffairs, 304 pages, $26. 99, Hardcover, June 2012, ISBN 9781610390040 Frank Partnoy won the Biographies &amp; Narratives section of our 2009 800-CEO-READ Business Book Awards for his outstanding history of Ivar Krueger in The Match King. I am a big fan of Biographies, so I was partial to it, but his was one of the best I’ve read in recent years. READ FULL DESCRIPTION

At the height of the roaring '20s, Swedish 'migr' Ivar Kreuger made a fortune raising money in America and loaning it to Europe in exchange for matchstick monopolies. His enterprise was a rare success story throughout the Great Depression. Yet after Kreuger's suicide in 1932, the true nature of his empire emerged. Driven by success to adopt ever-more perilous practices, Kreuger had turned to shell companies in tax havens, fudged accounting figures, off-balance-sheet accounting, even forgery. He created a raft of innovative financial products -- many of them precursors to instruments wreaking havoc in today's markets. When his Wall Street empire collapsed, millions went bankrupt. Frank Partnoy, a frequent commentator on financial disaster for the Financial Times, New York Times, NPR, and CBS's "60 Minutes," recasts the life story of a remarkable yet forgotten genius in ways that force us to re-think our ideas about the wisdom of crowds, the invisible hand, and the free and unfettered market.

Wait: The Art and Science of Delay 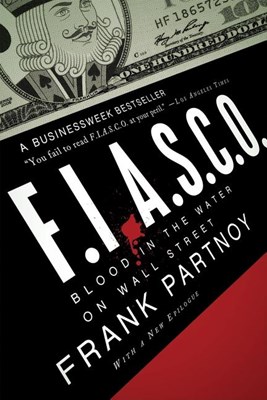 F.I.A.S.C.O.: Blood in the Water on Wall Street