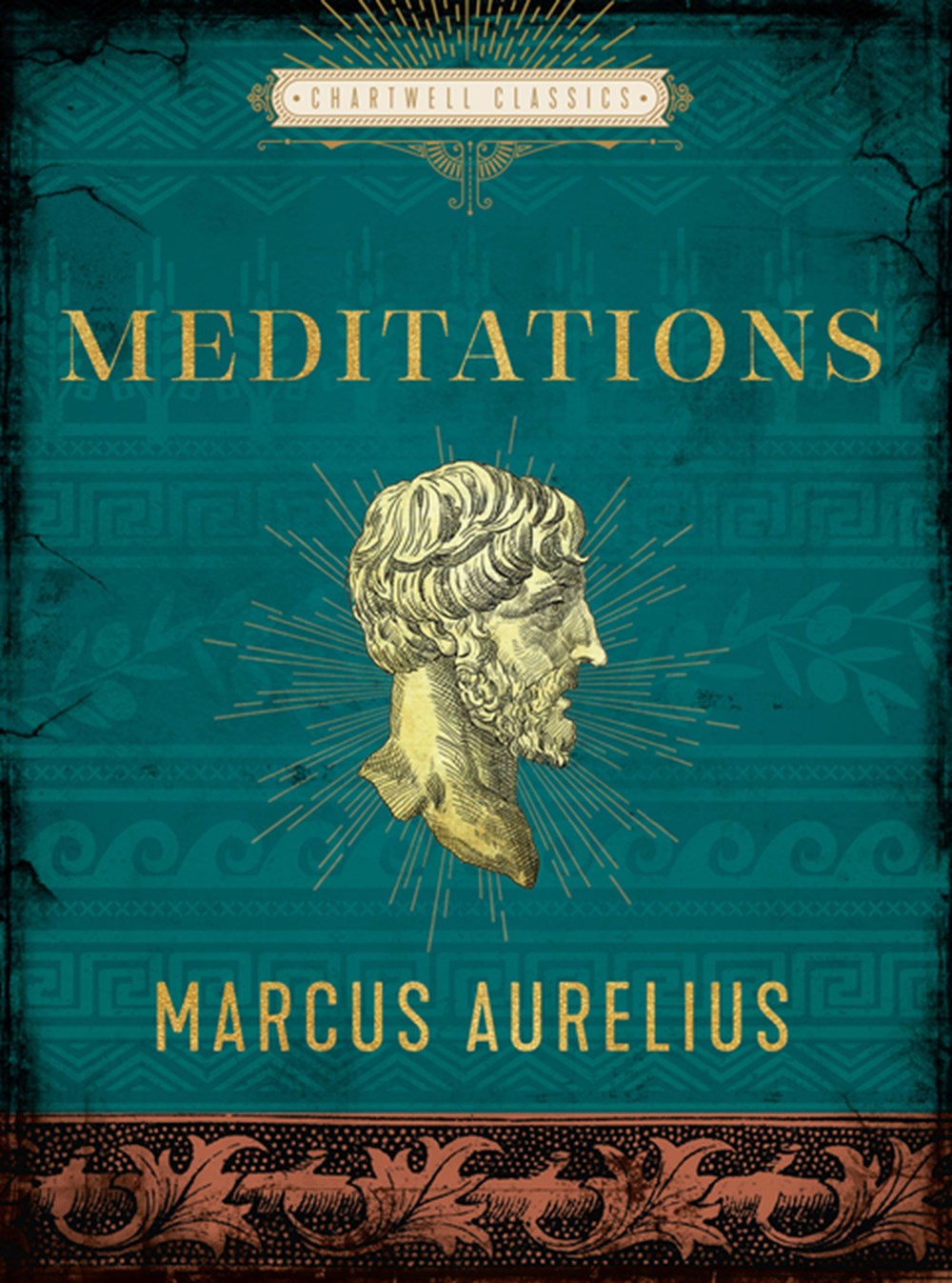 The unabridged version of this definitive work is now available in a highly designed jacketed hardcover with a new introduction by philosophy scholar Pierre Baumann.

The unabridged version of this definitive work is now available in a highly designed jacketed hardcover with a new introduction by philosophy scholar Pierre Baumann. The personal writings of the Roman emperor Marcus Aurelius, who ruled from 161 to 180 AD, not only reflect on the philosophical idea of Stoicism, but also on this powerful man's day-to-day life and issues that still plague us all. Considered to be one of the most influential writings, Meditations is as relevant today as when it was originally published. With a timeline of the life and times of Marcus Aurelius at the back, a modern design makes this timeless book a perfect addition to any library. Essential volumes for the shelves of every classic literature lover, the Chartwell Classics series includes beautifully presented works and collections from some of the most important authors in literary history. Chartwell Classics are the editions of choice for the most discerning literature buffs. Other titles in the Chartwell Classics Series include: Complete Fiction of H.P. Lovecraft; Complete Grimm's Fairy Tales; Complete Novels of Jane Austen; Complete Sherlock Holme; Complete Tales & Poems of Edgar Allen Poe; Complete Works of William Shakespeare; Divine Comedy; Alice's Adventures in Wonderland and Other Tales; The Essential Tales of H.P. Lovecraft; The Federalist Papers; The Inferno; The Call of the Wild and White Fang; Moby Dick; The Odyssey; Pride and Prejudice; The Essential Grimm's Fairy Tales; Emma; The Great Gatsby; The Secret Garden; Anne of Green Gables; The Essential Tales and Poems of Edgar Allan Poe; The Phantom of the Opera; The Communist Manifesto and Das Kapital; Republic; Frankenstein; Twenty Thousand Leagues Under the Sea; The Picture of Dorian Gray; Wuthering Heights; Alice's Adventures in Wonderland and Through the Looking-Glass; A Tales of Two Cities; Beowulf; The Strange Case of Dr. Jekyll and Mr. Hyde and Other Stories; Adventures of Huckleberry Finn; Little Women 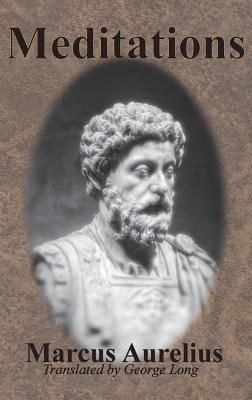 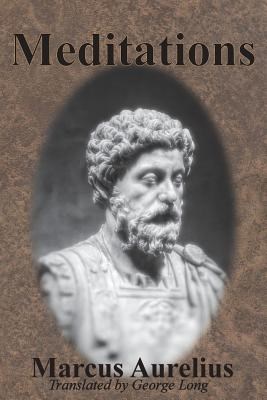