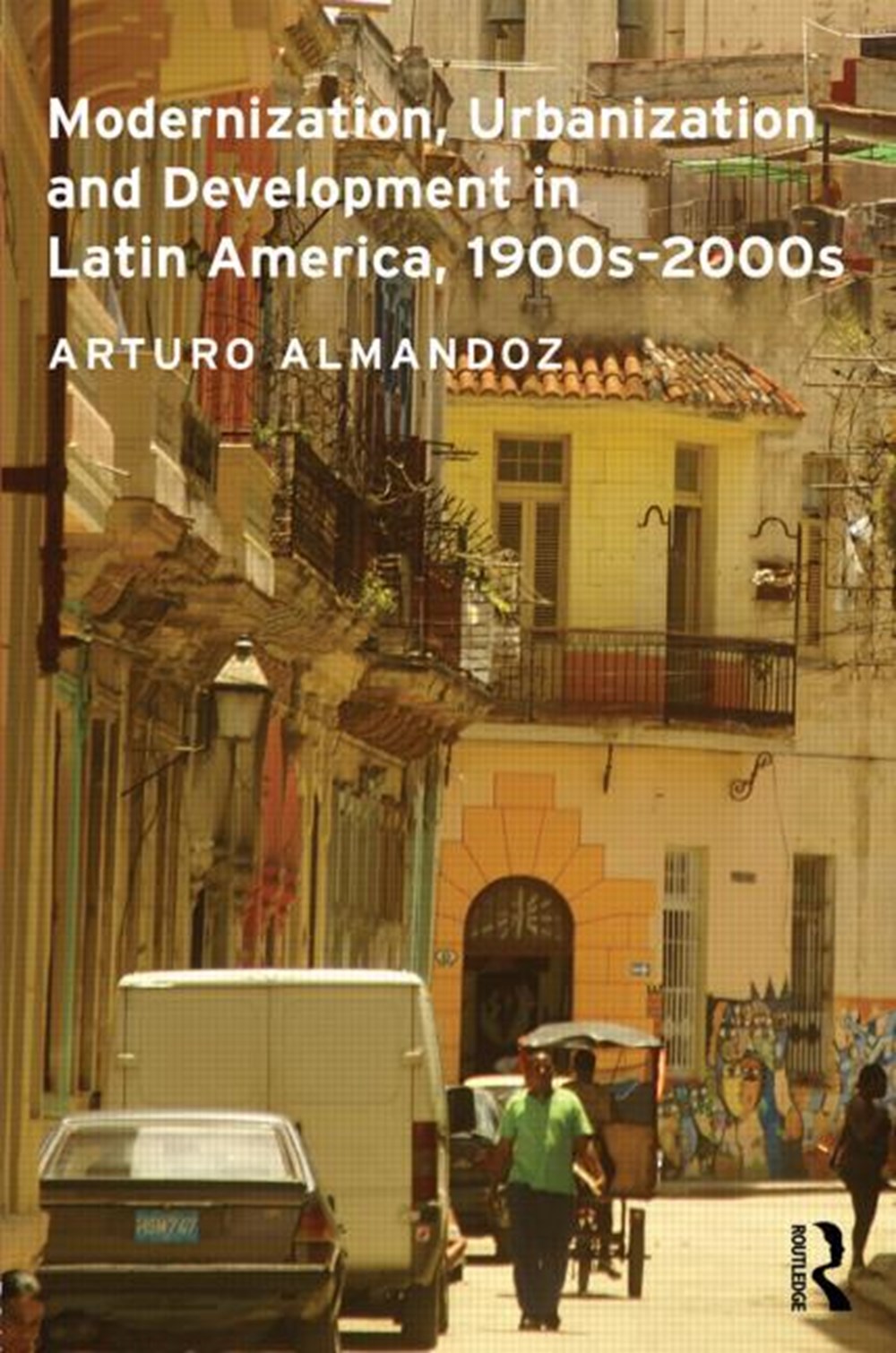 In this book Arturo Almandoz places the major episodes of Latin America's twentieth and early twenty-first century urban history within the changing relationship between industrialization and urbanization, modernization and development.

In this book Arturo Almandoz places the major episodes of Latin America's twentieth and early twenty-first century urban history within the changing relationship between industrialization and urbanization, modernization and development. This relationship began in the early twentieth century, when industrialization and urbanization became significant in the region, and ends at the beginning of the twenty-first century, when new tensions between liberal globalization and populist nationalism challenge development in the subcontinent, much of which is still poverty stricken.

Latin America's twentieth-century modernization and development are closely related to nineteenth-century ideals of progress and civilization, and for this reason Almandoz opens with a brief review of that legacy for the different countries that are the focus of his book - Mexico, Chile, Brazil, Argentina and Venezuela - but with references to others.

He then explores the regional distortions, which resulted from the interaction between industrialization and urbanization, and how the imbalance between urbanization and the productive system helps to explain why 'take-off' was not followed by the 'drive to maturity' in Latin American countries. He suggests that the close yet troublesome relationship with the United States, the recurrence of dictatorships and autocratic regimes, and Marxist influences in many domains, are all factors that explain Latin America's stagnation and underdevelopment up to the so-called 'lost decade' of 1980s.

He shows how Latin America's fate changed in the late twentieth and early twenty-first century, when neoliberal programmes, political compromise and constitutional reform dismantled the traditional model of the corporate state and centralized planning. He reveals how economic growth and social improvements have been attained by politically left-wing yet economically open-market countries while others have resumed populism and state intervention. All these trends make up the complex scenario for the new century - especially when considered against the background of vibrant metropolises that are the main actors in the book.