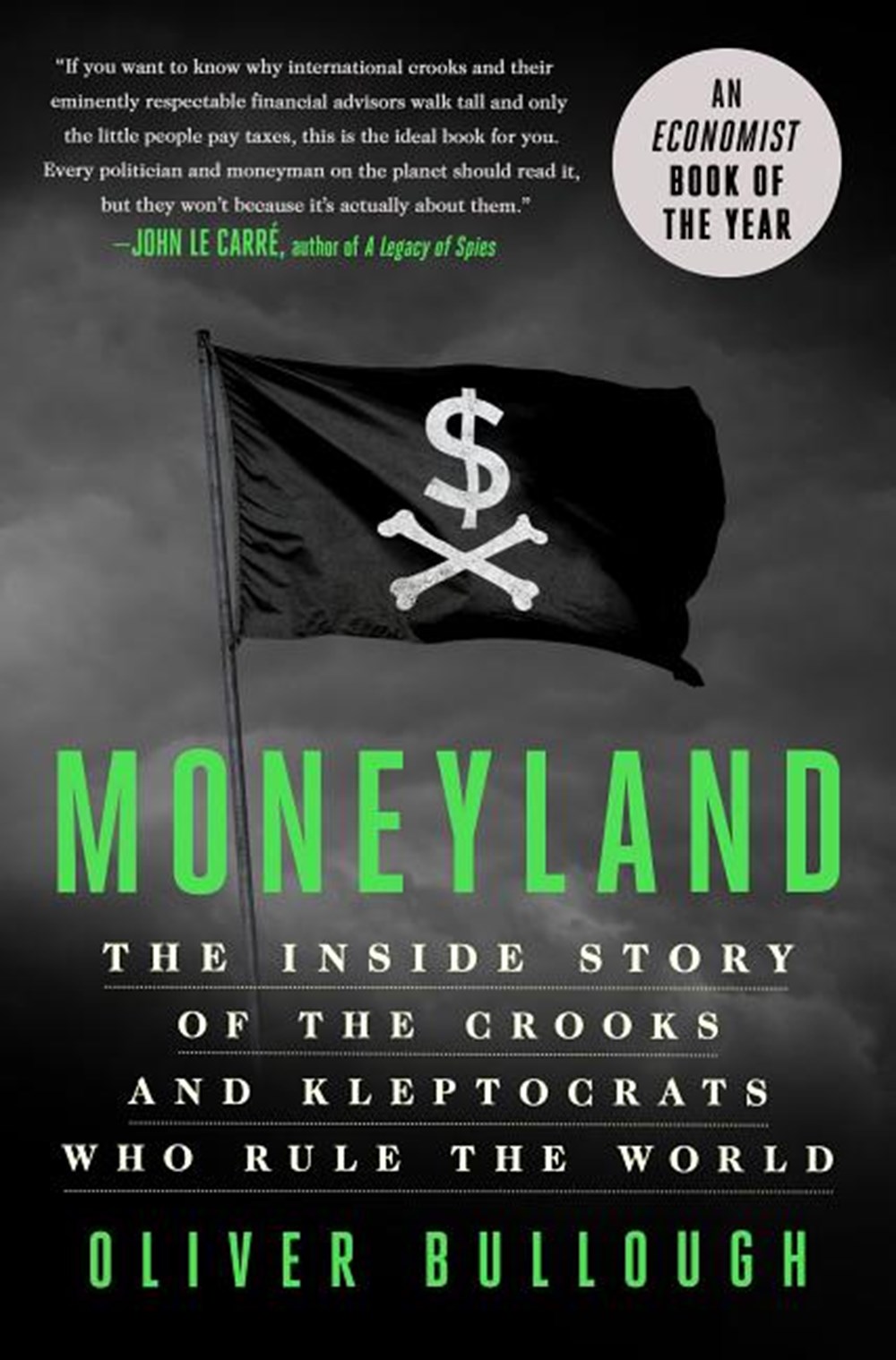 "If you want to know why international crooks and their eminently respectable financial advisors walk tall and only the little people pay taxes, this is the ideal book for you. Every politician and moneyman on the planet should read it, but they won't because it's actually about them." —John le Carré, author of A Legacy of Spies

From ruined towns on the edge of Siberia, to Bond-villain lairs in London and Manhattan, something has gone wrong. Kleptocracies, governments run by corrupt leaders that prosper at the expense of their people, are on the rise.

Once upon a time, if an official stole money, there wasn't much he could do with it. He could buy himself a new car or build himself a nice house or give it to his friends and family, but that was about it. If he kept stealing, the money would just pile up in his house until he had no rooms left to put it in, or it was eaten by mice.

And then some bankers had a bright idea.

Join the investigative journalist Oliver Bullough on a journey into Moneyland—the secret country of the lawless, stateless superrich.

Learn how the institutions of Europe and the United States have become money-laundering operations, attacking the foundations of many of the world's most stable countries. Meet the kleptocrats. Meet their awful children. And find out how heroic activists around the world are fighting back.

This is the story of wealth and power in the 21st century. It isn't too late to change it.