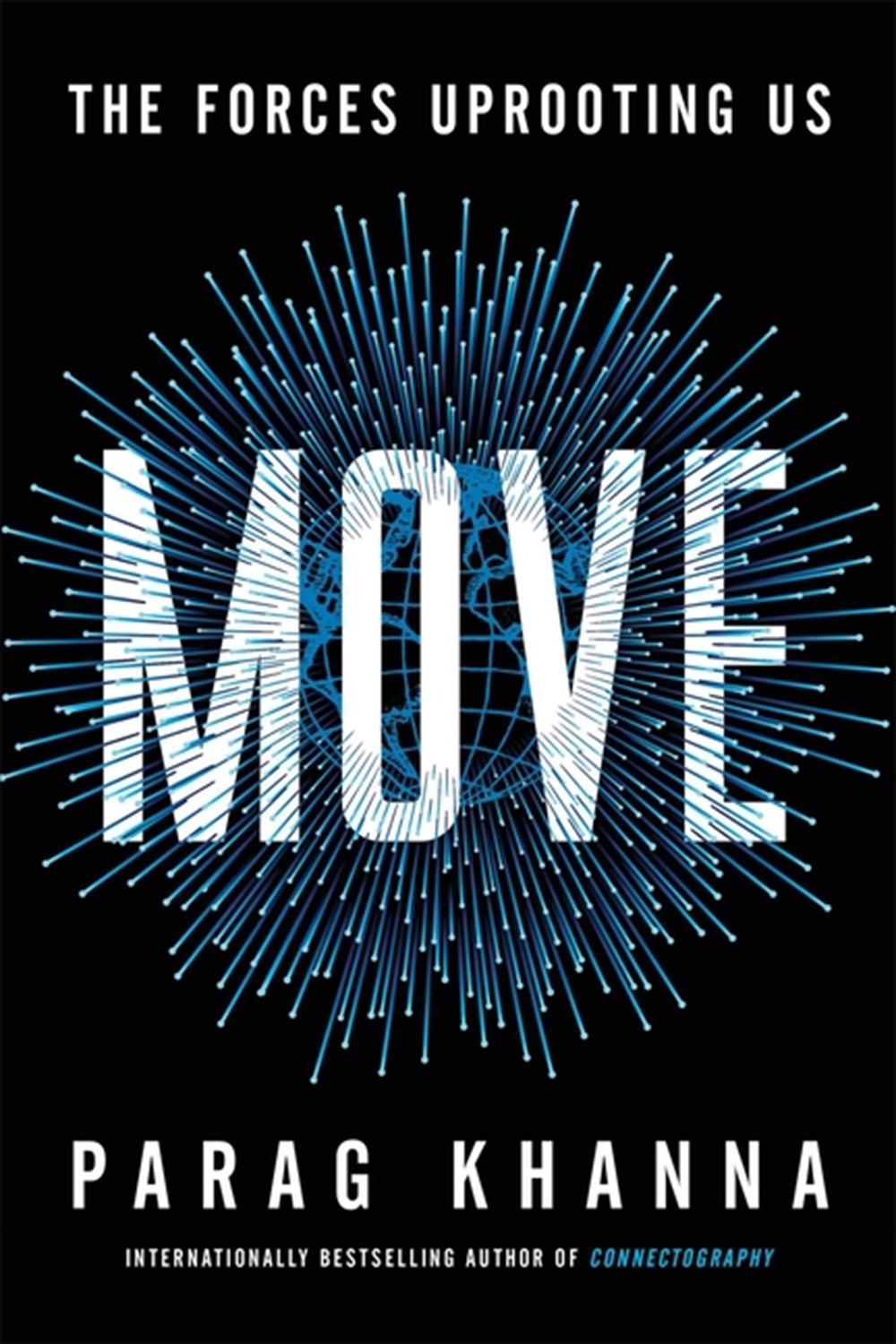 "In the 60,000 years since people began colonizing the continents, a continuous feature of human civilization has been mobility. History is replete with seismic global events-pandemics and plagues, wars and genocides. Each time, after a great catastrophe, our innate impulse toward physical security compels us to move. The map of humanity isn't settled-not now, not ever. The filled-with-crises 21st century promises to contain the most dangerous and extensive experiment humanity has ever run on itself: As climates change, pandemics arrive, and economies rise and fall, which places will people leave and where will they resettle? Which countries will accept or reject them? How will the billions alive today, and the billions coming, paint the next map of human geography? Until now, the study of human geography and migration has been like a weather forecast. Move delivers an authoritative look at the "climate" of migration, the deep trends that will shape the grand economic and security scenarios of the future. For readers, it will be a chance to identify their location on humanity's next map"--

The Places We’ll Live, and What They’ll Look Like

Smart cities won’t truly be smart until we get smarter. … Inclusive systems—whether cities or nations—empower everyone such that the whole becomes greater than the sum of its parts. READ FULL DESCRIPTION

Parag Khanna reminds us how "management guru Peter Drucker warned us that 'the greatest danger in times of turbulence is not the turbulence itself but to act with yesterday's logic.'" Accordingly, he offers us updated logic on how we might move about the world. READ FULL DESCRIPTION

A compelling look at the powerful global forces that will cause billions of us to move geographically over the next decades, ushering in an era of radical change. READ FULL DESCRIPTION

A compelling look at the powerful global forces that will cause billions of us to move geographically over the next decades, ushering in an era of radical change. In the 60,000 years since people began colonizing the continents, a recurring feature of human civilization has been mobility--the ever-constant search for resources and stability. Seismic global events--wars and genocides, pandemics and plagues--have only accelerated the process. The map of humanity isn't settled--not now, not ever. As climate change tips toward full-blown crisis, economies collapse, governments destabilize, and technology disrupts, we're entering a new age of mass migrations--one that will scatter not just the dispossessed but all of us. Which areas will people abandon and where will they resettle? Which countries will accept or reject them? As today's world population, which includes four billion restless youth, votes with their feet, what map of human geography will emerge? In Move, celebrated futurist Parag Khanna provides an illuminating and authoritative vision of the next phase of human civilization--one that is both mobile and sustainable. As the book explores, in the years ahead we'll move people to where the resources are and technologies to the people who need them, returning to our nomadic roots while building more secure habitats. Move is a fascinating look at the deep trends that are shaping the most likely scenarios for the future. Most important, it guides each of us as we determine our optimal location on humanity's ever-changing map. 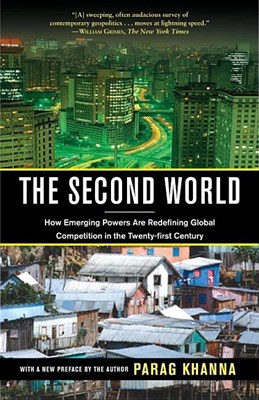 The Second World: How Emerging Powers Are Redefining Global Competition in the Twenty-First Century 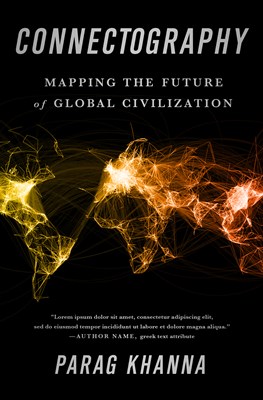 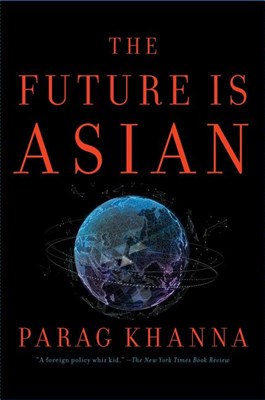 The Future Is Asian: Commerce, Conflict, and Culture in the 21st Century