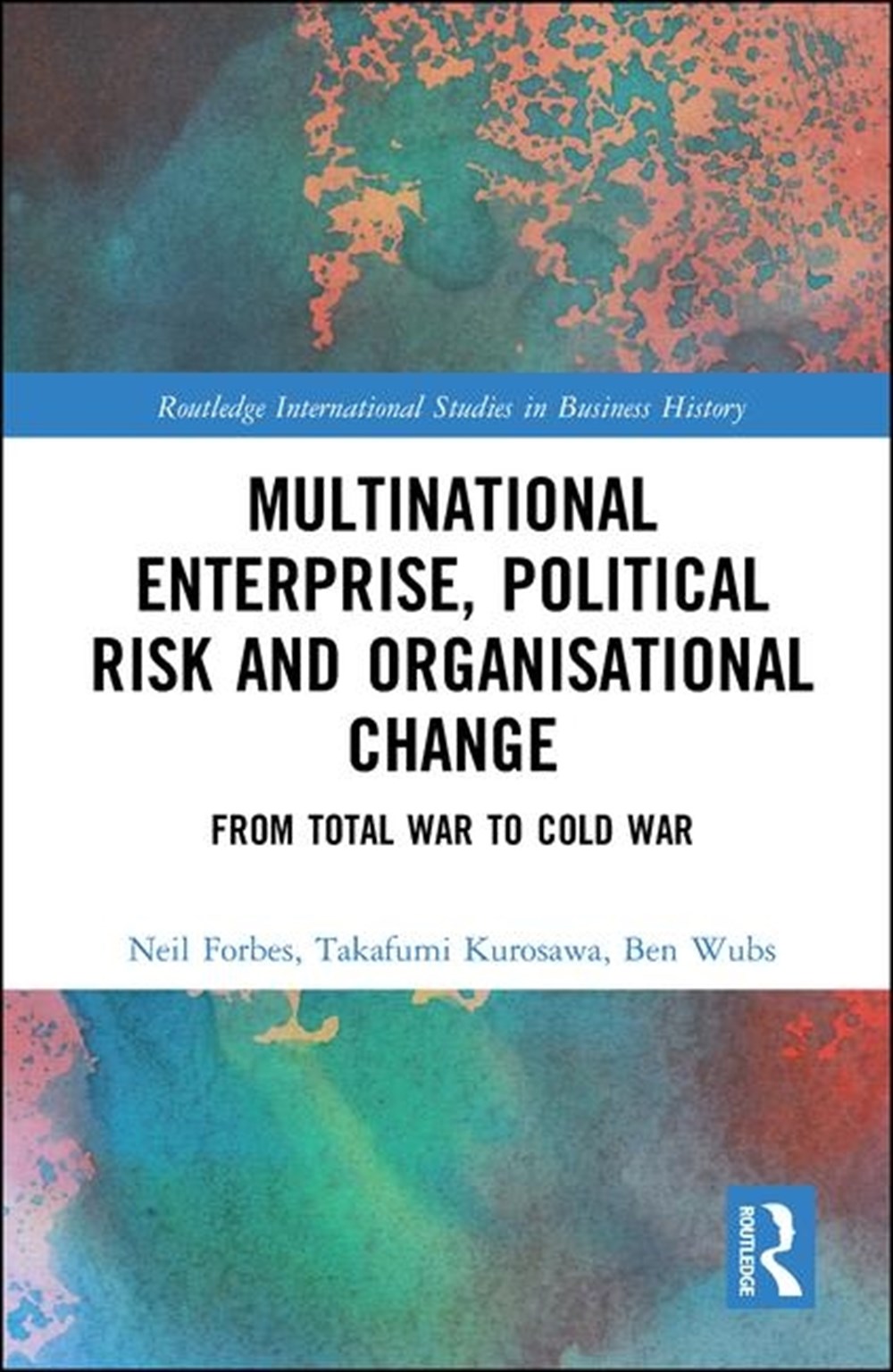 Hitherto, the organization of international business has been studied mostly from a managerial point of view or by examining the relationship between firms and the economy.

Hitherto, the organization of international business has been studied mostly from a managerial point of view or by examining the relationship between firms and the economy. Yet, the development of the modern, multinational firm - the most important type of business organisation - has been strongly influenced by the conflicts that bedeviled the twentieth century. The volatile macroeconomic and political environments experienced by international business point to how important it is to study political risk. Consequently, Multinational Enterprise, Political Risk and Organisational Change: From Total War to Cold War breaks new ground: it argues that non-market elements and historical context are key to understanding the way international business has been organised. This edited volume offers an historical approach to analysing how multinational enterprise has developed over time and around the world, through a series of well-crafted chapters, on important topics in international economic and business history, written by authorities in their respective fields of study and research. The study is based on the underlying premise that the coming of the two World Wars, the devastating and long-term consequences of such total wars, and the ideological challenge of the Cold War acted as a pivot points in shaping the nature and character of multinational firms. By examining such phenomena, this study offers insights to anyone who has an interest in business, economic or political history, management and business studies, or international relations.