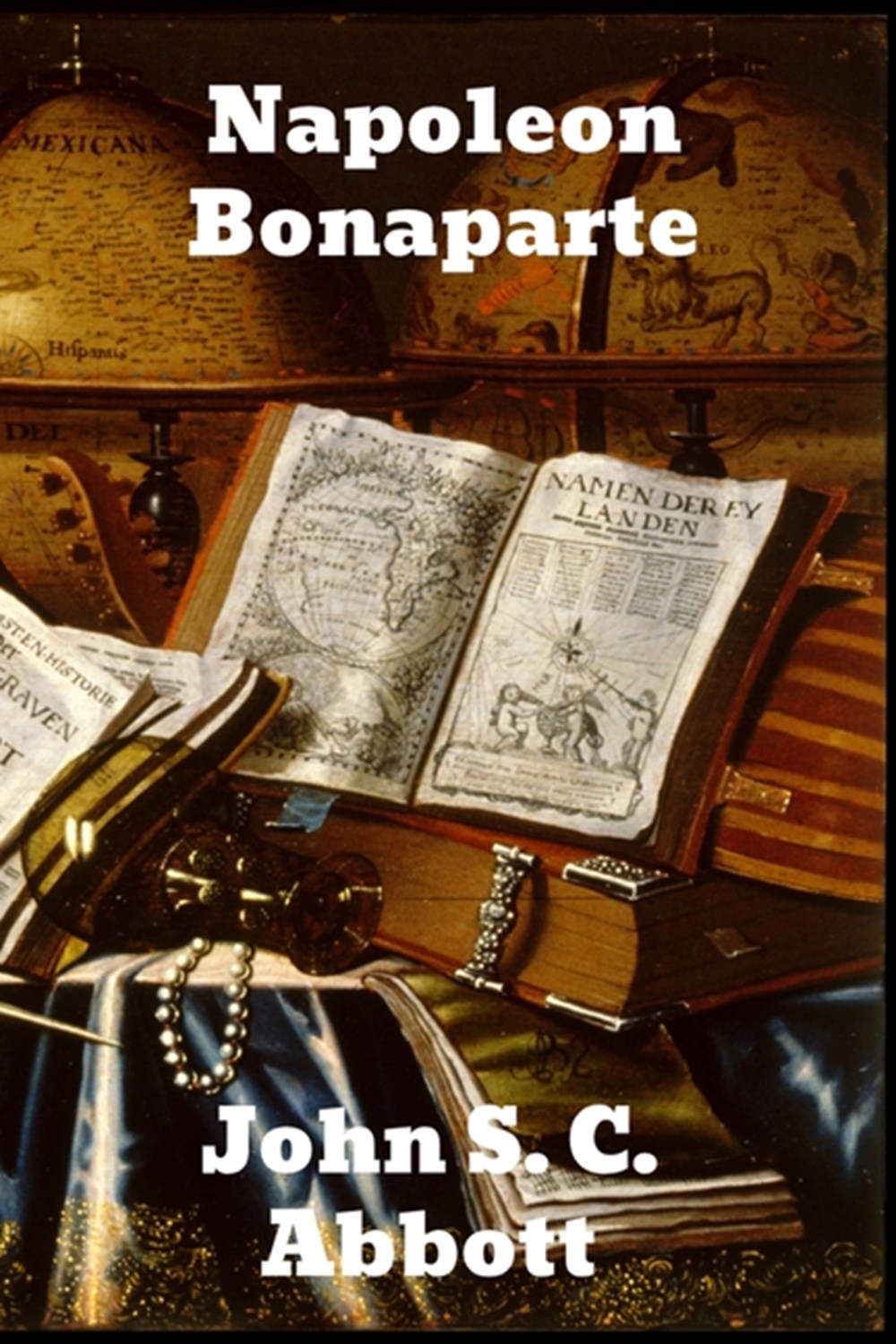 Napoleon Bonaparte, by John S. C. Abbott, is a classic Napoleon biography and among the most definitive accounts of the life of the great French emperor and military leader.

Napoleon Bonaparte, by John S.C. Abbott, is a classic Napoleon biography and among the most definitive accounts of the life of the great French emperor and military leader.

Napol on Bonaparte (15 August 1769 - 5 May 1821) was a French statesman and military leader who rose to prominence during the French Revolution and led several successful campaigns during the French Revolutionary Wars. As Napoleon, he was Emperor of the French from 1804 until 1814, and again briefly in 1815 during the Hundred Days. Napoleon dominated European and global affairs for more than a decade while leading France against a series of coalitions in the Napoleonic Wars. He won most of these wars and the vast majority of his battles, building a large empire that ruled over continental Europe before its final collapse in 1815. He is considered one of the greatest commanders in history, and his wars and campaigns are studied at military schools worldwide. Napoleon's political and cultural legacy has endured as one of the most celebrated and controversial leaders in human history. He was born Napoleone di Buonaparte in Corsica to a relatively modest family of Italian ancestry from the minor nobility. 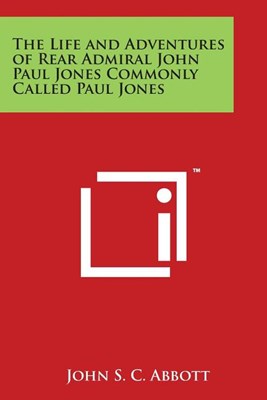 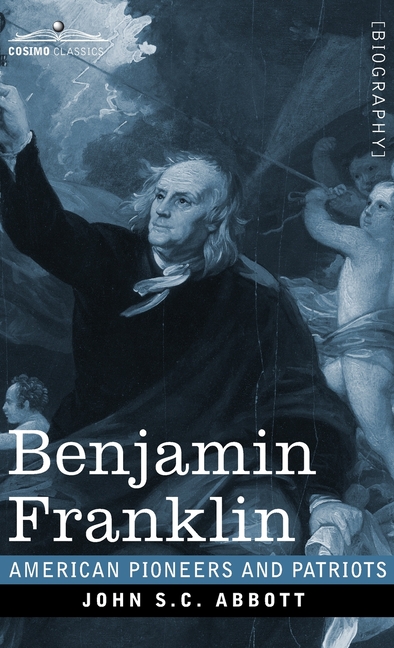 Benjamin Franklin: A Picture of the Struggles of our Infant Nation One Hundred Years Ago - American Pioneers and Patriots 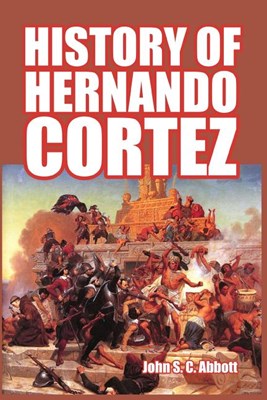 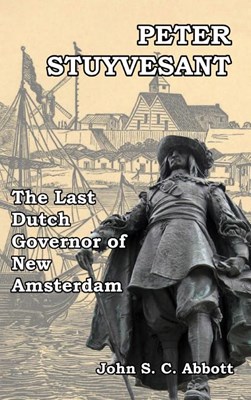 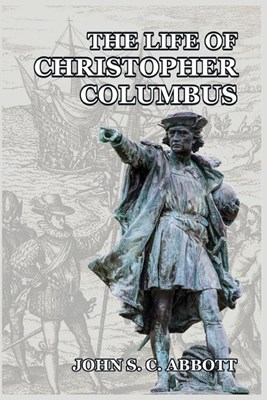 The Life of Christopher Columbus 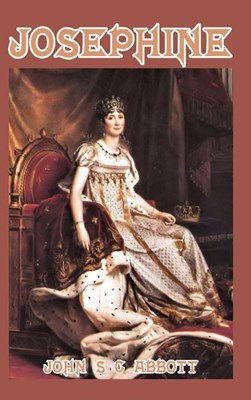 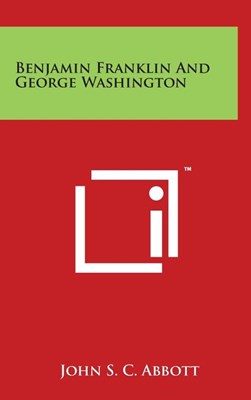 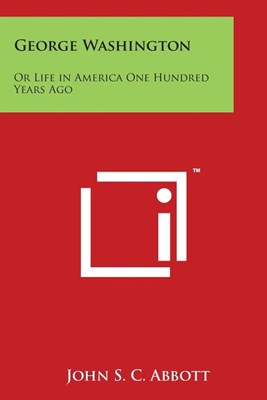 George Washington: Or Life in America One Hundred Years Ago 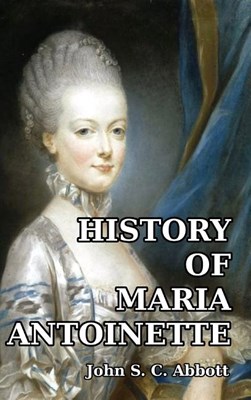 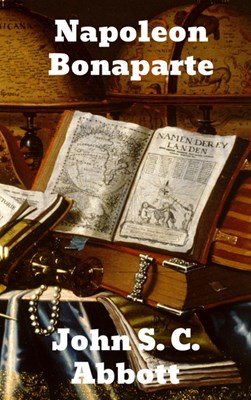